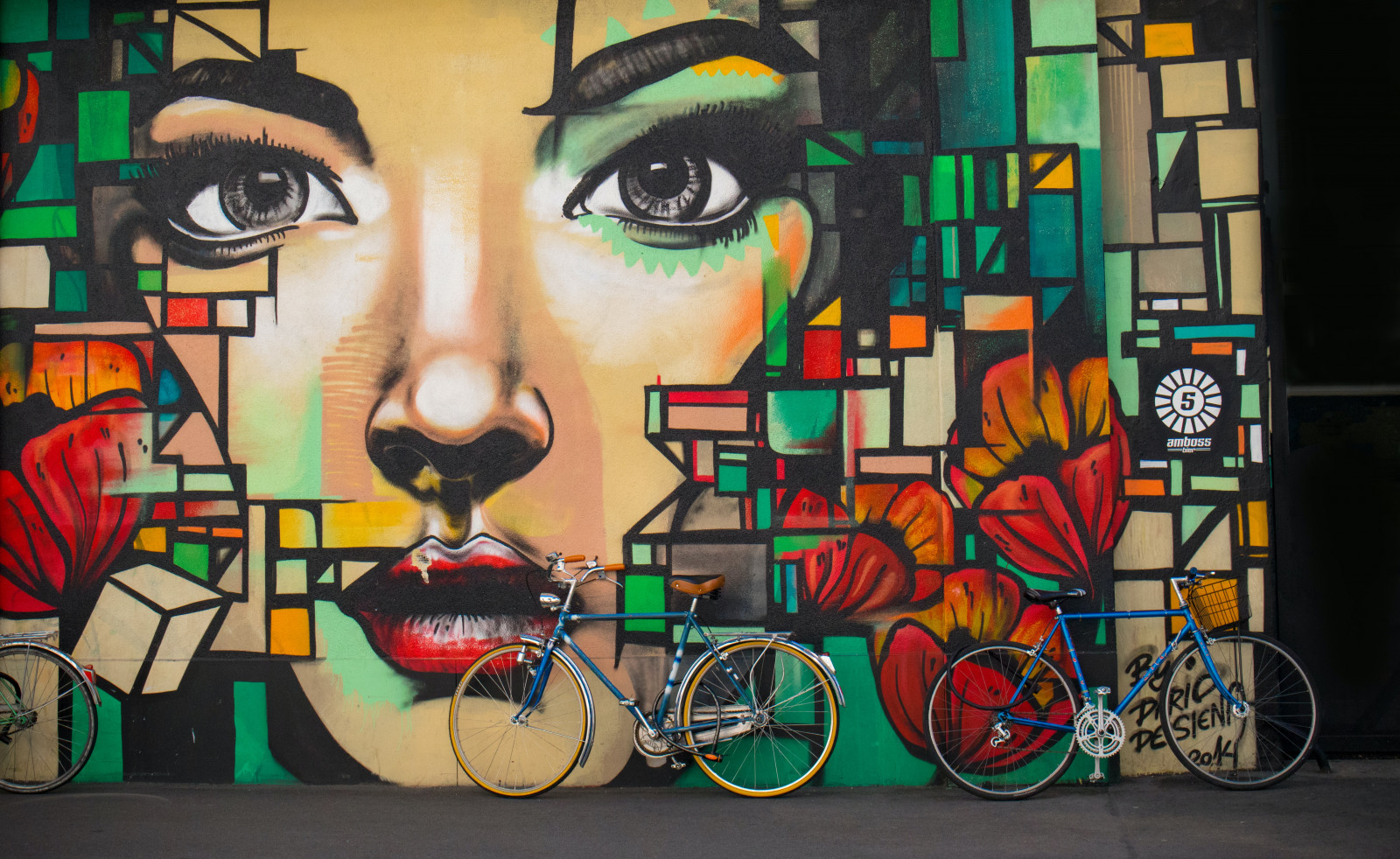 Creating something which will please audiences in the moment and also have resonant staying power among the surrounding culture is a puzzle faced by the content strategists of today. It is also the age-old struggle of artists throughout history. What makes ‘good art’? Where is the sweet spot between talent, technique, finance and marketing that can not only create popularity, but imbue a work with that special something that takes it beyond the creators’ intent and elevates it to that ephemeral collective cultural meaning?

A Shiba Inu has no particular value to it, yet the Doge has become a cultural cornerstone (and one of the most popular cryptocurrencies to-date). Similarly, a urinal is too common an object to be of creative importance, yet when Marcel Duchamp submitted a single porcelain fountain to an exhibition by the Society of Independent Artists in 1917 it shook the art world – in a way that no similar work (and there have been many) have since managed.

Does art (content) create culture, or does it reflect it? Can the entertainment industry really consider itself removed from the broader events of the world, when its output is so integral to that metaphorical underpinning which, when reflected on, allows society to understand itself?

As new video streaming services enter the market and all compete to expand their catalogues, the result of the plethora of new content output is cause for contemplation. On the one hand, it becomes harder for a single big hit to tick everyone’s ideal boxes – and thus generate meaningful revenue. On the other, more content means more creators, which means more voices adding to the cultural tapestry of understanding and awareness – and this is already having an impact.

Perhaps content does not just create culture, nor is it purely a reflection of it. After all, Duchamp’s urinal was not just a urinal, but a literal piss take of the elitist self-absorption of the ‘independent’ art world of the time, at a time when the world was ready to put voice to the problem and grasped onto – and ran with – the implications. The what is, itself, not terribly important; but rather the why, and what it is that the content accomplishes for those who can interpret and use it to carry on broader discussions. Very often, this is not even deliberate on behalf of the creator, but rather a function of the audience as interpreter. Thus it proves the value of the two-way partnership between artist and audience, creator and consumer which is what it critically takes to make art, well, art.

The example to drive this all home is the recent unearthing, 100 years on, of the Tulsa massacre. Culturally buried and historically forgotten, the razing of a thriving Black community in Oklahoma back in 1921 has begun to re-emerge into the collective US conscience. The global BLM protests of last year shot the issues of white nationalism and police brutality to the conversational forefront. The centennial anniversary has led to a resurgence of discussion on the horrific events of 100 years ago in Tulsa. However, as these take form, art is doing what it has always done: it reflects, interprets, and contributes. Award-winning HBO series Watchmen and Lovecraft Country both featured the events of Tulsa as their contextual backdrops. Comic series Bitter Root recently also addressed the events. An upcoming documentary executive produced by NBA star Stanley Nelson was released on the anniversary.

These shows, comics and documentaries did not create the original historical events, nor the perfect storm around their falling in the right place at the right time in the cultural conscience. However, their subject and timing do place them in a perfect position to add to a conversation already ongoing and broaden its reach. New audiences are found, new conversations started, old topics find new life and applications.

Content and culture are linked in a perpetual give-and-take – which means true hits cannot purely be generated. The audience is as much a participant as a purveyor. Now more than ever, with creator tools growing the ranks of casual creators and lean-in behaviours, as huge social topics demand action rather than high-level discussion, and as competition between those big studios and rights owners increases to see who can monetise the most, it is critical that content strategists remember the fundamental truth that  art is about an audience. If your act is not landing well, it probably was not very good in the first place. To its credit, despite crossing quite a few modern-era cultural no-no’s, Amazon’s ability to commission (or acquire) incredible shows with deep (and often dark) meaning like Handmaid’s Tale, Mad Men and The Man in the High Castle – among others – is a testament to its content strategy. On the other hand, the sloppy finish of HBO’s Game of Thrones – a fairly clear money-maker by the end – turned what could have been a Da Vinci of the modern TV era into a three-quarters finished portrait with crayon scribbles for eyes: interesting, but not particularly culturally captivating after all.

The billion-dollar content play: Why Amazon is intentionally overpaying for its NFL rights

by Tim Mulligan
22 Mar 2021
Last Thursday , the sports ecosystem breathed a collective sigh of relief. The NFL, the world’s most valuable sports league, secured an 11-year broadcast deal worth a staggering $100 billion. This huge...

Streaming censorship: The threat to India’s growing importance in the global marketplace

by Srishti Das
12 Mar 2021
Video streaming services like Netflix, Amazon Prime Video and Disney+ Hotstar have been fortunate to experience minimum restrictions on content from Indian regulators as they established themselves. However,...

by Hanna Kahlert
26 Jan 2021
Being a music artist is no easy feat these days. Labels are struggling to cut through the clutter of content proliferation, pushing artists to shorten songs, forgo the album, and prioritise playlist placements...

Kevin RICH
7 Jun 2021
As a pro marketer and semi-pro musician/writer/storyteller the dilemma has always seemed to be pop vs not pop. Pop always sells best, by definition, but fades fast. Let's be honest- "Kill the creator" is the current dominant business model and nothing can be done. The same is true in science as well, BTW. The human brain hates new, better and different. But those are the things that last and make a difference/add value across generations. Shakespeare was both op and classic - has anyone gotten more "butts in seats" and will continue to!? Van Gogh sold 1 painting in his lifetime - so it's very hard. Pop past it's sell date is also very boring, captures no attention and has negative value but - our brain's inherited, unconscious reflexes drive all, in millieseconds....so...
No thanks