Subliminal marketing in the social era 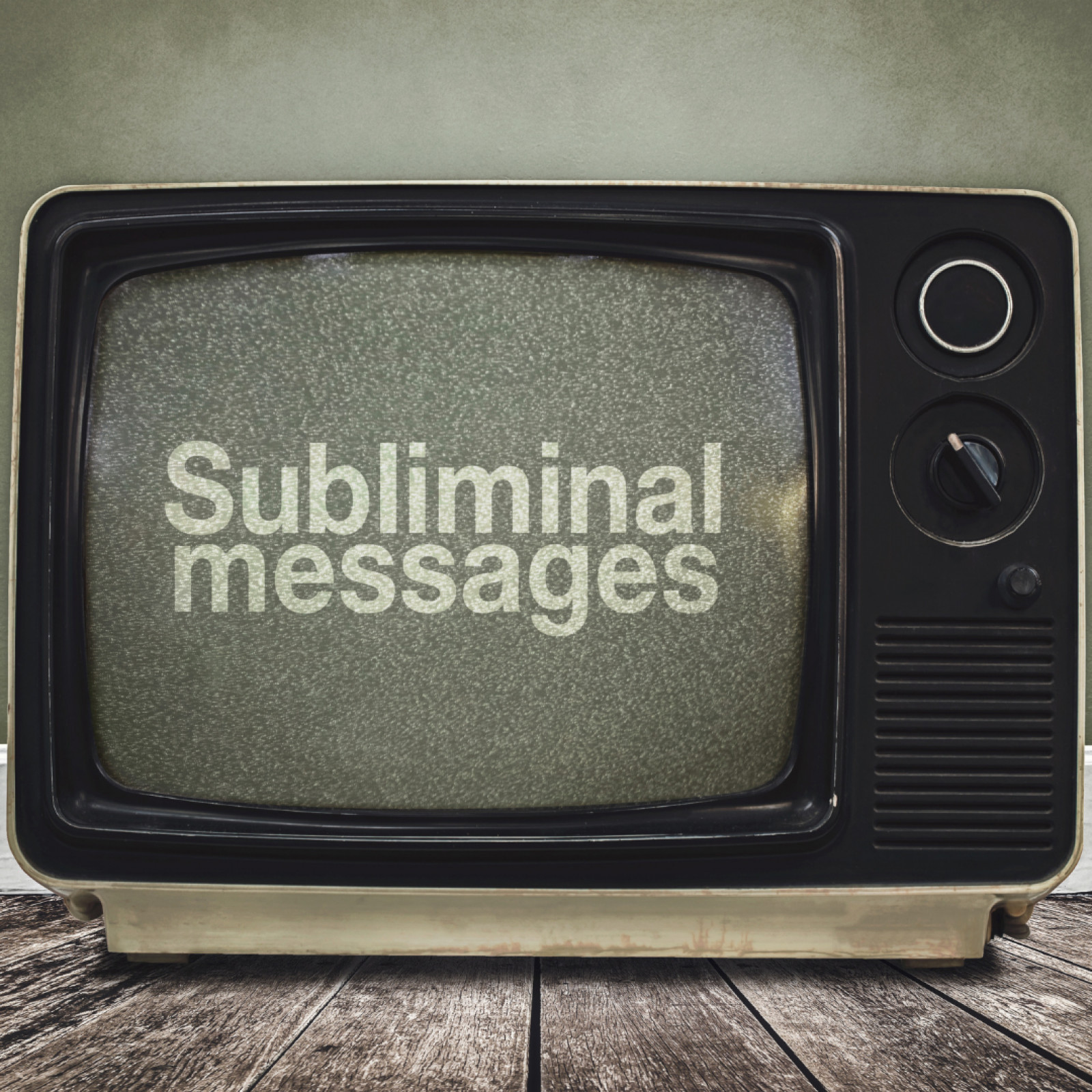 Our millennial readers might recall the days of their first email accounts – back in the nineties and noughties – when their friends would send them chain mail with the threat of some ghoulish creature visiting them in the night if they did not forward the email on to *insert number here* friends. Did they serve any purpose other than to scare school kids? No. Was it effective at spreading? Yes.

Now take the idea of subliminal messaging – stay with us here, it will all make sense in a moment; when used in a marketing context, this is when an advertiser uses subtle messages in a campaign to affect the audience’s behaviour without them noticing. This has been a topic of great controversy in the past, especially surrounding the ethics of ‘controlling our minds’, but it is not uncommon for it to be used still; take Disney movies and The Simpsons, for example. Or, furthermore, product placement.

Subliminal messaging in advertisements often take the form of triggering a positive emotion or memory in a subtle way. Amazon’s logo, for example, looks like an arrow is connecting the A to the Z, implying that they provide everything you are looking for; it also forms a smile, thus an intent to associate happy emotions when thinking of the company. But the great debate: is subliminal messaging still subliminal if the brain recognises it? I.e., now that we have brought your attention to the Amazon smile, is it still a subliminal message?

This is where TikTok campaigns are mastering the new age of subliminal marketing – a healthy blend of prompting of positive emotions, spread by a viral message with the same characteristics as that pesky chain mail that we thought we left behind in the MSN era – with a barely-noticeable marketing aspect along for the ride.

Written in the stars

It is no secret that user-generated content (UGC) is an incredible tool for promotion. It has aided the success of many Billboard hits, such as ‘Say So’ (Doja Cat) and ‘Old Town Road’ (Lil Nas X). Now, with the TikTok market becoming oversaturated with music, fewer tunes are making it to the Billboard charts, but are, instead, forming niche subcultures of avid fans. As a result, labels need to get more creative with their marketing techniques if they want to reach a wide audience quickly: enter subliminal chain mail marketing.

If you frequent TikTok, you might notice a sudden surge in ‘manifestation’ or ‘cosmic interference’ content appearing on your ‘for you’ page. This is normally in the form of “I played this song over my TikTok video, and within two days I received a promotion at work” or something along those lines. The chances of the sound actually holding magical powers is slim, but, either way, this form of promotion is working, and is arguably truly subliminal due to TikTok users not being aware of the ad campaign aspect of the trend that they are willingly spreading.

A recent example of this is Dermot Kennedy’s ‘Better Days’, a campaign created and launched by Zebr. Using Kennedy’s song as their TikTok soundtrack, content creators are spreading the chain mail style message that “apparently if you use this sound within five minutes of finding it, everything will work themselves (sic) out”, usually followed by ‘evidence’ that it actually works. Over two hundred and twenty-seven thousand videos using this sound have been created as a result, in addition to garnering 18.3 million views. Is it sorcery? Probably not. Is it subliminal chain mail marketing that has created a placebo effect in TikTok users, who are likely now noticing little victories in their lives that they can associate back to the ‘Better Days’ tune? Probably.

The key to this marketing technique is the positive correlation that users will have to the track from now on. Because users have been influenced to associate the positives in their lives to the song, this can almost condition their brain into triggering positive emotions when listening to it in the future. This is what makes this subliminal chain mail marketing technique different from the marketing that is usually seen in viral TikTok trends (through copying a dance, participating in a challenge, etc.), because this one actively plants an emotion in the brain of the user – without them realising the market value this generates.

Anyway, that has been about five minutes now; some of you may have some lottery numbers to check…

by Hanna Kahlert
6 Dec 2021
Fame has now been replaced by one-hit overnight viral sensations, niche can now be of more strategic value than mainstream , and 16-19-year-old males are buying high fashion on Fortnite. Digital-first...

by Hanna Kahlert
27 Oct 2021
The modern mantra of “kids these days” might (in the industry) typically finish with something like “ are killing good music ” or “are on TikTok too much”. The strategists developing the future...

by Hanna Kahlert
24 Nov 2021
Netflix and Spotify have just launched a collaborative project: a page on the Spotify app that is dedicated to soundtracks and playlists based on popular Netflix shows and films. The implications point...
No thanks