Spotify’s Car Thing has radio listening in its sights 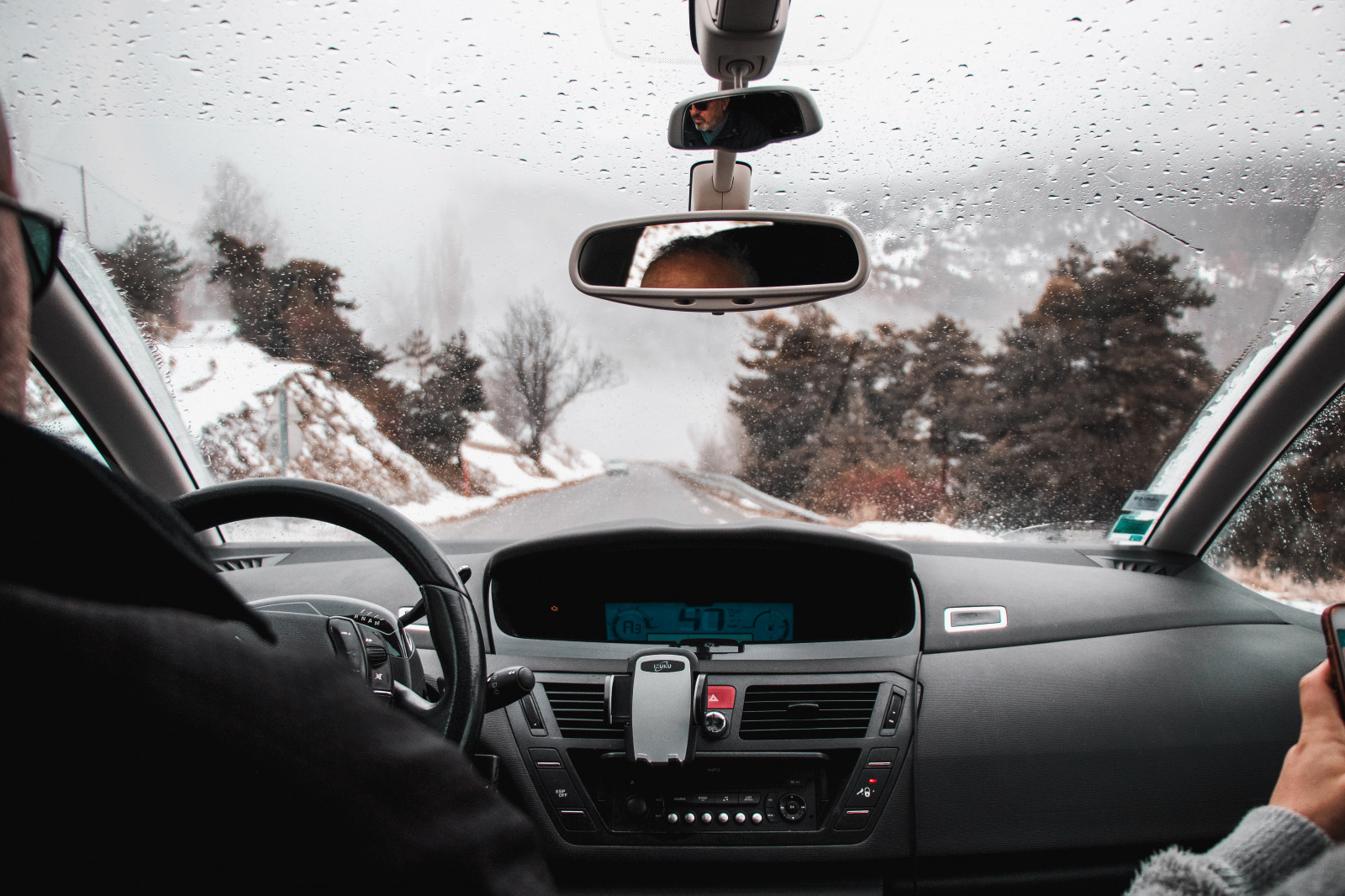 The adoption of streaming into our audio experiences has created an industry-disrupting practice that broke away from physical forms of consumption. The hardware we once relied on has been seamlessly replaced by streaming platforms. Even radio, once a physical centrepiece of the home, has been forced to compete with podcasts across a variety of apps, all offering mobile-first – and therefore more effortlessly portable – access. Audiobooks, once the purview of cassette tapes and CDs, have moved to monthly subscriptions, a far cheaper cost than investing in paper copies or even a Kindle. But with the likes of Ye’s recently-released stem player, we are reminded that music consumption is possible without a streaming service. However, Spotify’s US release of their Car Thing aims to reposition streaming at the epicentre of not only music but other audio content in that final frontier for streaming: the car. This is an in-theme attempt to replace traditional radio with a more complex combination of audio content by integrating streaming-first habits into the physical environment of the car.

The future for car audio may not include radio

Spotify’s debut of its car hardware attempts to compete with Apple’s Car Play by accessing a harder-to-reach audio audience. In the US, 59% of consumers listen to music in the car while only 22% listen to streaming music in the car, as not every car on the road has the technological capability – which thus presents opportunities for Spotify’s device. If these drivers convert to Spotify’s hardware, it will open up a new front of attack on radio. Of course, things will not change overnight (transformational change rarely does). For example, radio personalities have loyal audiences, but such factors will slow the shift rather than halt it. And as Spotify’s Joe Rogan partnership shows, talent can always be bought.

Car Thing reimagines car radio with a larger variety of content by including podcasts and audiobooks, all with the personalisation and inter-device compatibility offered by streaming. The Car Thing audience could be a base for audio innovation, mixing a variety of content (podcasts, music, audiobooks) into a commute routine. The audience opportunity for the car hardware is the 20–54-year-old commuter segment, as they listen to Spotify just as much as they listen to podcasts in general (in particular the 45–54-year-olds who over-index in radio consumption, presumably as a pre-streaming habit).

Audio devices have, in recent decades, focused on music, but Spotify’s hardware gives new opportunities for podcasts and audiobooks, which could be a key selling point for potential consumers. Although listenership for these formats currently lag industry expectations, Car Thing provides a competitive ingredient that these formats need: time. With increased addressable time (i.e., the commute), both current and potential audio consumers have more opportunities to explore a variety of audio. To be successful, Car Thing will need to deliver on both the ability to personalise content with a variety of audio experiences, and the connection between the platform on the driver's other devices. As traditional commuting and road travel return post-pandemic, this is the space that Spotify can utilise in order to build beyond its audience’s core music behaviours. It may look like it is, at its core, all about music, but Car Thing could be Spotify’s secret audio weapon.

by Mark Mulligan
6 May 2022
Universal music’s Q1 2022 earnings showed continued growth but a noticeable slowdown in streaming growth, with streaming revenues up 12% year-on-year (YoY) in USD term compared to a growth of 35% one...
No thanks