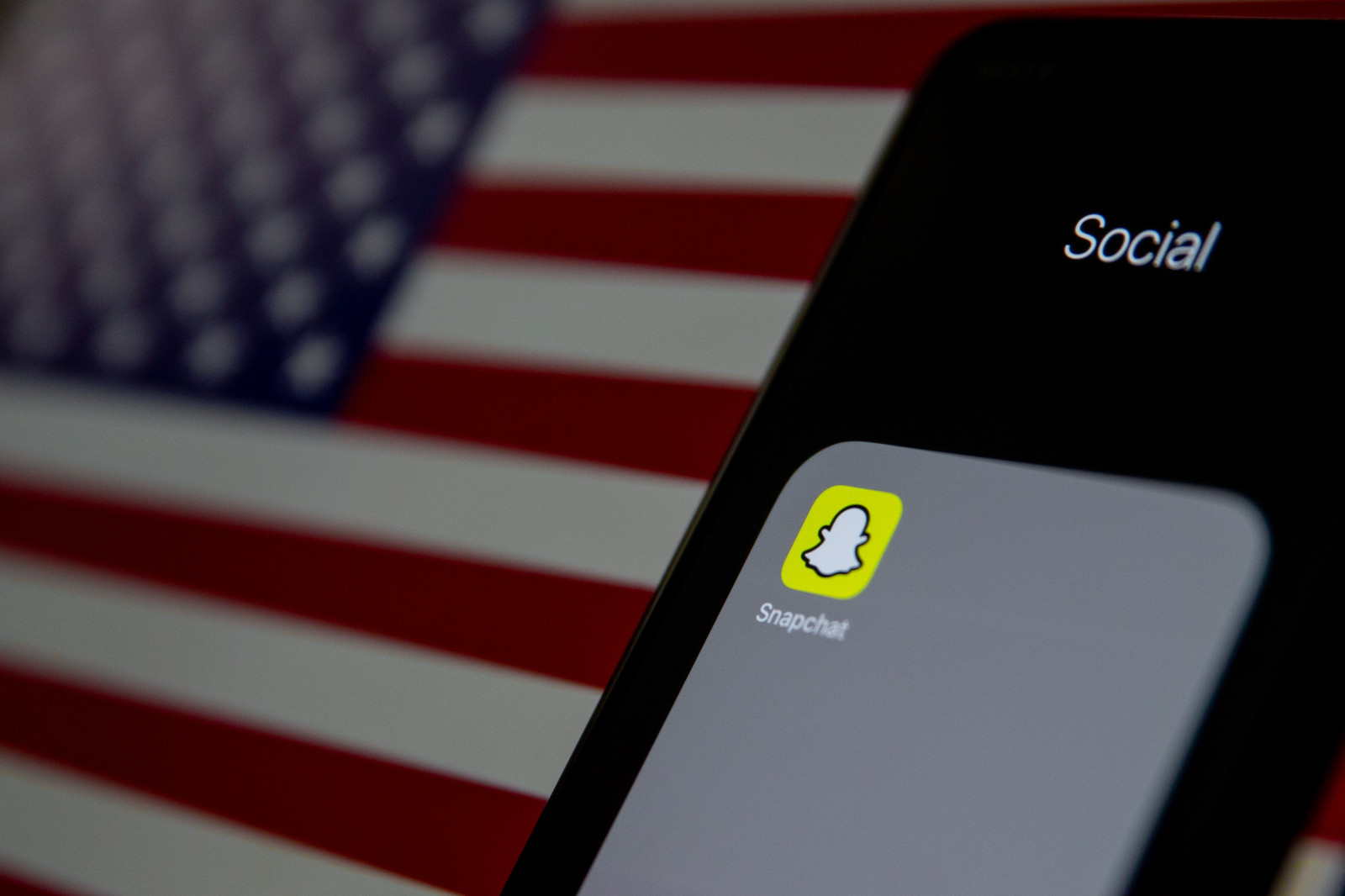 Snap is among the many companies suffering headwinds in the current macroeconomic environment. This past week, following a profit warning memo, sent by founder Evan Spiegel, shares of the California-based company lost 41% in the space of a single trading session. The slide triggered further downturns for stocks, such as Meta, Pinterest and Twitter – highlighting, once again, that the growing impact of the attention recession is now being felt by many companies across entertainment.

Snap listed on the NYSE in 2017 as a camera company, although it currently earns 99% of revenues through advertisements. Since its IPO at $24 per share, it surged to an all-time high of $83 in 2021, driven by the increased reliance of consumers on social media platforms during the pandemic.

Daily active users are increasing steadily, reaching 319 million as of Q4 2021, with 20% growth YoY, and revenues rising by 38% YoY to just over $1 billion. Snap also reported its first profitable quarter during Q4 2021, signalling hope. Nonetheless, just one quarter later, it recorded a net loss of $360 million, unnerving investors and plummeting the share price from $22.47 on May 23rd to $12.79 the following day – significantly below the $24 IPO levels of 2017.

Social media companies, like Snap (which re branded itself as a camera company pre-IPO), have non-diversified, ad-derived business models. This can prove effective when engagement levels are growing but are a liability in an attention recession.

Some of the reasons for Snap’s downfall, which were also highlighted in Spiegel’s memo, are linked to the negative macroeconomic environment. Higher inflation and interest rates, coupled with the ongoing war in Ukraine, inevitably limit both consumer and advertiser spend.

The stark changes implemented by Apple in 2021, relative to user privacy, also make it remarkably harder for companies like Snap to push targeted advertisements through iPhones – which are used by the majority (55%) of Snapchat weekly active users (WAU) (source: MIDiA Research, Q4 2021 consumer survey). With lower accuracy to understand consumer behaviour, this is also proving more costly for advertisers who seek insights through Apple’s devices and operating system.

Finally, competition is stiff. Social media apps are busy battling for users’ attention, even more so after the return to in-real life activities. TikTok is currently winning the battle against Snapchat – although both lag behind Instagram, which has nearly twice their rates of WAU engagement.

Snap launched its short-from video product, Spotlight, to hedge against TikTok’s competitive threat and regain its grip on younger audiences. This, so far, has proven ineffective. In North America, Snap’s average revenue per user (ARPU) is 3.8 times higher than Europe and 8.6 that for rest of the world. With a 29% of total Snap DAUs, North America is the region where the battle for user retention is most valuable. Although Snap currently has a higher WAU penetration rate among those aged 16-24 in the United States than TikTok, its struggles towards monetisation are likely to persist. Additionally, Snapchat WAU’s in these demographics are still exceeded by Meta-owned Instagram.

Diversification remains an option for ad-driven social apps, such as Snapchat, but also unlikely. What could help the company is a return to prioritising the value of privacy. Snap popularised this through its ephemeral content and contextual sharing, which helped it to stand out from other apps. And, unfortunately for Snap, repeating a disruptive product launch, such as ‘stories’ in 2013, can now only partially be a solution to reversing a worsening revenue outlook. Even more so for an ad business that is dependent on engagement in the era of the attention recession.

by Tatiana Cirisano
26 May 2022
In a painfully-of-the-moment twist of irony, Halsey went viral on TikTok this week for speaking out about the pressure to do just that. “Basically I have a song that I love that I wanna release ASAP,...

by Karol Severin
26 May 2022
Though the roots of the multiplayer mode go back decades, online multiplayer games have been taking the world by storm in more recent years. Here is where things stand at the moment: 57% of gamers prefer...

The Attention Recession: How inflation and the pandemic are reshaping entertainment

by Mark Mulligan
25 May 2022
Netflix and Meta were the canaries in the proverbial mine for the attention recession and it is looking increasingly likely that difficult times lie ahead. If the attention crunch was not enough on its...
No thanks