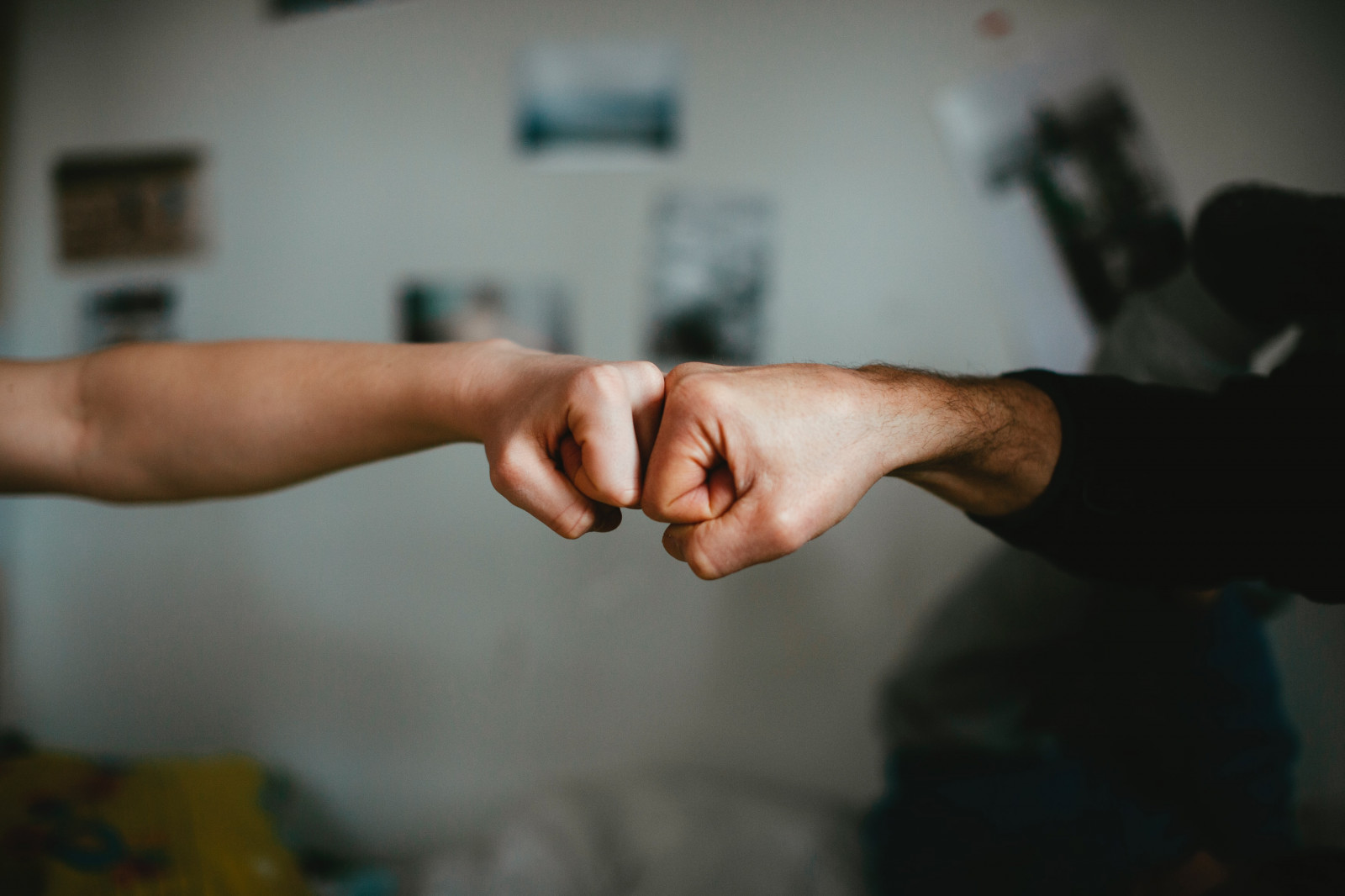 Though the roots of the multiplayer mode go back decades, online multiplayer games have been taking the world by storm in more recent years.

Here is where things stand at the moment: 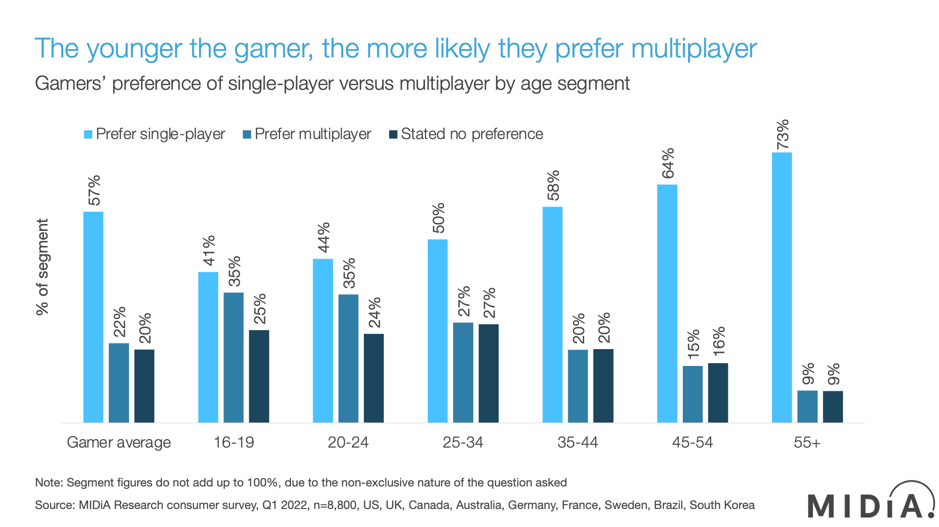 There are a number of reasons for this age-defined dynamic. From having a reference to what each gamer grew up with during their formative years (20 years ago, multiplayer gameplay was less of a central focus in games than today), through to the slower reaction times of older segments putting them at a disadvantage online, and to older players having less time to allocate to gaming.

The rise of multiplayer modes will continue as it is supported both by the demand of consumers and the supply from games developers. For consumers, it provides an additional use case – the ability to socialise and self-express in the digital environment. For games developers, doubling down on multiplayer makes sense from the commercial perspective, as multiplayer gamers spend more time and money on games than single player preferring gamers. Therefore, there are significant tailwinds ahead for the growth of multiplayer games in the short to mid-term.

However, as this happens, those who prefer single-player gameplay may get left behind. Companies therefore need to think about how to strike the right balance.

Games companies need to be aware of both distinct segments and understand their key characteristics to optimise product roadmaps and marketing strategies effectively and not leave money (or users) on the proverbial table.

MIDiA is publishing a report profiling the multiplayer vs. single-player gamer segments next week. Get in touch if you would like to get a hold of it and discuss its implications for your particular case.

The Attention Recession: How inflation and the pandemic are reshaping entertainment

by Mark Mulligan
25 May 2022
Netflix and Meta were the canaries in the proverbial mine for the attention recession and it is looking increasingly likely that difficult times lie ahead. If the attention crunch was not enough on its...

by Tim Mulligan
24 May 2022
Recessions are all about timing. What can make great sense for a consumer and an ambitious business in a time of plenty can flip to being perceived as expensive and profligate in a time of financial uncertainty....

by Annie Langston
19 May 2022
When thinking of Gen Z entertainment, the format that comes to mind is creator platforms, primarily TikTok, which continues to dominate younger audiences while audio consumption is still in early stages...
No thanks