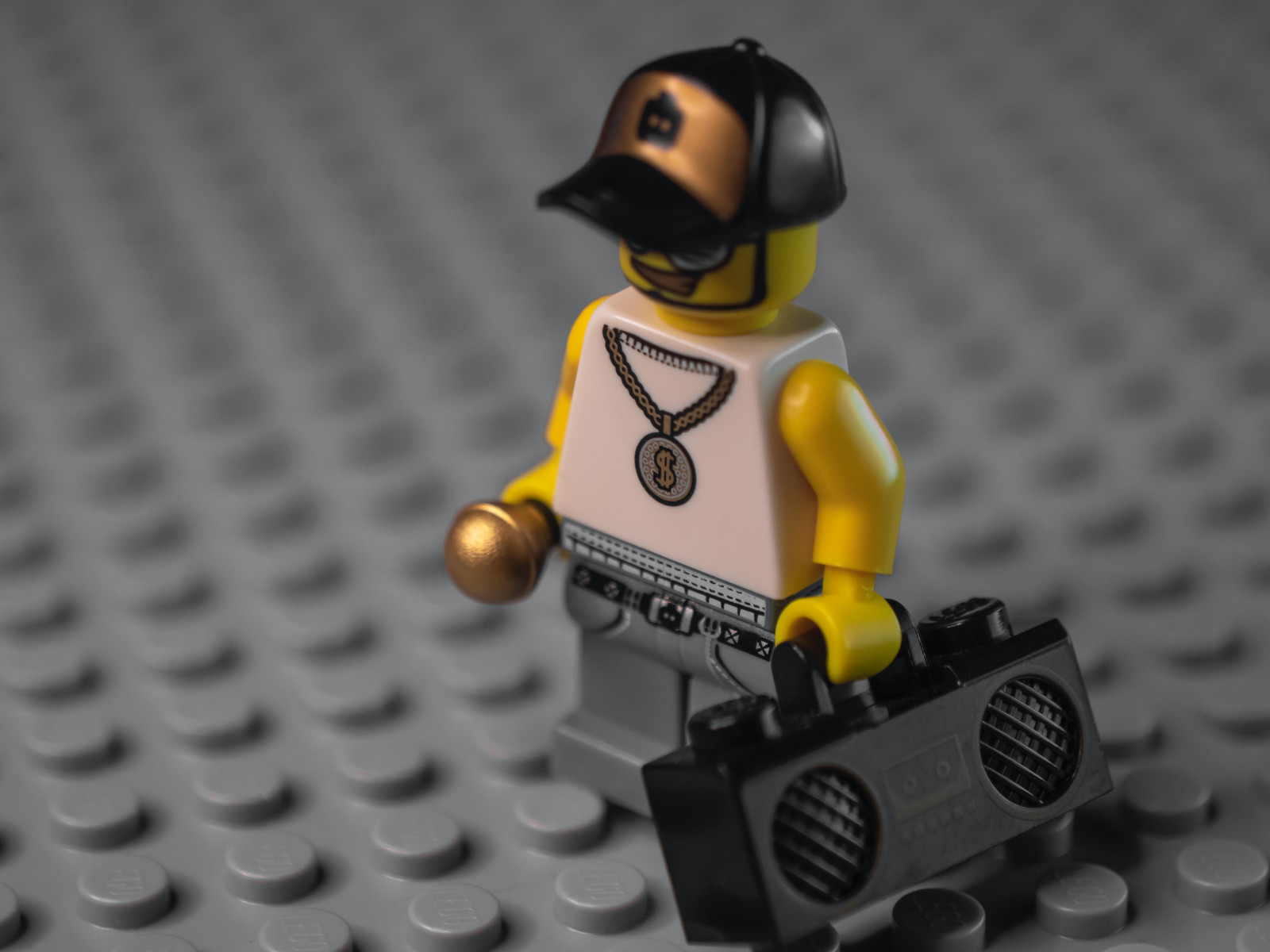 A community of Roblox users are losing a battle against moderation as the platform cracks down on music piracy, due to the platform’s newly public status bringing with it a new level of responsibility. Commercial music is now disappearing from the platform and users are not happy about it. In recent weeks Roblox has been blocking users, muting unauthorised audio playback and removing results when searching for artist music on its developer platform. But why did piracy exist on Roblox in the first place? The unauthorised use of music on Roblox is centred around one product ­– the Golden Superfly Boombox. However, this is not a tool for consuming music; it is a tool for expression.

The Boombox is simply an early indicator of the role music will increasingly play on digital platforms. There are important lessons to be learned from its function within Roblox – there is a demand for expressive audio, and users now want to be more than just consumers. When rights holders fail in monetising expression, commercial music inevitably loses its relevance. Instead, users turn to creator tools as a form of entertainment – a content proposition that meets their needs for expression.

Users spend on music for expression

The Boombox is Roblox’s most popular music and social product. It allows users to play one of the hundreds of thousands of audio files uploaded by users in the developer library by inputting the file’s audio code, broadcasting their sound to those around them within the platform. With a single product, Roblox was able to catalyse the development of a whole micro-economy, driven by a community that found value in expressing themselves through sound.

Roblox no longer shows sales numbers, but the last available figures put the number of Boomboxes sold at close to half a million at 500 Robux a piece. User-uploaded audio assets, traditionally used for game development, became a platform for users to make Robux by uploading ripped music at the request of others. When users get blocked or audio censored, the community adapts, either through new groups, Discord servers or distorting audio to evade enforcement.

Digging through the developer site to find commercial music can be arduous. If it is not there, it is possible to pay someone to rip the audio for a similar price to buying the music on iTunes. Playing a song through a Boombox is not a convenient process, and yet users still put themselves through it. Even if the music is hard to get, poor quality and heavily distorted, what matters is the context: having the music in the game.

Commercial music is not enough

To Roblox users, commercial music is an inconvenient segment of the overall audio picture. It is a scarce resource among an abundance of audio memes, parodies and dialogue. Commercial music is desirable, but not a necessity. Users are not spending money on convenience or quality, they are spending it to broadcast how they feel in front of other users.

The community supplies content that makes better use of the tool in a way not dissimilar from platforms like Splice. It is no surprise that Roblox found a way to start meeting its users’ needs with a creator tool. The loop-based DJ instrument within Splash allows users to express themselves in front of others. It is also a model creator tools companies can follow. All they need is the right platform for their community to express themselves.

There was a time where expression and consumption were deeply intertwined. The music one listened to helped defined identity as much as the music one did not listen to. Even the products used to listen to music were pure musical devices that were an intrinsically musical expression of individual identity (i.e. iPod Shuffle versus Classic).

Streaming made music ubiquitous, divorcing consumption from expression. There is little room for individual expression and consumers are demanding more. The dynamics playing out on Roblox illustrate the lengths users will go to for expression, needs that are not being adequately met by existing music industry models. UGC Music 2.0 is now here. The void will open up space for a new generation of communities, creator tools and platforms built around expression and not consumption.

WMG invests in Roblox, a major step in bridging music and gaming

by Karol Severin
11 Jan 2021
Warner Music Group has invested an eight-figure sum in Roblox as a part of its $520 million fundraising round. This in an important strategic move for the label, as it marks a milestone on its journey...

by Karol Severin
15 Mar 2021
Roblox has launched an initial public offering (IPO) this week. Timing-wise, the twice-delayed IPO aligns with the world getting closer to opening up, and out-of-home competitive pressures returning. This...

by Mark Mulligan
11 Mar 2021
At the start of the year private equity firm Francisco Partners acquired a majority stake in creator tools stalwart Native Instruments. It always looked like it was going to be the start of something big...
No thanks