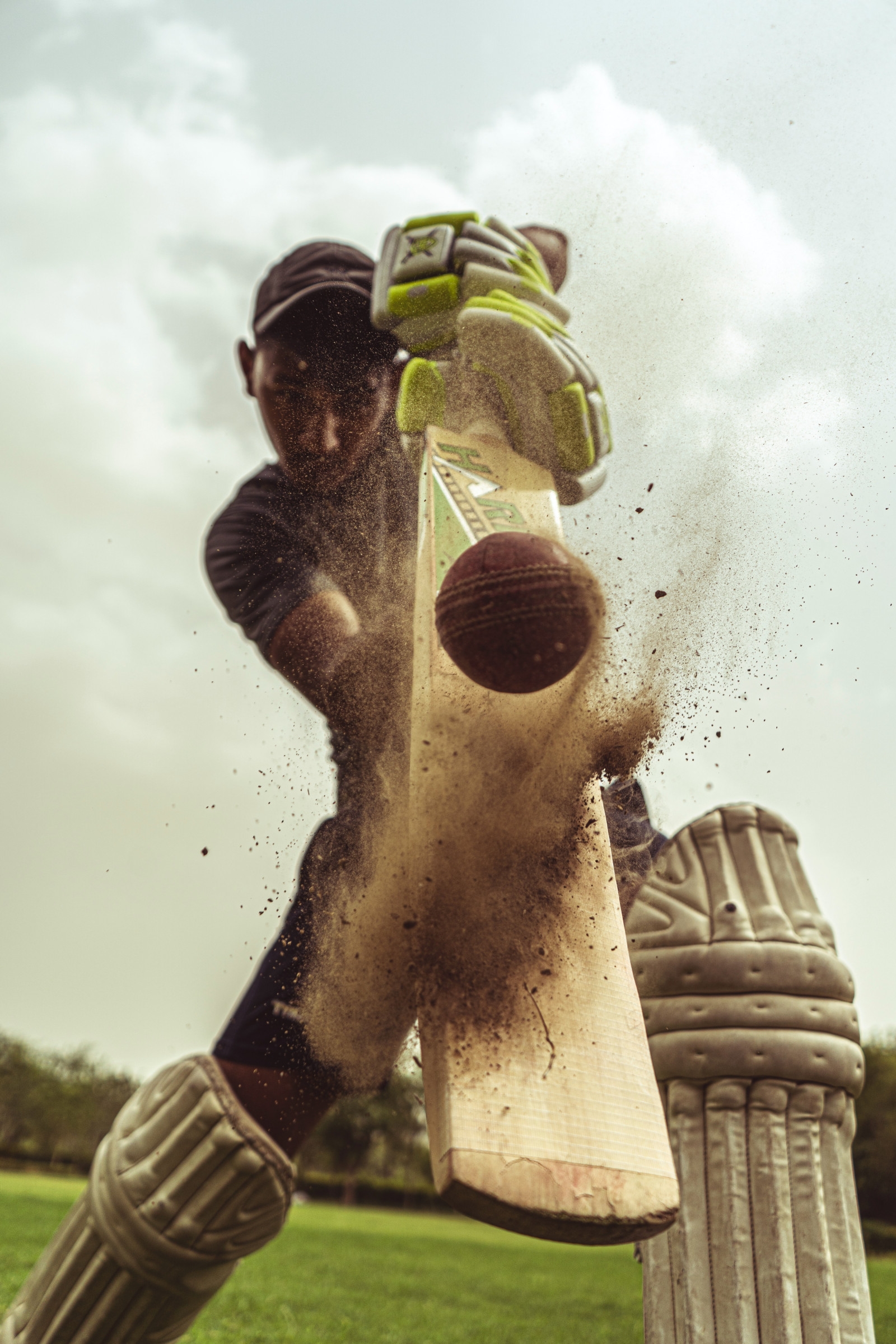 India is growing as a sporting nation, with athletes performing across different international sports outside of cricket like kabaddi, motorsports, basketball, chess and so on. The majority of media consumption in India’s sports industry, however, comes from the Indian Premier League (IPL). A prime example, the 2019 ICC Cricket World Cup semi-final between India and New Zealand, saw a 25.9 million peak viewership exclusively on Hotstar. And this number still holds the global record for a concurrent streaming sports audience.

Hence why 2020 – pandemic-aside – was especially difficult for cricket fans, which accounts for a sizable portion of the world’s second most populated country, India.

As the pandemic lockdown came into full force in the second week of March 2020, fans started to wonder if the IPL would even take place. Vivo, the official sponsor for IPL since 2018 pulled out of the IPL right before the tournament was scheduled to be held, creating chaos in the world of Indian cricket. Fortunately, Indian fantasy team sport leaders, Dream11 stepped in as the biggest and most visible brand of IPL 2020. The tournament was eventually pushed to September, leaving fans without IPL games through the 2020 summer of the global pandemic.

Despite the lull of 2020, India is set to be the home for the next billion digital consumers - spearheaded through initiatives led by the global conglomerate Reliance through its telecom network ‘Jio’ and the Ministry of Electronics and Information Technology. The “Digital India” plan initially put into place in 2016, also saw an influx of many affordable smart phones in the Indian Market by manufacturers like Oppo, Vivo, and Redmi.

The role of premium sports in driving streaming engagement is epitomised by Disney+ Hotstar.  Prior to the service merger with Disney+, Hotstar was Star TV’s OTT play in the competitive Indian market. It became a ‘one-stop-shop’ for digital consumers and, more specifically, for live sports viewers due to the savvy decision to include premium sports rights in the Indian market.

Star TV used utilised cricket rights to accelerate engagement with the Hotstar brand. By doing so, Star built a direct-to-consumer proposition, bypassing its pay-tv operator partners. Not only did Hotstar succeed in its aim to reach the masses, it became impossible to watch cricket without either a subscription to Hotstar or Star pay-TV channels. This forced the Indian market to turn to a subscription that was also priced economically, ensuring a growth in viewership as well as revenue generation.

India is uniquely positioned with a billion-plus digital consumers all bypassing traditional, analogue media distribution behaviours and going straight to streaming, However, it is has big implications as to how sports re-invents itself as competitive and cost-effective digital content proposition. From Dream11’s digitally-native fantasy sports service, to the blend of subscription and ad-supported streaming distribution of live premium sports, India is busy re-inventing the sports proposition for digital-first 2020.

For a deep dive on how India is disrupting the premium sports proposition and focusing on reach over revenue, take a look at MIDiA’s recent report: The Roaring Sporting 20s – India Leads the Way in Innovation and Engagement.

by Tim Mulligan
25 Jan 2021
On January 12th, the six year old US-based subscription streaming service FuboTV  announced  that it was acquiring sports betting and gaming specialist Vigtory. This followed on from company announcements...