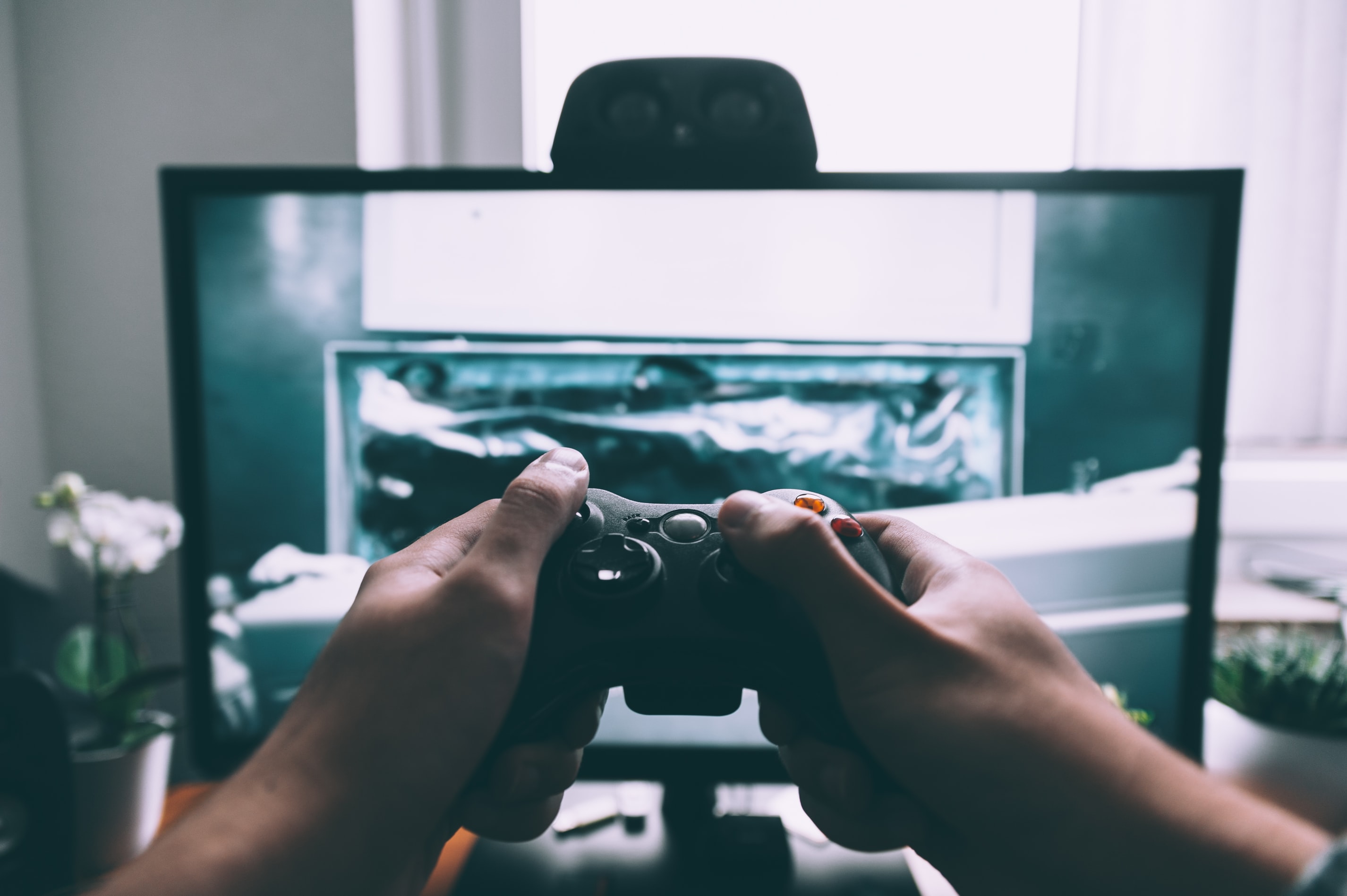 Stadia Makers to get independent developers on board: If this works, it could play a

pivotal role in the success of the service. Especially in the times of

keep loyal to services. With much of professional video production on halt,

games have a big gap to fill. Having a reliable, effective and diverse supply

in the games subscription race.

Games gets into publishing – could a subscription

While tech giants are entering the market, smart pure-play companies are

diversifying and ramping up their entertainment portfolios. Epic Games is doing

just that, having announced a publishing partnership with a number of top-class

studios. In doing so, it offers tempting 50/50 fully-funded deals to

developers. This gives Epic Games a better chance to compete in the newly-emerging

landscape which will likely be dominated by the tech giants. Extending its

catalogue could also set it up to consider a subscription service, leveraging

appeal to many developers.

by Karol Severin
7 Apr 2020
Amazon might delay games streaming service launch to 2021 The New York Times has reported that Amazon’s games streaming proposition (now deemed Project Tempo) may be delayed to 2021 due to coronavirus.…

by Mark Mulligan
8 Jun 2020
The ‘broken record’ streaming debate that continues to rage on is a natural consequence of the instantaneous collapse of live music revenue following lockdown. As soon as it was clear that live was…
No thanks