Quick Take: Can Viveport Be the App Store of VR? 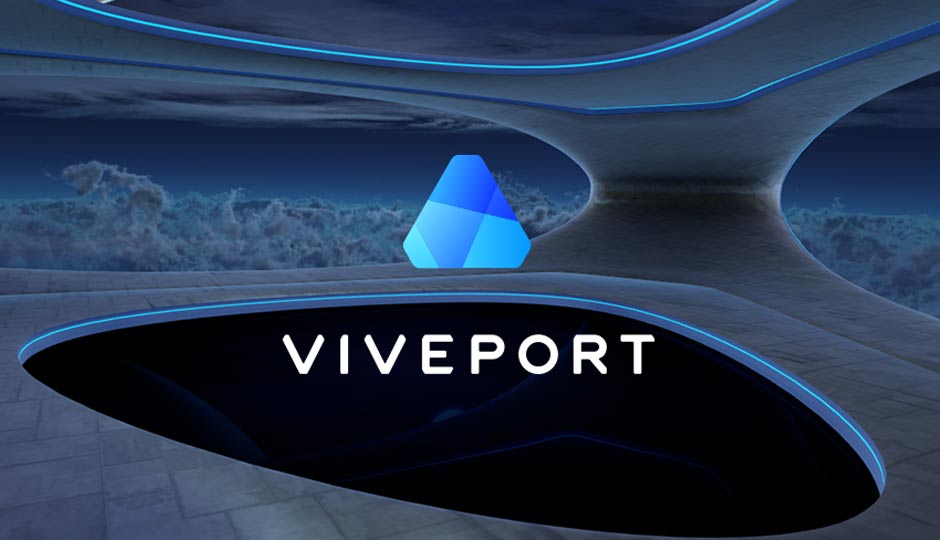 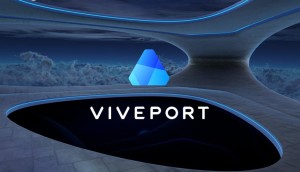 Viveport, the online store of the HTC Vive VR headset, launches today in 30 countries with a selection of around about 60 titles across the entire pantheon of VR content - from sports to education and including notable experiences such as Wevr’s theBlu, Mars Odyssey and Stonehenge VR. Does this mean that HTC are looking to establish themselves as a one-stop shop for VR experiences – an App Store-esque business for VR experiences?

Well, not exactly. It is however an important diversification tactic from HTC. Although their partnership with Valve gave them initial leverage over Facebook’s Oculus Rift, the social media giant’s recently announced partnership with VR development platform Unity suggests HTC need to lessen their reliance on the Valve’s Steam store’s 100 million strong user base. Viveport therefore is the opportunity to address this issue by giving users both seamless access to games on the Steam store as well as to more non-gaming experiences that will ultimately widen the market proposition for VR.

By offering VR experiences in some instances as low as $1 as part of a 48-hour sale, HTC are definitely taking the right step in fostering an early market. However, what may prove problematic for VR in general is that its selling model could potentially feel somewhat retrograde, particularly as the fundamentals of entertainment consumption are presently undergoing a transition from these models. Now that younger demographics are increasingly accustomed to subscription-based services, both in their music and online video viewing habits, it may repel potential audiences beyond gamers to pay individually for content for which they have no prior user experience of interacting with. Still, whilst MIDiA Research statistics show that already 14% of 18-24 year olds own some form of VR headsets, concerns over access models at this early stage will be less significant than engendering a model that suits early adopters.