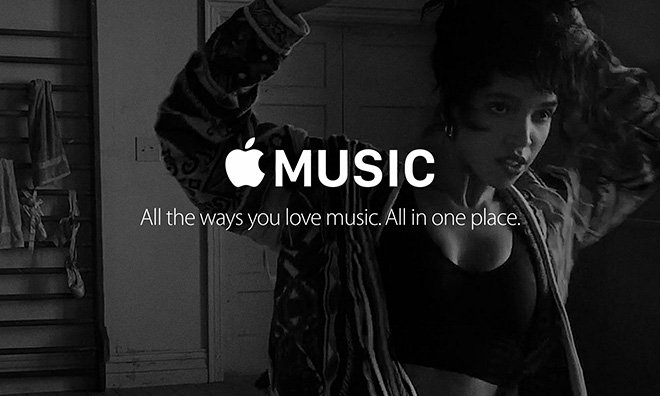 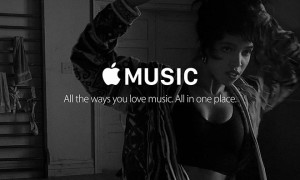 As long anticipated Apple has launched the Android edition of Apple Music.  It is a non-typical move for Apple but not one without precedent, not least of which the Windows edition of iTunes which was crucial to iPod uptake.  But Apple fundamentally is a hardware company not a software company.  In the main it only makes software for Apple hardware, thus increasing the differentiation and value proposition of its devices.  This is part of why Apple can deliver high quality, consistent user experiences in a way ‘open’ platforms cannot. So why has Apple take Apple Music to Android? Hint, it’s about hardware, not music.

Apple is in the business of selling music in order to sell more hardware.  Its iTunes Music business was always run at best on ‘an about break even basis’.  Apple Music is quite simply loss leading.  So why bother?  Because having a high quality music experience is part of the value proposition of the device.  It is part of the stack of benefits that acts as velvet handcuffs, engendering customer loyalty and reducing the case for switching over to Android.

Apple would ideally keep Apple Music firmly within the confines of iOS.  But it has lost high value iPhone customers over Android and feels that music played a key role.  In the heyday of iTunes, music loving iPhone users had a big reason for staying with Apple: they had invested time and money building iTunes music collections.  In the streaming era the music collection resides with the music service not the hardware.  A Spotify playlist works just as well on a Samsung Galaxy as it does an iPhone.  The velvet handcuffs are off.

Android Gained More Subscribers Than iOS In The Last 2 Years

And it’s a very real problem.  The share of iPhone owners with a streaming music subscription has nearly doubled in the last 2 years, triple the rate at which the share of Android users with subscriptions increased.  On the surface that looks like a good news story for Apple – i.e. its keeping hold of music subscribers – and does not provide much justification for launching Apple Music on Android.  But there are nearly 5 times as many Android users as there are iOS users. So the number of Android users with a subscription actually increased by twice as much as iPhone users.  Apple’s concern is that many of those were either previously iPhone users or were prospective iPhone users.

So Apple wants to win back those defectors by delivering them a ‘Spotify+’ streaming experience.  And because these users have jumped ship, it has to take the story directly to them on their Android devices.  Hence Apple Music for Android.  So don’t mistake the move as Apple’s bid to build a ubiquitous streaming business for the sake of streaming, it just wants its iPhone users back (and to win over some new ones).