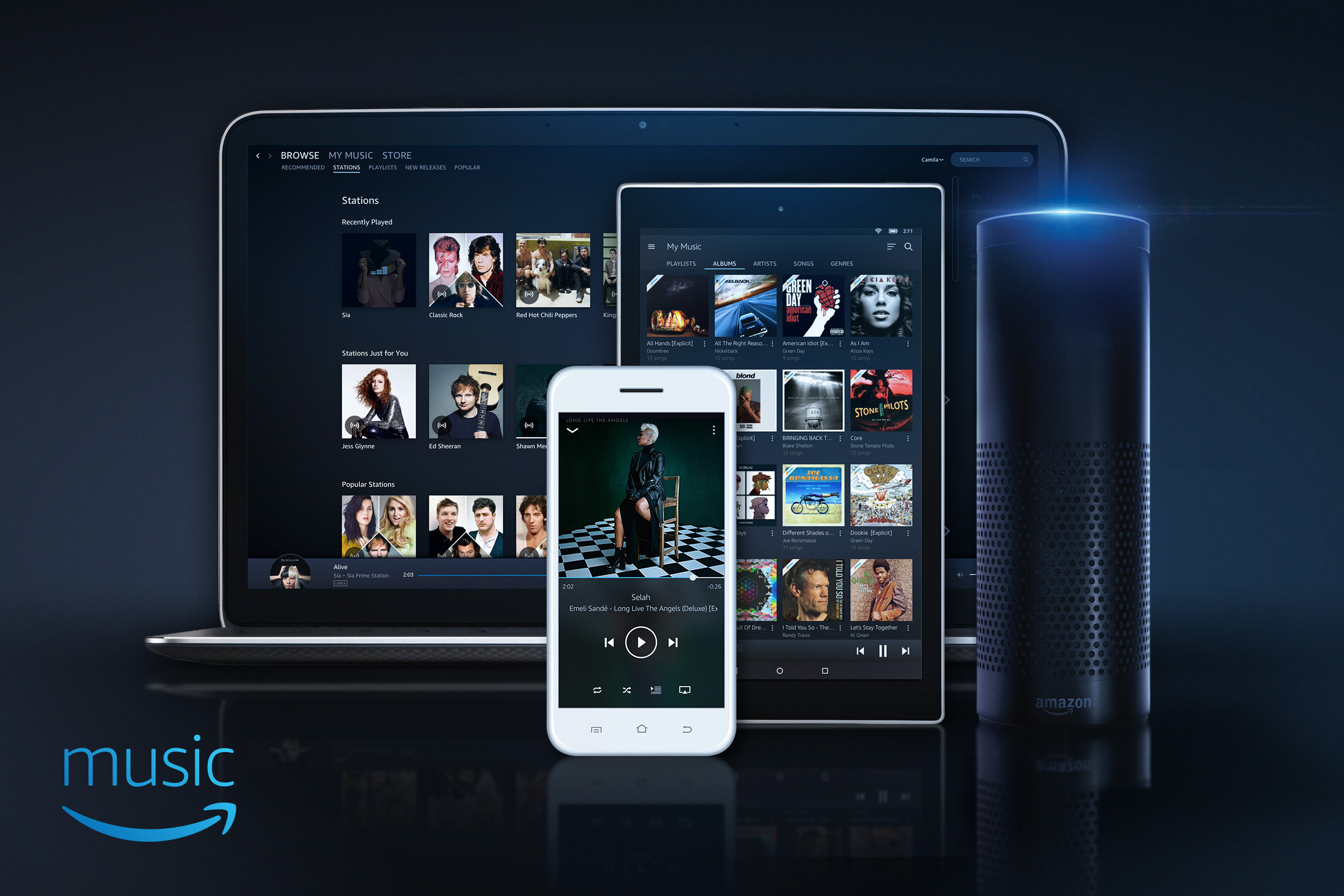 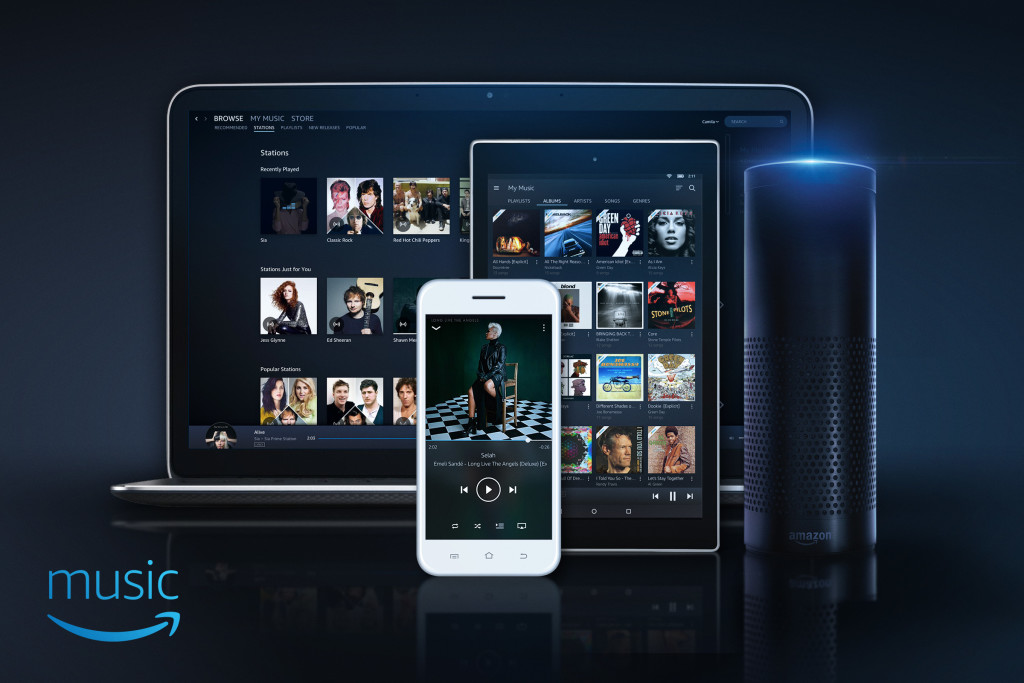 Make no mistake, Amazon are taking this launch seriously, with a coordinated PR campaign and press release quotes not only from Amazon’s head of streaming music Steve Boom but also from Jeff Bezos himself. So why the big deal? Music is a low revenue, low margin business for Amazon, just as it is for Google and Apple. But that’s not the point. Music always plays a special role for tech companies, sometimes because the CEO is passionate about music, but normally because it is the service off which other things can be hung. Amazon, like Apple, is starting the transition towards becoming a services company. While Amazon has made much more progress on video than Apple has, it has made much less progress than Netflix has. Music is the wide appeal proposition that can be used to get people onto the first rung of the services ladder. Just like the CD got people onto the first rung of Amazon’s ladder back in the 90’s.

Amazon’s approach to streaming music has thee notable assets that stand it apart from the pack:

Amazon has the potential to be the sleeping giant of streaming music, but they will need to hope they haven’t napped for too long. Amazon’s pricing and existing customer relationships alone should be enough to ensure a strong degree of success. Add in the Echo and you have genuine market potential.

Steve Melhuish
14 Nov 2016
It wont make me cancel my Spotify account, but as I 'feel' the music I already get is 'free' via my Amazon Prime account then I get the best of both worlds. Still the music biz needs as many legit music streaming platforms as possible to slow the progress of the free You Tube monster. So with that in mind good luck to Amazon. {I'm sure they'll appreciate my support} .
No thanks