Patreon is making video a battleground for creator allegiance 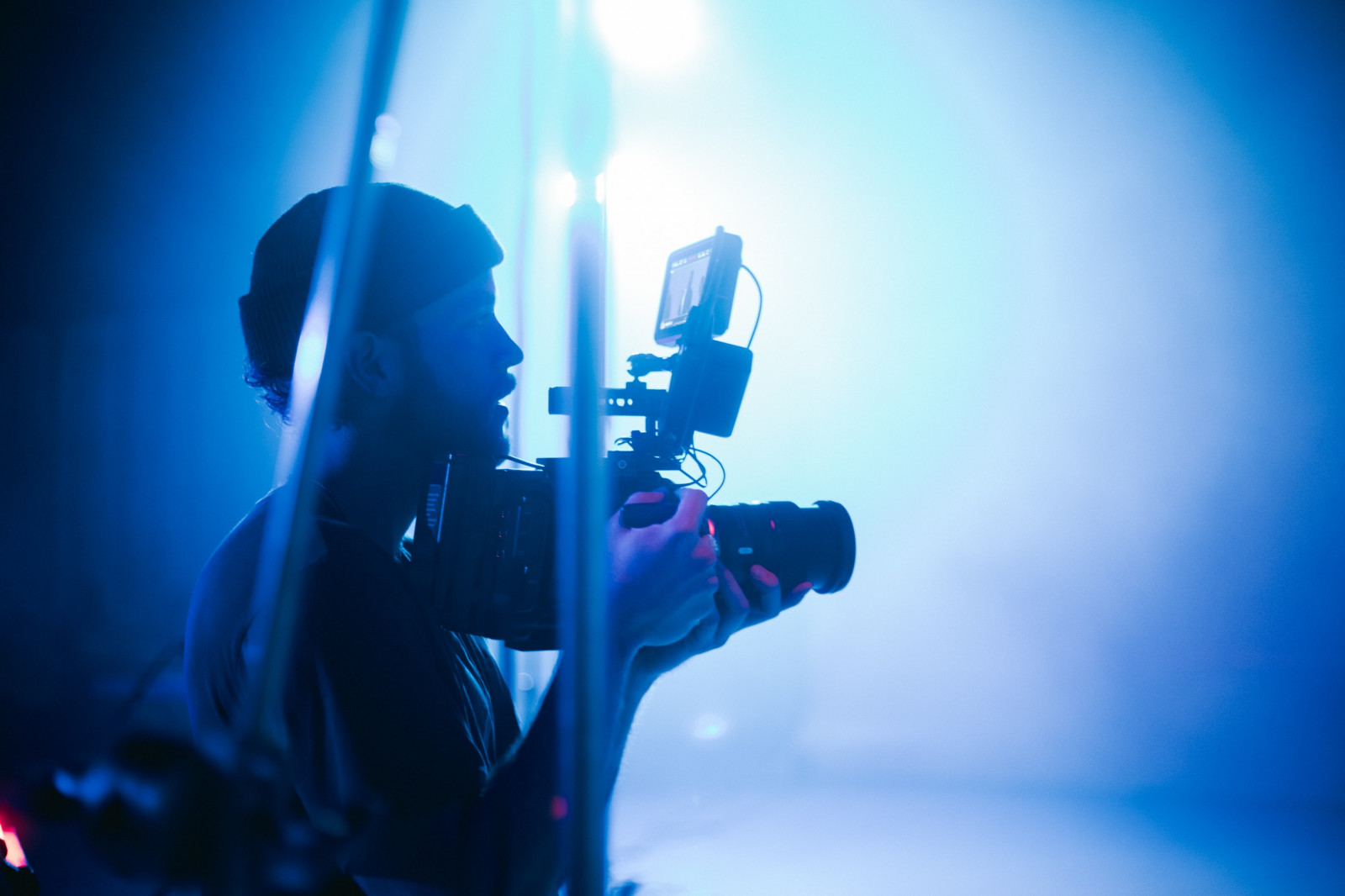 With jitters building in the advertising market, YouTube appears vulnerable to challengers. Google’s parent Alphabet, the ultimate owner of YouTube, recorded its slowest sales growth for two years last month when the souring ad market hit its performance in the third quarter.

If the sharp end of the impact is anything like the pandemic, then ad-dependent creators are in for a period of pain. Some YouTube creators saw their ad income slide by up to 60% during the worst of the Covid crisis despite the engagement boom from stay-at-home workers. The question is whether another bout of weakness so quickly after the pandemic will prompt YouTube creators to seek financial stability elsewhere.

Among those capable of pouncing on any signs of discontent is Patreon, the platform providing content creators with a suite of business tools so they can run a subscription service. With ‘patrons’ paying a creator every time they produce a piece of work, the founders believe the business model nurtures creativity by giving them greater financial and artistic control over rivals.

Until now, Patreon has not offered a fully divergent product from the likes of YouTube. Many of its video creators have taken to using both platforms to grow their followings. For example, Evan and Katelyn, the DIY and science creators, may have 2,105 patrons who are offered a basic membership for £2, but they also command 1.3 million YouTube subscribers.

This marriage of convenience has always been a necessity, but now there is an opportunity for change. On Thursday November 3rd, Patreon announced that it was launching its own native video product in a direct challenge to YouTube. Yet, there is a twist: Patreon is promising a platform that is “completely outside the ad-driven ecosystem”. It claims such a move will encourage “creators to share the content they want with their community, not what will perform well for the algorithm”.

The appeal of subscription revenue is rising for creators

It is a strong argument to be made to creators during a period of advertising flux. Using video to drive memberships will seem increasingly appealing if the ad returns from YouTube take a precipitous turn. Yet, encouraging most creators to wean themselves off the world’s biggest video platform will prove a hard sell.

Converting those creators who have become lost in the glut of YouTube’s content or grown weary at trying to second guess the preferred tendencies of the algorithm, should prove easy for Patreon. There will be those whose return from subscriptions is high enough to forgo YouTube’s advertising funds. Yet, while YouTube continues to offer unrivalled scale, creators who have enjoyed even a moderate degree of success will not wish to cut their ties amid fear of missing out on being discovered by billions of users.

Ultimately, Patreon’s push into video will add to the fragmented content dispersal creators must endure to make their talents pay. Those who already publishing to YouTube, Twitter, Snap, and Instagram will now have to add Patreon into the mix if they are to maximise their reach and survive the current tumult in the ad market.

Artists and managers: Help shape the future of artist services

by Kriss Thakrar
7 Nov 2022
It has arguably never been harder for artists to break through on social media, streaming, and in the real world. We repeatedly hear how artists and their teams are overextended, burned out and overwhelmed...

by Sam Griffin
4 Nov 2022
Esports events bring thousands of viewers from around the world into a shared space. Despite being major spectacles, these events are often a high-risk high-reward opportunity for esports organisations....

by Tatiana Cirisano
3 Nov 2022
It is finally happening. Apple Music raised its music streaming subscription price for the first time ever, following price rises from the likes of YouTube and Deezer, and Spotify indicates that it will...
No thanks