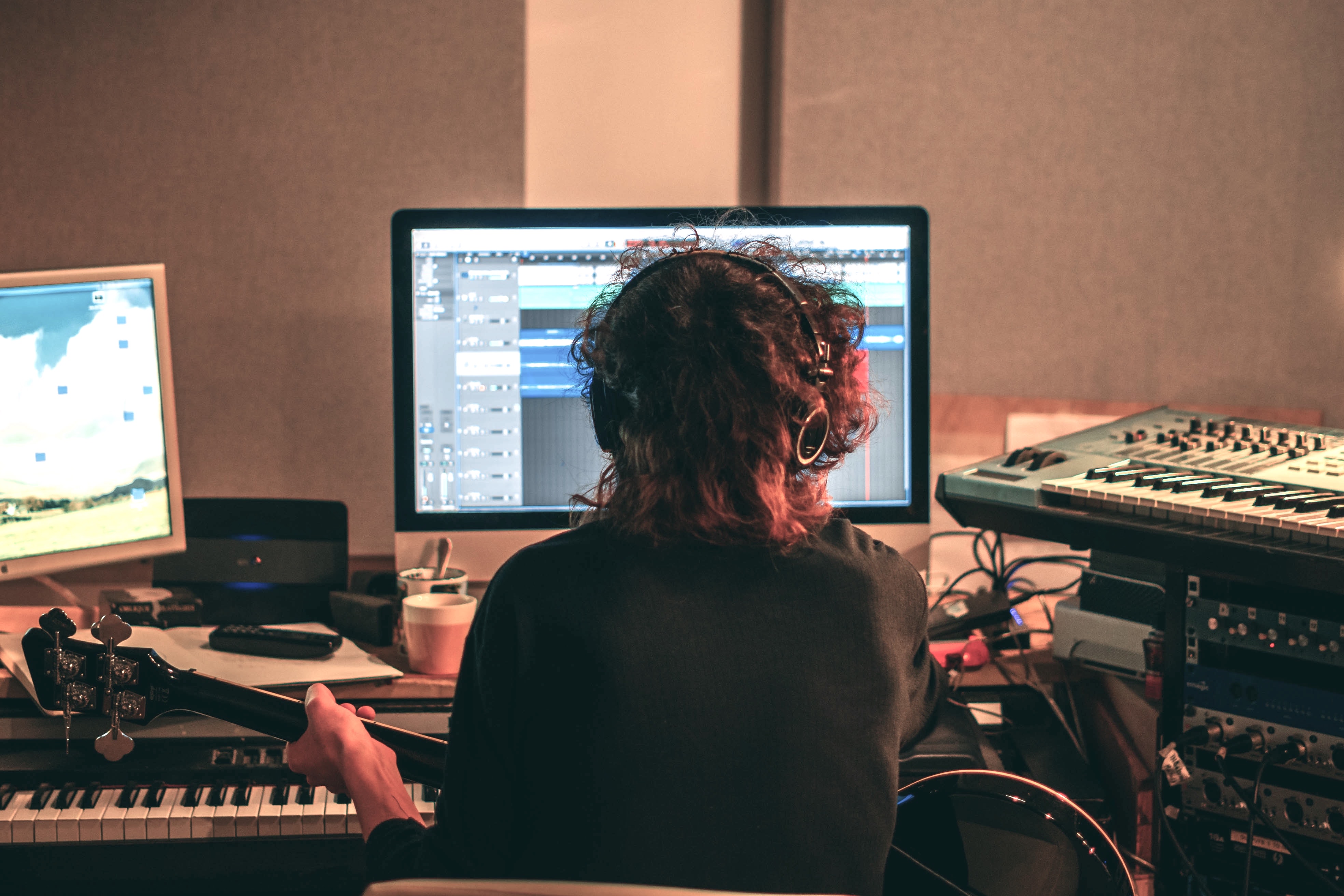 - A new generation of artists is engendering a new creative paradigm, where production is far more central to the creative process and artists are able to make and release high-quality music more quickly than ever

- SAAS-based creator tools are becoming the new ‘top of funnel’ for the music industry, establishing meaningful relationships with creators before they even release

LONDON—November 30, 2020: A fast-growing wave of creator tools companies are meeting the needs of a new generation of artists with innovative and intuitive music production solutions. Adding to an already vibrant marketplace, this new breed of production tools and services, often subscription-based, are reinventing the creative process and will reshape the long-term view of what a music company is.

These companies are covering all aspects of what a traditional record label would deliver and much more to an addressable global audience of 14.6 million digital music creators, of which 4.7 million are self-releasing artists direct, up 31% from 3.6 million in 2019.

In the same year, music software, sounds and services generated $884 million, with plugins and VSTs the largest single segment at 43%. Building on this ‘COVID bounce’ total revenues will reach $1.86 billion by 2027. Though music software is the most widely-adopted creator tools category among independent artists, sounds and services will be the two largest drivers of future growth.

Subscriptions models will also be key, with new models, more self-sufficient tools and the rise of SAAS services, making the market majority subscription by 2026, with subscription services reaching $870 million by 2027, up 477% from $151 million in 2019. The shift from software sales to SAAS models means these companies are collecting crucial creator data before they even get to the distribution or release stage, giving these companies the ability to identify the likely hits before they even get into streaming services. This is the music industry’s new top of funnel.

The new breed of creator tools is also fostering creative feedback loops between other creators and in some cases with audiences—a dynamic MIDiA expects to become a mainstay of the future production landscape as digitally-native Gen Z and younger millennials mature in their production capabilities. The creator tools that build around such creative feedback loops will be those that resonate most with the young generation that will be the creators and fans of tomorrow’s music business.

Mark Mulligan writes in the report: “Just as samplers and DAWs transformed music making, so this new approach to production will change the future of how music is made and in turn, how it sounds. Music production product strategy is at a pivot point, where a new breed of user experience-led propositions will rise to prominence.

“The smart services that have already empowered their users to go from zero to 100 more quickly than ever before, will grow their offerings in line with their user base’s growing capabilities. The future of music production will be defined by supporting greater user capabilities with user experience and simplicity-led product strategy.”

- MIDiA conducted a comprehensive review of the music software market. The research revealed that there are 2,185 different music production software products with a combined retail value of $468,308. A Music Production Availability Tracker is published alongside this report.

- The vast majority (77%) of music software are effects plugins with 28 different major sub-categories of effects types. The average price point across all music software is $236, with DAWs having the most expensive average price ($336). Prices range from a low of $5 to a high of $12,150 for the Waves DSD7 Pro Show bundle.

-The dominant theme across music software is to emulate traditional studio and instrument workflows, creating digital products that translate the long-established way of doing things.

by Mark Mulligan
29 Oct 2020
COVID-19 caused dislocation and disruption to the global entertainment business. Now, the recession and the prospect of further pandemic peaks create an unprecedented outlook for entertainment companies....

by Dara Jegede
12 Nov 2020
If you missed the Post-Pandemic Programming webinar on Tuesday, November 10, you can relive the discussions in the video below. To ensure you don't miss another MIDiA event, register here to stay in touch...
No thanks