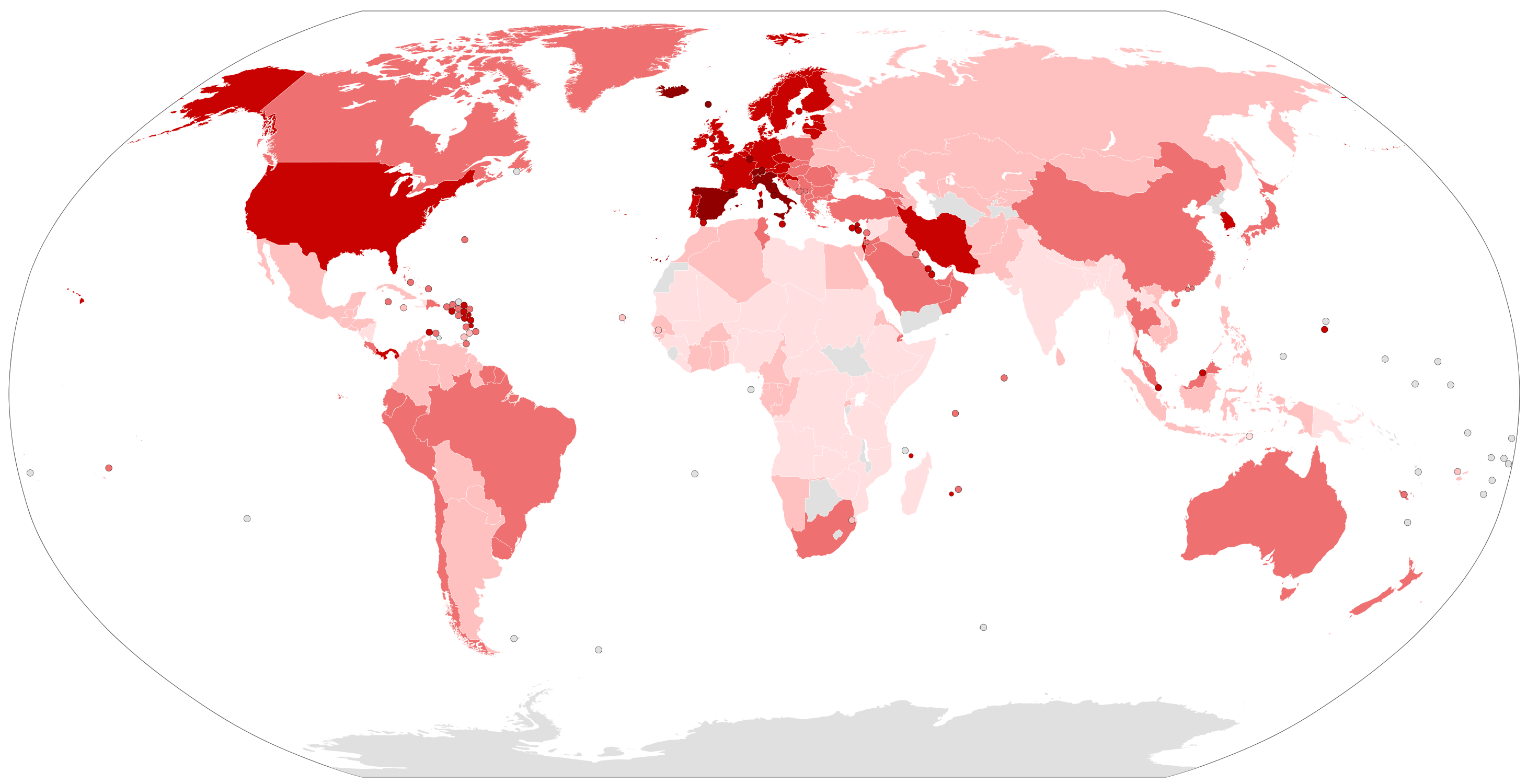 The global COVID-19 pandemic is increasing pressure on the viability of emerging and legacy media business models, and is already having an unprecedented impact on the sports industry.

An unprecedented swathe of cancelled sports events has left rights holders unable to monetise their existing broadcasting of rights within tightly-scheduled windows. Pay-TV operators and streaming services are now no longer only at risk of just having overextended for acquiring premium rights, but moreover are also losing the ability to encourage engagement with their services because of the postponement of these rights.

COVID-19 blows out the torch

The toll of COVID-19’s impact on sports became apparent when the NBA suspended its season indefinitely on the 12th of March, in response to players of the Utah Jazz testing positive for the virus. Other premier sporting organisations followed, with the English Premier League, EFL, FA and WSL collectively agreeing to postpone all soccer in England. This suspension was later extended until no earlier than 30th April. COVID-19 has dealt yet another blow to rugby union, as Gallagher Premiership clubs have taken drastic measures to mitigate the impact felt by cutting players’ salaries, making wage cuts in some instances of 25%.

Outside of the annual sporting competitions, this years’ quadrennial events have justifiably conceded to COVID-19’s growing threat. Following UEFA’s postponing of the EURO 2020 tournament by 12 months last week, on Tuesday the International Olympic Committee suspended the Tokyo 2020 Olympics until the summer of 2021.

This move followed the public withdrawal of Canadian and Australian teams from the games, with the US Olympic Committee and World Athletics also calling for a postponement. Tokyo was reported to have spent $12.6 billion to host the games, and is facing a shortfall of $6 billion which can only be recouped when the games finally take place.

Discovery on Tuesday retracted its full-year 2020 performance outlook on account of the ‘unknown impact’ that the global pandemic and Tokyo Olympics postponement is likely to have. This week the network revealed it was forced to draw down $500 million to prop up its balance sheet. In 2015, Discovery acquired the exclusive pan-European pay-TV rights to the games and ability to sublicense to free-to-air (FTA) networks across numerous territories (excluding Russia) for €1.3 billion ($1.4 billion) over six years (2018-2024).

Comcast’s NBCUniversal planned the full launch of its direct-to-consumer (D2C) streaming service Peacock with the scheduled start of the Olympics in July, having paid $12 billion for the exclusive US rights to the Olympics (for 10 summer and winter games) up to 2032. NBCU had placed the biggest and most highly-valued sporting event in 2020 at the core of its D2C launch, planning to leverage the hype around the games and drive mass adoption. Unfortunately Peacock’s Olympic torch play has failed to light, with NBCU claiming to have sold nearly $1.25 billion in now-redundant advertising revenue for the 2020 games – equating to nearly 90% of the available advertising real estate, which it will now have to renegotiate.

While Peacock will feel the brunt of this overextension for Olympic rights, it will be able to navigate this economic downturn through its Comcast and NBCU ownership, alongside its significant scripted-drama and film library (and now-dormant premium sporting rights).

Unlike Peacock, sports-centric streaming services will feel the economic squeeze initiated by COVID-19 most, down to the fact that all of their assets are currently void. DAZN’s overextension on boxing and MLB rights in the US now leaves it with a latent offering due to not being able to show these sports live. During this period of economic uncertainty, requiring consumers to tolerate a $19.99 price point for zero live content is a big ask, making churn now a major concern. Coupled with competing for attention in an increasingly saturated market, pureplay sports streaming services such as DAZN and Eleven Sports will struggle to maintain financial viability.

How to navigate COVID-19’s impact

While live sports have been postponed for the foreseeable future, opportunities to mitigate these financial losses through innovation are presenting themselves to rights holders. The WWE recently provided a potential avenue to follow via performing to empty arenas, which obviously removes the atmosphere from the spectacle but does allow for continued distribution.

Governing bodies can also look to gaming as a genuine alternative to maintain sports relevance and to build upon the hype around scheduling windows. Running e-sport equivalent competitions during the original dates could allow sports to capture engagement they would otherwise lose from the event being postponed.

Now more than ever, it is crucial for sports rights holders to focus on building digital engagement beyond their pureplay broadcasting of live events. The future has now become the present for post-linear sports rights engagement.

by Dara Jegede
16 Apr 2020
COVID-19 is having a clear and direct impact on the entertainment and media industries, driven by investor uncertainty – resulting in plummeting share prices – and restrictions on movement of people...