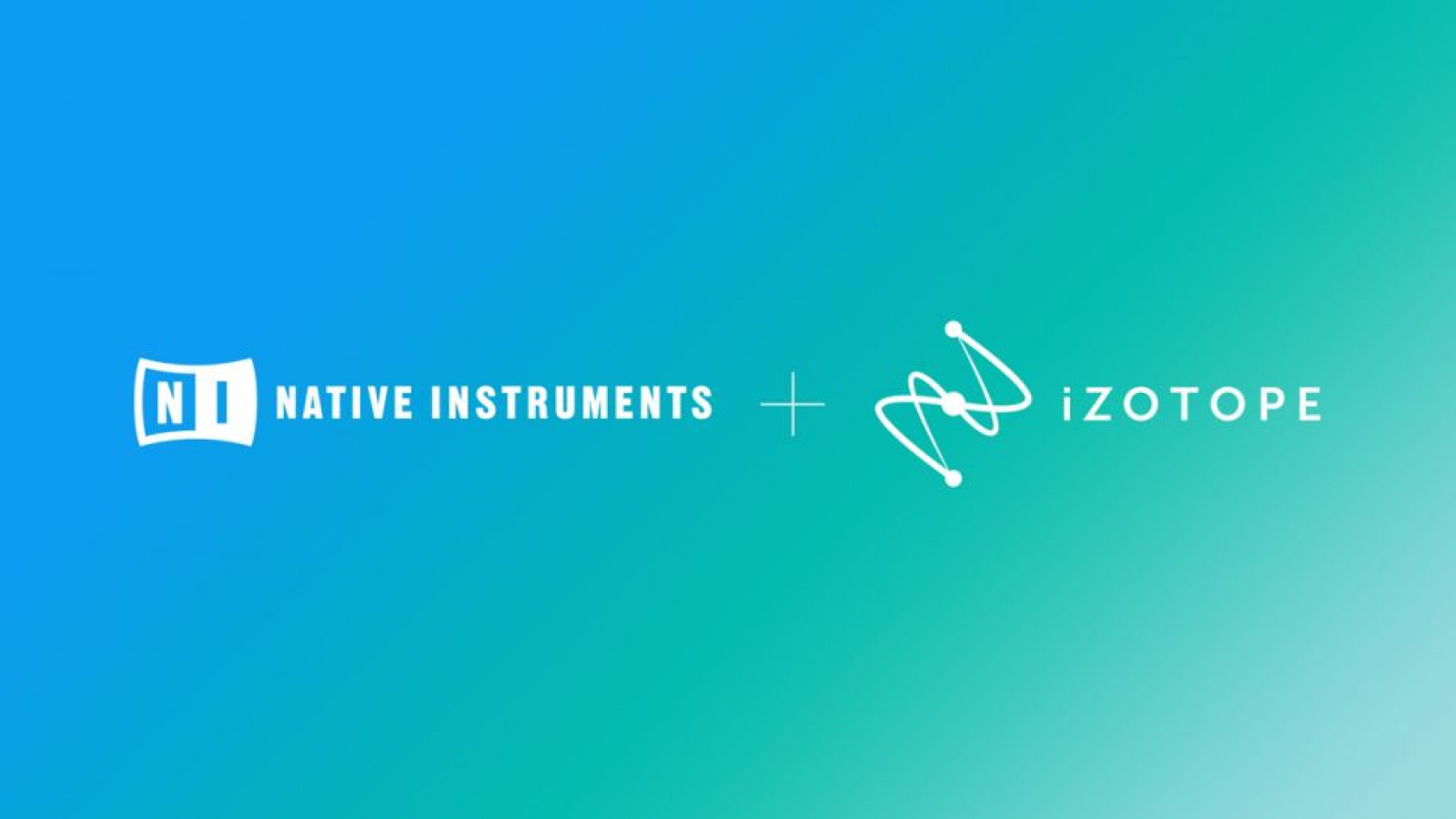 At the start of the year private equity firm Francisco Partners acquired a majority stake in creator tools stalwart Native Instruments. It always looked like it was going to be the start of something big and today we saw the next step on Native’s new journey, with leading audio plugin company iZotope added to the Francisco roster. Although both companies will operate independently for now, this is the first step of a standard private equity strategy of creating a ‘roll up’ play, with Native the lead acquisition around which a portfolio of creator tools companies will be created. This is one of the first big moves of the new era of creator tools that MIDiA identified last year.

The cultural shift in music making

The music streaming market has enabled many things, not least the era of the artist. A new generation of empowered independent artists have an unprecedentedly rich (and fast growing) array of self-serve tools and services that enable them to replicate the traditional roles once performed only by record labels, marketing agencies and studios. This shift is underpinned by a seismic cultural trend: the act of musical creativity has been simultaneously simplified, amplified, and improved. Creators can go from one to 100 faster than ever before. Creativity has been accelerated and intensified. In doing so, the creator tools space has merely borrowed from wider consumer culture, where new tools enable the masses to make great content without having to put in the years of hard graft to learn the ropes. Just like Instagram did for photos and TikTok did for videos.

The new, predominately younger, generation of music consumers expect to be able to make great sounds at the swipe of a finger. New companies like Landr and Output have created tools that focus on great user experiences rather than overloading on features and complexity, the latter of which is the modus operandi of traditional creator tools companies.

Native and iZotope both make great tools, but fall into the traditional category. If they are to represent the backbone of a future creator tools powerhouse, then Francisco Partners will also need to start integrating some next gen creator tools companies which can act as innovation catalysts for Native and iZotope. Key to this will be developing compelling subscription offerings.

Thus far, most of the subscriptions from creator tools companies have been rudimentary, making the false assumption that subscriptions are a billing mechanism rather than a customer relationship. Output’s Arcade subscription (a sampler tool with daily content and a well-thought-out CRM strategy) is a better indication of where creator tools subscriptions need to go. It is this sort of thinking that is often embedded in new, young digital insurgents that needs baking into the DNA of traditional incumbents.

The other move that Francisco Partners will be most likely considering, is how to construct a creator tools ecosystem that goes beyond music creation, and into all the other aspects of an artist’s needs. It is not a giant leap to think that rights management (e.g. Stem), distribution (e.g. Amuse), collaboration (e.g. Delic), sounds (e.g. tracklib) and marketing (e.g.  Linkfire) companies could be built into the portfolio. Perhaps even a certain DAW company might be in the sights.

The future of music companies

When Spotify was going big on independent artists the labels pushed back and it was forced to put its plans on ice, shifting focus to podcasts as its next growth driver. Meanwhile, it continued to leave its creator tools assets (Soundbetter, Soundtrap) to tick over, finally giving them some love in its recent Stream On event. As MIDiA has long argued, the labels may have stopped Spotify from competing with its business of today, but could do nothing to stop it building out what will likely become its business of tomorrow.

Just as every label of size now has a distribution play to give it access to the ‘top of funnel’, sometime soon(ish) they will also need a creator tools play. Creator tools are simply becoming the future of what a music company is. Francisco Partners has an opportunity to not only build a future creator tools company, but the future of what a music company is. In fact, Francisco Partners might have the opportunity to create the first creator tools major. It is certainly showing more enthusiasm for it than Spotify is right now.

by Mark Mulligan
4 Mar 2021
It has been one of those weeks, with impactful music business announcements coming thick and fast. As is often the case, a succession of apparently unrelated events actually have a connecting thread. In...

by Hanna Kahlert
8 Mar 2021
The last 12 months have been marked mostly by the coronavirus pandemic, which has pushed much of life to the digital world. 70% of independent artists overall spent much of the time over lockdowns creating...
No thanks