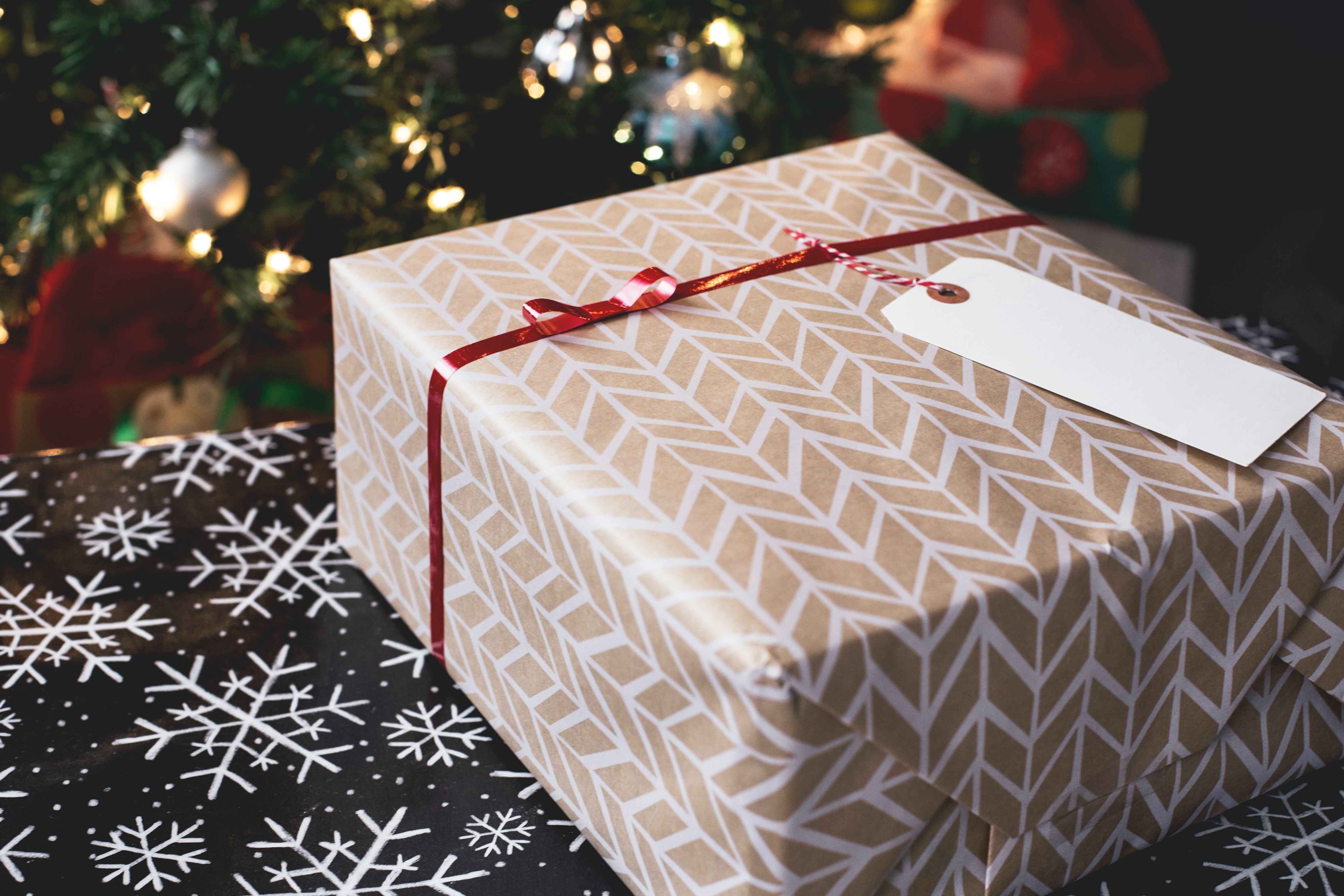 With both PS5 and Xbox Series X having sold out their pre-order stock, the winter holiday race is heating up. Following Microsoft’s acquisition of ZeniMax Media, we wrote that the acquisition is unlikely to have a short-term impact on console sales, and rather play a larger role in the conversion of existing and new users to Game Pass. MIDiA’s Q3 consumer survey data indeed suggests, that PlayStation has one up on Xbox when it comes to consumer intent to purchase consoles. 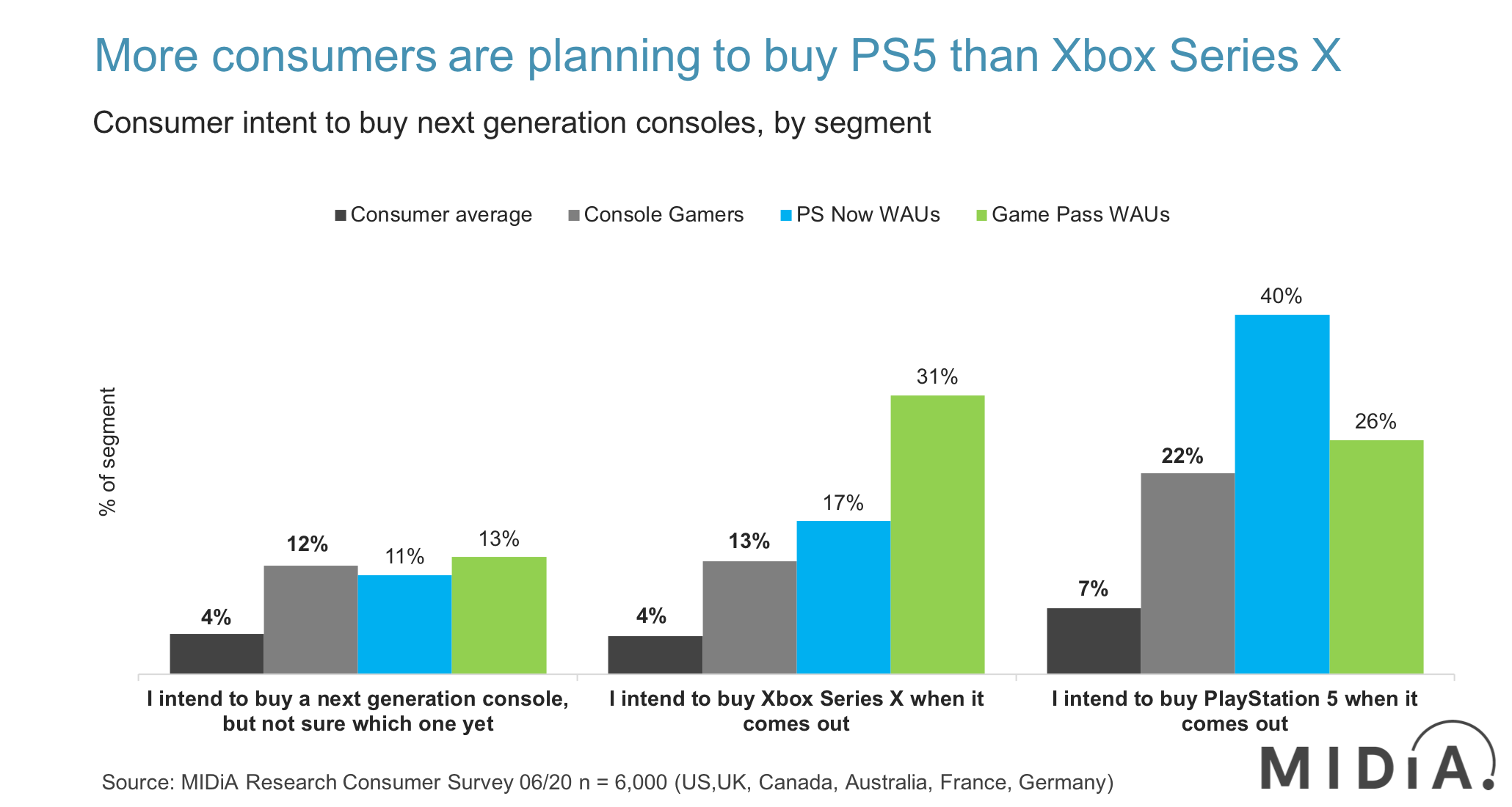 While self-reported numbers, especially those reaching low penetration rates, are to be taken as directional rather than definitive, it is useful to look at the ratios between these answers. Zooming in on the console gamer segment, the ratio more or less stands, with 13% of console gamers planning to buy an Xbox, compared to 22% intending to buy PS5.

While all this news seems to be in favour of Sony in this race, it can be argued that both companies will be content with the direction of their travel at this point. The race is no longer a parallel one, and thus console unit sales have varying degrees of importance for each company. Both Xbox and Sony are increasingly embarking on their own strategic routes of their parent companies. For Sony, unit sales are more important than for Microsoft at this point, because the future of Microsoft is Game Pass, cross-platform and cloud, while the future of Sony is cross-entertainment, content-rich and super-premium experiences, likely within a semi-walled garden of its hardware and content rights ecosystem.

by Karol Severin
30 Sep 2020
With the acquisition of ZeniMax Media, Microsoft is gaining an important content asset for its portfolio – Bethesda’s games. And while the timing of the announcement certainly won’t make Sony too...

by Karol Severin
17 Sep 2020
Sony’s PS5 Showcase event unveiled a number of upcoming titles and pricing for its upcoming console. At $499 and $399 it confirmed expectations. The top range is the same as Xbox Series X, with the PS5...

by Karol Severin
4 Sep 2020
Music consumption, particularly in the West, is commoditised. Transforming from the economies of ownership to access and the removal of production and distribution barriers led to the devaluation of, not...
No thanks