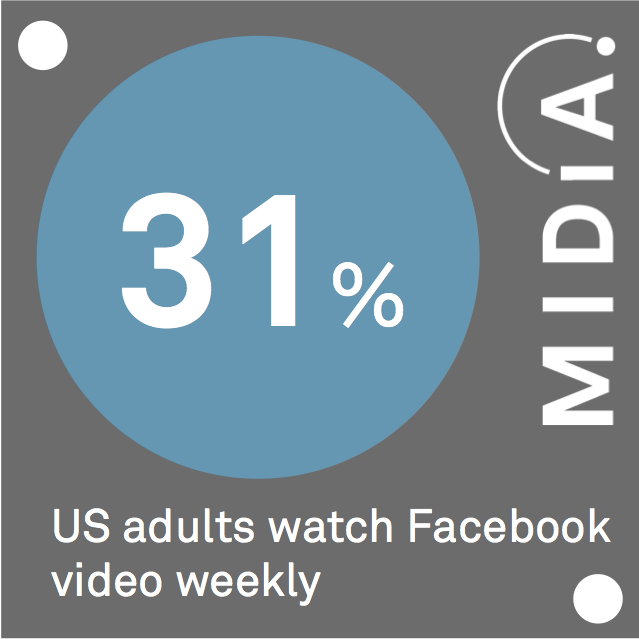 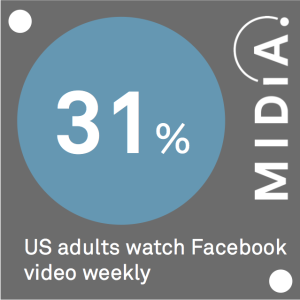 Facebook's decision to prioritize  video  in user's newfeeds and initate a three second autoplay default setting for native videos has led to a quardupling of video views in the last 12 months on the site.

The result is that for the social network's 164 million daily users in the US and Canada video viewing  whilst accessing  the site is becoming the norm.

For more on this see our report: 'Facebook Video: Not Yet The Real Deal But Could Still Unseat YouTube'