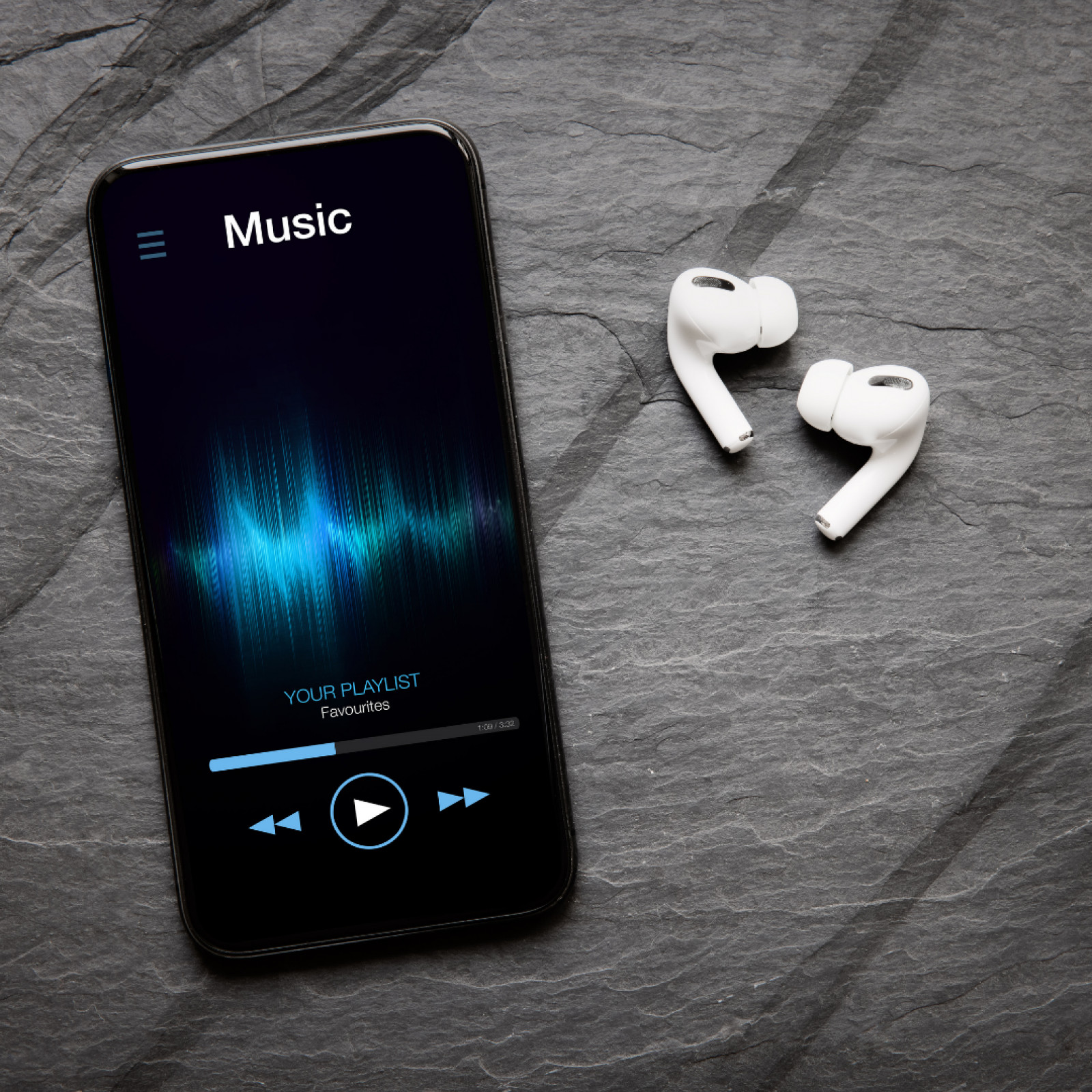 Streaming continues to grow strongly, as evidenced by the 28% growth reported by the RIAA for H1 2021 in the US. Everything looks great for the build-up to the impeding Universal Music Group (UMG) IPO. But all is not well in the creator community, as many artists and songwriters continue to be unhappy with streaming income (seen most pertinently in the UK parliamentary DCMS inquiry). However, the origin of so much of their ills, even if they do not yet realise it, is the mechanics of streaming itself rather than any party (labels, publishers or streaming services) not passing on enough money. Could these entities transfer more to their creators? Yes, of course. But there is no increase that could transform the outlook for most of these creators without potentially breaking the entire streaming economy. The crucial, emerging dynamic is that most mid-tier creators are never going to be big enough to gain adequate streaming scale to use as a reliable income source. In fact, they need the opposite of scale - they need niche.

Streaming income is always going be different from sales income

One of Daniel Ek’s Spotify ambitions is to create and empower a new ‘middle class’ of artists, enabling a new wave of creators to build careers from their creativity. But the irony is that the ‘middle class’ (depending on how you define this amorphous group) is, perhaps, least well served by streaming. Here is why: in the old world, a ‘middle class’ five person band might sell 50,000 copies of an album in a year, for, say, $10 each – thus receiving $35,000 each*. In streaming, this group might generate 10 million streams in a year, which would result in $7,000 each. The old model delivers far fewer fans but far more income. In isolation, the streaming model is less beneficial, however, in a wider context, the streaming-era group is likely to generate more live performance, merch and branding income as a result of streaming’s bigger audience. This is why streaming received much more critical creator attention during the pandemic, as the halo effect across other income avenues was cut off at the knees.

This comparison is not intended to suggest the streaming model is broken, but for the middle tier of artists, the scale at which streaming delivers is not enough on its own, and instead it catalyses the wider mix of creator income streams. At the other ends of the creator spectrum, superstars get enough scale to earn a truly meaningful streaming income, and the emerging independent artists are able to reach global audiences in way they could never do pre-streaming. So, the ‘middle class’ of creators actually become the ‘squeezed middle’ of the creators’ streaming economy.

Even doubling the creator royalty rates would still leave streaming income 2.5 times smaller than sales income, but it would break the streaming model in the process. Rather than break streaming, an alternative attempt at resolve would be to focus on finding an artist’s core fans - the ones who really care - and selling them products and experiences. With this approach, middle tier artists would be able to replicate the same sort of income flows as the old sales model. Clearly, that theoretical five person group would likely sell fewer than 50,000 copies of a product because much of their audience would already be getting all they need from streaming. But this is not about replacing streaming - this is about complementing it, by bridging the income gap. So, while some artists have opted to remove themselves from streaming and focus solely on platforms like Bandcamp, this approach is unnecessarily reductive and will actually hurt the artist’s earning income in the longer-term, as the funnel for acquiring new fans has been massively narrowed.

The concepts in this post are not particularly new and I have, in fact, discussed a few of them before. But they are crucially pertinent, nonetheless. ‘Middle class’ artists need to start thinking about streaming more like radio, i.e., a tool for growing fanbases which they can then monetise elsewhere. Streaming delivers the fame, while niche delivers the fandom. And it is fandom where an artist and a fan get the most value, in all possible permutations of the word ‘value’. As long as, of course, the artist does not get lazy and simply try to fleece their super fans!

*These calculations are simplified, do not include cost deductions (other than retailer margin), assume group members each have an equal share of recording and publishing rights, and assume that rights splits are the same across both.

by Srishti Das
20 Aug 2021
The importance of emerging markets for the next growth story in the music industry is resulting in labels and streaming services prioritising growth in these territories. In addition to resolving the industries...

by Hanna Kahlert
3 Sep 2021
Over the last year, TikTok has more than doubled its weekly active user base across all demographics, surviving legislative threats in the US and becoming a trend setter across entertainment. New music...

by Tim Mulligan
18 Aug 2021
Q2 2021 has brought global streaming hegemon Netflix up against the irresistible D2C force that is Disney+. Netflix’s 1.5 million net subscriber additions in Q2 contrasted heavily with the 12 million...

Mark Mulligan
3 Dec 2021
The doubling of rates I was referring to was the share DSPs payment not the share Abels pay,. Hope that clarifies
Merlin
12 Nov 2021
I agree with the principles here. But, how would doubling the creator royalty “break” the streaming model? I just so happen to have worked with a fairly successful niche artist who, by way of a quirk in the contract (or oversight on the part of the label) signed a record deal, before the rise of streaming, which secured them a 60% streaming royalty. They went on to be successful, they are happy with their streaming income, they are fully recouped despite significant advances, and the label is making money. What am I missing?
No thanks