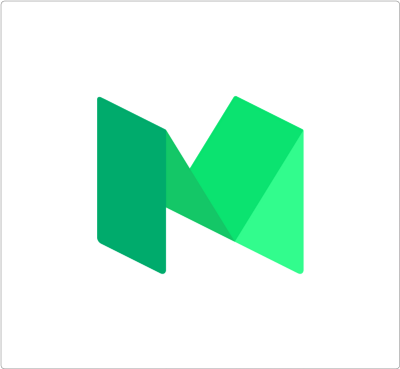 Twitter co-founder Evan William’s quality written content platform Medium announced yesterday it would be cutting around a third of its staff, chiefly those in its ad-sales team. In delivering the announcement, Williams pertinently wrote:

‘Upon further reflection, it is clear that the broken system is ad-driven media on the Internet. It simply doesn’t serve people. In fact, it’s not designed to.’

He is correct. The democratisation of news publishing alongside the rise of viral distribution via social networks has come at a cost for quality journalism. It became apparent during the very public outcry over ‘fake news’ towards the end of last year that the economics of ad-supported news and content are far from conducive to thoughtful work. If we examine the financial motivations behind driving traffic to external sites through social media to be rewarded by Google’s Adsense program, this framework cannot help but favour the click-bait model of reacting both as fast and as sensationally as possible. Neither of these are intuitive to the refined platform that Medium positioned itself as from its launch in 2012. Much was made of the ‘fake news hubs’ of Eastern Europe, often remote and isolated towns and cities purposely flooding Facebook with fabricated, aggrandised stories designed to navigate users onto external websites. Without condoning this practice, if you present a legal method for technologically literate young people based in countries often with low pay and limited job opportunities to game the system, then it should come as no surprise that some would seek to do so.

Paid subscriptions are one of the few ways publishers can combat this discrepancy in news consumption. Safe from the risk of churn, subscriptions represent a more predictable source of income that allows publishing institutions to allocate and invest their financial resources without relying on the more volatile cash-flow indebted to the dynamics and fluctuations of the advertising industry. Additionally, with the rise of the adblockers encroaching on this revenue stream, subscriptions allow online publishing to manoeuvre from this emerging threat. However, if we compare the commited readership of The New York Times (1m paying subscribers) and the Financial Times (600,000 subscribers) to the 1.09 billion people who use Facebook daily and are increasingly receiving their news sources from algorithmically tailored news feeds, we begin to understand the swelling chasm between those who are consciously paying news providers for quality written content and those who have begun to view such content as inherently free and are less inclined to peruse its source.

Though Medium articles were widely shared on social media, it has thus far been unable to overcome this far more pressing issue of how to drive revenue in the post-scarcity era of free content. Until these monetisation dynamics are amended through developments such as micro-payments (it has already been mooted that Bitcoin and Ethereum based publishing services could allow content to be directly monetized without credit card details), services like Medium, with noble goals of providing a quality written content platform, will continue to struggle.