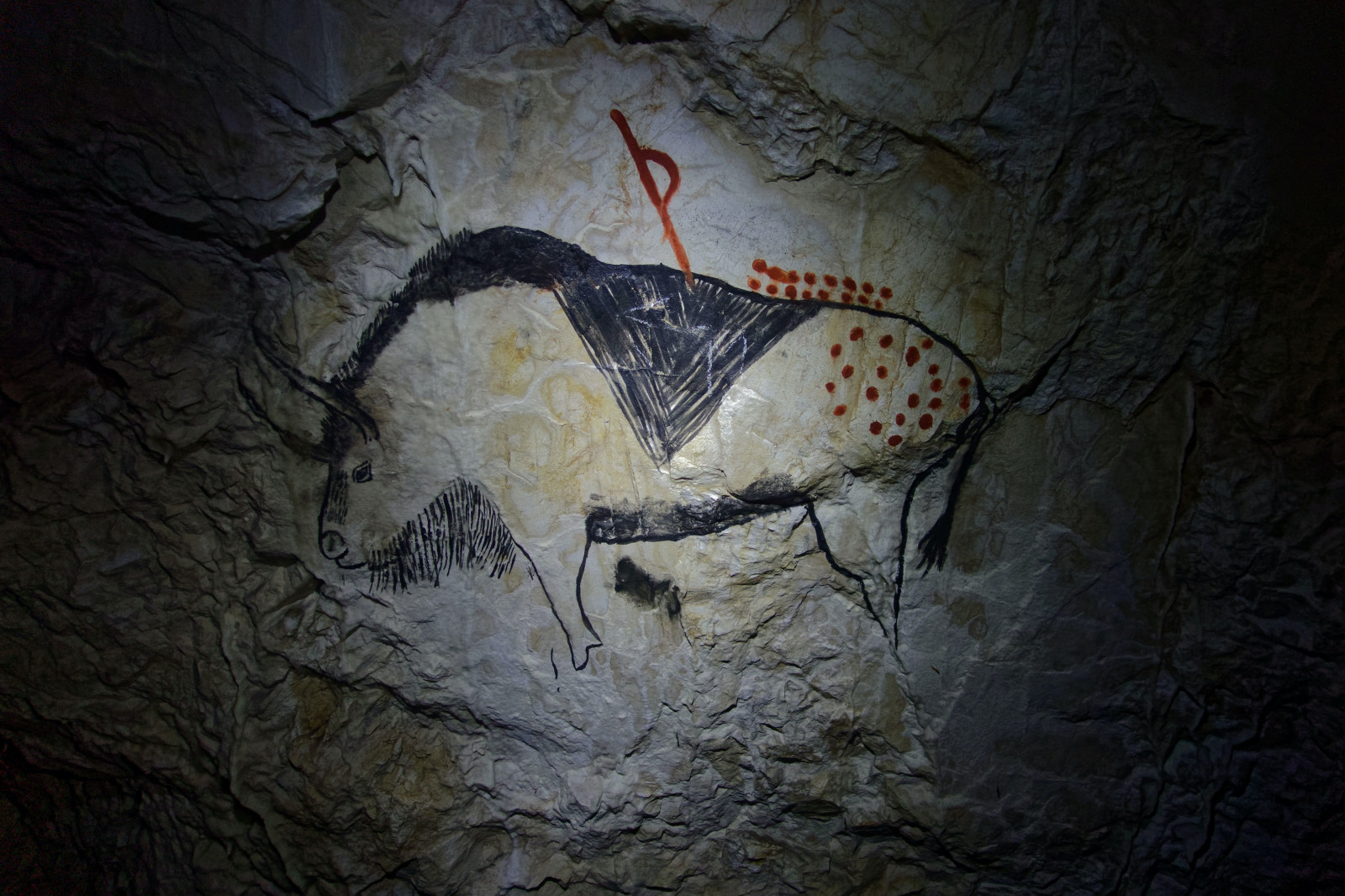 The modern mantra of “kids these days” might (in the industry) typically finish with something like “are killing good music” or “are on TikTok too much”. The strategists developing the future of propositions look at the ‘silver streamers’ (aged 55+), who over-index for home speakers, pay-TV viewing (now binge-viewing), and slow adoption, and see a continuation of the passive consumption model of entertainment with a digital twist. In this, too, they see the financial heft of the same generation.

When looking at the digital natives, they see a saturated market and less monetisation. Digital natives’ behaviours, like making videos for TikTok, chatting endlessly on Discord, and their interest in learning instruments, are seen as little more than youthful fancies with no fundamental impact – other than a routine change of platform.

Those who think this way dangerously underestimate the power of an intrinsic human drive for engagement, change, and control. It underestimates the huge potential of the dynamic shift that going digital has enacted on people’s everyday expectations, from the societies they live in, to the way they use a TV screen.

The current primary model of entertainment consumption is largely derived from the current model of society: reductive. People work at a job for money, go home, and then consume entertainment. Entertainment is produced on one end, and is served on the other. However, this dynamic is also very recent, and has been made possible only within the last century thanks to the gradual expansion of production onto a truly global scale, thus removing any individual from being able to perceive their own place in it, or, indeed, in the entire process. The result is passive consumption.

Yet this is largely differentiated from the way humans have previously lived in societies. Recent research has raised questions about the structures of ancient pre-civilisations, drawing connections between them and modern-day contemporaries. Most striking is that people back then were not all that different, either intellectually or socially. Of critical importance for these societies was a constant flux of dynamic engagement with their environment, both politically (in terms of ‘tribe’ leadership or organisation) and in terms of lifestyle. Whether for leisure, like building statues of animal gods during seasonal festivals, or practical, like moving from villages to nomadic tents as winter turned to spring.

This need for balance, change, and control over our own environments on an individual level has persisted throughout human history, and it is only in the last century or so that such power has been taken from the hands of most individuals. Strange as it may seem today, this is an abnormal way for us to live in the grand scheme of things. Record labels marketing only a few hit artists for single-focus consumption occurs despite the tens of thousands of artists making ends meet since time immemorial in local spots around the world, or casual instrumentalists playing for friends. Blockbuster movie marketing occurs in parallel with (if not to the detriment of) the thousands of theatre troupes performing on every level, from the local to the national. If anything, streaming has only reverted entertainment back to its form prior to the advent of the recording device – which was, after all, not that long ago.

All at once, humanity has been exposed to a digital ‘wild west’ – a new environment to inhabit, create in, explore. It has taken a generation to become normalised and it will take another to become mainstream, but, the effects are now being felt. And the ‘consumers’ who have populated this digital landscape with whatever objects of their own fascination, who have learned to build their own worlds within it, direct those worlds, and populate them with their own creations, have rediscovered this primitive human need for environmental interaction. Thus, we have come full circle. Thus, the era of passive consumption will seemingly, inevitably cede to the basic human condition – enabled by WIFI. Who saw that take coming?

The point is, ‘lean-in engagement’ is not really new. In fact, it is very, very old. As Mark Twain is often attributed as saying, “History does not repeat itself, but it does rhyme” – and indeed, with the rise of creator tools, social platforms, content proliferation and underdog productions, it seems we are merely beginning another round of the chorus.

by Hanna Kahlert
30 Sep 2021
Three years ago, MIDiA first proposed that consumer attention was becoming saturated – meaning that all entertainment propositions would not only be competing with similar entertainment types, but also...

by Hanna Kahlert
21 Oct 2021
The October 18th Apple event – for all its usual showmanship – did not have anything hugely innovative to unveil. New colours of the Apple HomePod, a new tier of AirPods, and the return of MagSafe...

Timothy James Forcelli
7 Nov 2021
Individuality amongst Gen - Z is primary in terms of musical and self expression. This stems from both an antecedent notion of sibling rivalries and countercurrents stemming from parental guidance, restriction, the open internet and generational representation on the government level. I agree that the societies of the past are important archetypes in terms of executing and establishing the fundamentals of self expression, individuality, and unqiueness. However, serving content to social audiences has never been more facile. This allows for pesonal and intrinsic artist development, as well as has the capacity to distort social image and indentity. While living caves as early humans, we most likely did not have mirrors to monitor our apperance, wellbeing, and vitality. Now, we i.e. millenials and gen-z have a constant digital reflection reminding us of who we are and who we want to be. . It can be utilized in a manner most consistent with the silver streamers i.e. in a passive manner, or in contrast to this apathetic digital non-revelation. Overall, I think the article hits the nail on the head in terms of your approach to unifying the great divide between generation gaps, social and digital organic content development, and once more, the ability to hone one's own personal identity.
No thanks