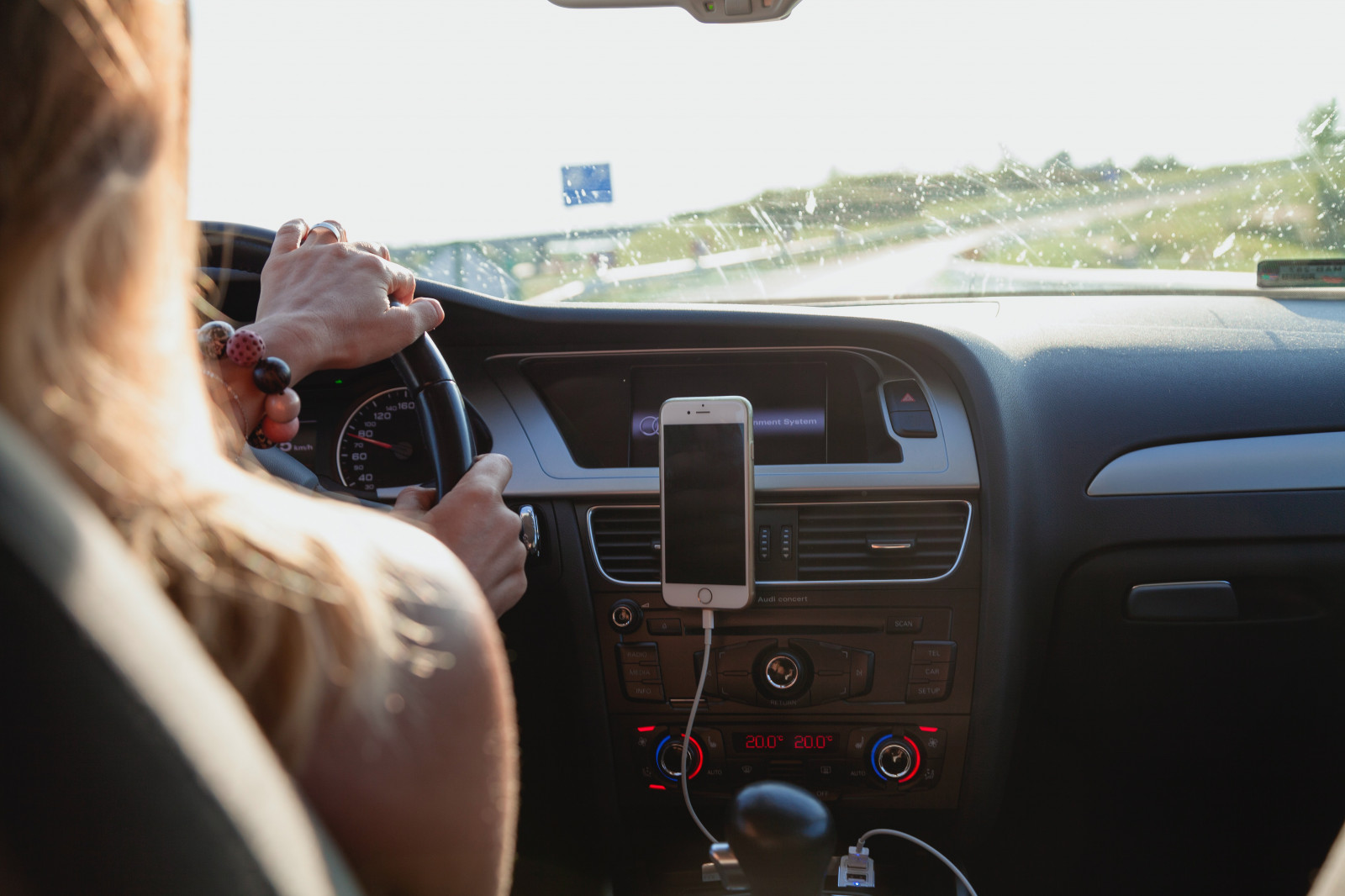 Two audio giants with investments in podcasting — Spotify and SiriusXM — published their second quarter earnings for the year. SiriusXM saw marginal year-over-year growth in revenue – around 4% – although it was still able to increase its paid subscribers by 23,000 users, bringing its total subscribers to 34 million. Spotify’s monthly active users (MAU’s) grew 19% year-over-year to 433 million, although it is unclear exactly how many of those users were driven by its increase in podcast programming. The company stated that year over year, the number of monthly users who engaged with podcasts grew in the “substantial double digits”, and that podcast revenue grew in the “strong double-digit range”, led by the Spotify Audience Network.

When comparing these platforms, it is key to observe the spaces that each of these services occupy. While Spotify is purely digital consumption, SiriusXM is pivoting from analogue radio entertainment to incorporate digital audio. The environments for these platforms differ, which impact what audiences they attract as well as its monetisation abilities.

The car space is up for grabs

Transitioning radio listeners to digital audio consumers is a key growth factor for the audio market. Spotify has announced its discontinuation of the Car Thing, five months after its launch, with a hefty price tag of 32 million USD. The car is a key environment for digital-audio entertainment, as it is the hub for radio, which 51% of consumers still listen to, despite a long-term decline in the format. This is especially true in the US, where car commuting is more prevalent, yet only 36% of US consumers stream music in the car, perhaps because they lack connected vehicles. Whereas other streaming platforms have partnered with connected-car companies, like Tidal and Lincoln, Spotify’s device aimed to reach those vehicles without streaming capabilities.

Spotify may have shelved its efforts, but the opportunity for digital audio to dominate the car space is there. SiriusXM has also pivoted into the podcasting space by acquiring Conan Obrien’s podcast network and creating dedicated podcast radio networks. Its listener base — 14% of US consumers are weekly active users (WAUs) — is already dependent on automobiles. However, this dependency could serve as a weakness with the looming recession, as slowed auto sales could mean fewer new, potential satellite radio customers. Its challenge may be in transitioning its radio listeners to its other audio platforms, like Stitcher and Pandora, that are available on mobile devices.

Both platforms are expanding their audio advertising businesses with various partnerships and acquisitions. SiriusXM is the exclusive audio provider to the NFL for games and team-focused content, perhaps a more seamless integration for radio audiences compared to the sports coverage on Spotify Live (formerly known as Greenroom). Moreover, SiriusXM has signed various exclusive ad sales rights to podcasts, including with Lyle Foster, the creator behind two hit podcast series, Critical Role and Therapy Gecko, which is distributed across all podcast platforms. Rather than isolating a podcast to its platform to attract subscribers, SiriusXM is bringing more ears to its advertisers through podcasts on various platforms. On the other hand, Spotify released 100 new original and exclusive podcasts including the DC Batman Unburied podcast, which debuted at number one on the podcast charts. Its acquisition of podcast host Anchor has brought more podcasts to its advertising network and expanded its advertising ability. However, there is a gap in advertising for both platforms, as independent creators can upload their content with ads already in them from other podcast hosts not affiliated with the platform.

by Hanna Kahlert
3 Aug 2022
The last week has undoubtedly been a hectic one for the developers of Instagram, which recently began trialling a TikTok-esque, video-first focus on its app to some users. The update was not well received,...

by Kriss Thakrar
2 Aug 2022
TikTok has filed a US trademark for TikTok Music , building speculation on whether the platform is gearing up to launch a streaming service. It already has the tools at its disposal with Resso, its streaming...

by Karol Severin
1 Aug 2022
Last week, my social media feeds were taken over by the release of Stray (the ‘cat game’) trying to grab my attention. I suppose that this was to be expected – I’m a cat-owning games analyst after...
No thanks