Is YouTube Serious About Music Subscriptions This Time Round? 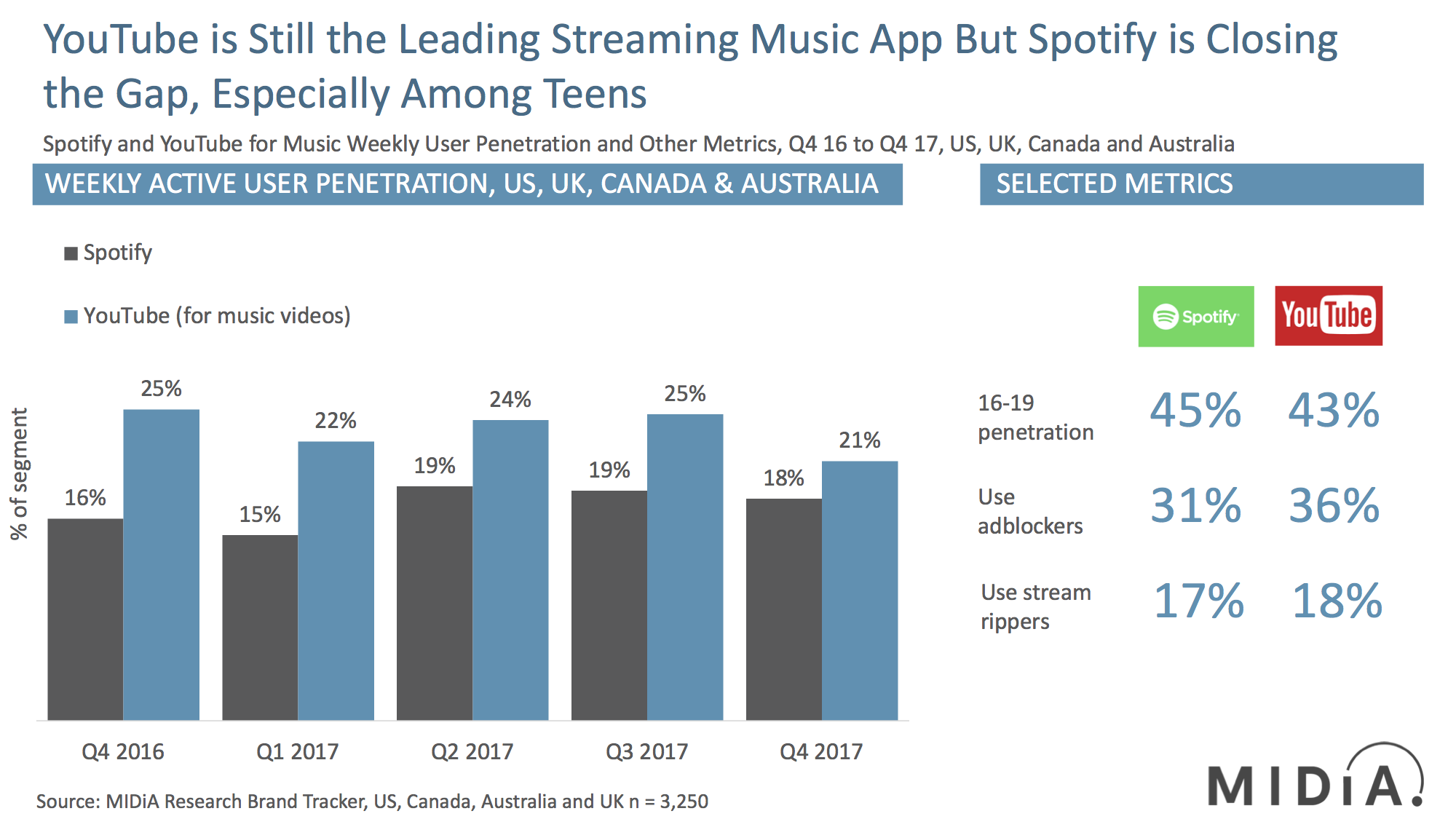 In 2014 YouTube launched its inaugural music subscription service YouTube Music Keyin beta. The following year YouTube announced it was closing it ahead of the launch of YouTube Red, a multi-format subscription video on demand (SVOD) offering, of which music was going to be sub-component. Soon after Music Key’s launch I announced on stage at a Mixcloud Curates event that it would close within two years:

In 2014 my Nostradamus moment was less about being a psychic octopus than it was simply a case of joining the strategic dots. YouTube is all about advertising. Advertisers pay most to reach the best consumers, who are also the ones most likely to pay for a subscription service, which is ad free. YouTube’s ad business is high margin and large scale. Its music subscription business is low margin and low scale. Hence, the more successful YouTube’s music subscription business is, the more harm it does to its core business and operating margins. The same principles apply today as they did four years ago.

So why bother at all? Because it has to keep the labels on side. Although the labels scored a lobbying own goal with their Facebook music deal, they are still applying pressure on YouTube for its safe harbour framework and the ‘value gap’. So if YouTube does not play ball on premium, it puts its core ad business at risk. And music is still the largest single source of YouTube’s ad revenue. Total YouTube ad revenue was $9.6 billion in 2017 – that is a revenue stream that parent company Alphabet cannot put at risk. When YouTube launched Music Key it used those negotiations to get better features for the free YouTube music offering, including full album playlists, which went live the day after the deal was announced and are still there now, even though Music Key is not. YouTube is no slouch when it comes to doing deals. This time however, YouTube Music will last longer. Here’s why:

YouTube Music may not be the start of Alphabet’s streaming game, but it is certainly its biggest play yet. And while it will remain focused on protecting its core business, it will likely explore ways to drive ad revenue within its ‘ad free’ premium offerings. Sponsorship and product placement will be one tactic; using MirriAd’s dynamic product placement ad tech could be another. YouTube is unlikely to become the leading music subscription service soon, but there is no denying that it has clearly upped its game.

The data in this chart and some of the analysis will form part of MIDiA’s forthcoming second edition of its landmark ‘State of the YouTube Music Nation’ report. If you are not already a MIDiA client and would like to know how to get access to this report and data, email stephen@midiaresearch.com.