Is CNN+ an idea ahead or behind the video D2C times? 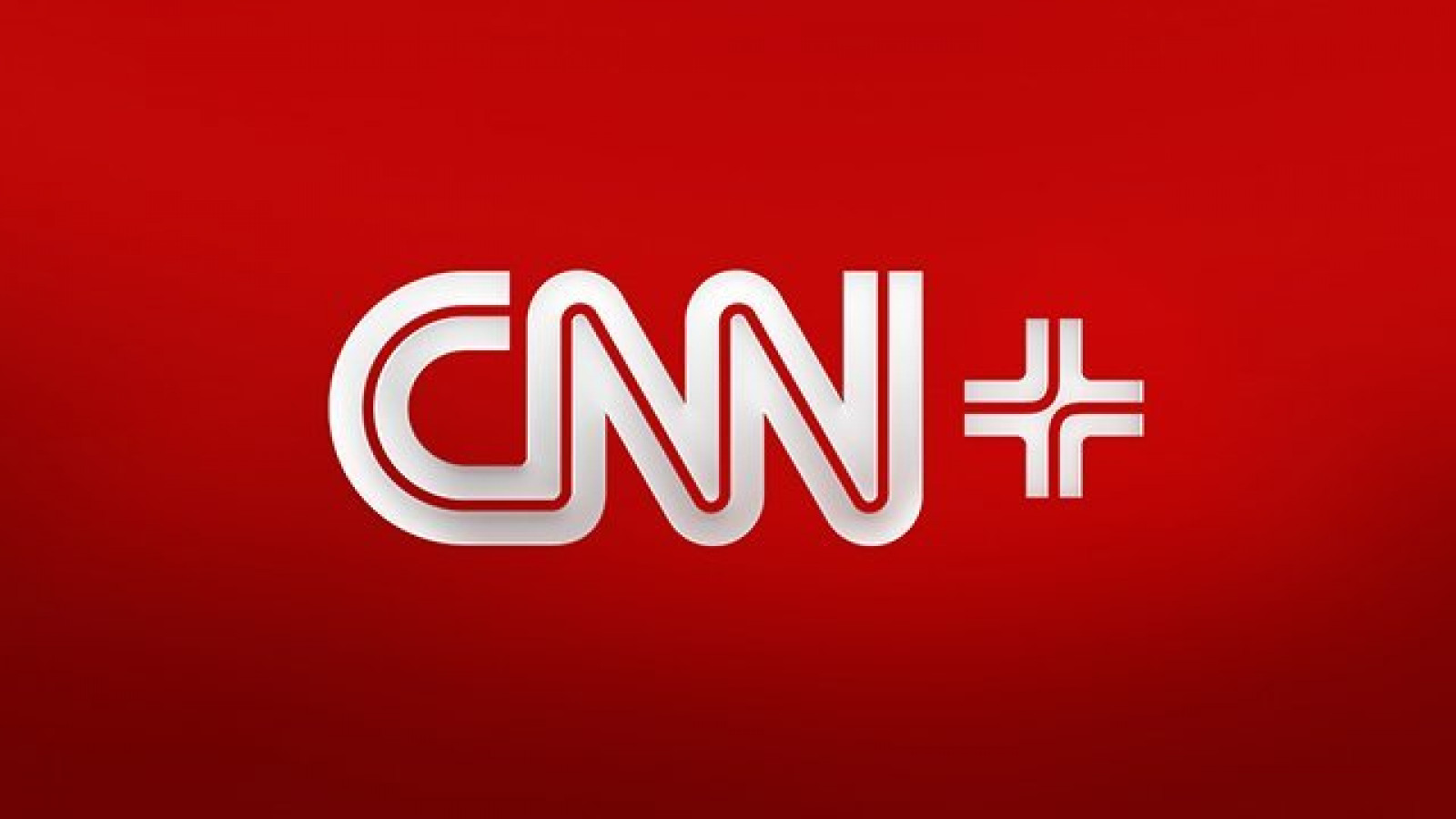 International news network CNN looks like it finally has a launch date for its direct-to-consumer (D2C) subscription service CNN+. According to Bloomberg, the D2C service is due to launch in March at a price point of $5.99 – whether this is purely a US launch or an international launch remains unclear. As part of Warner Media, CNN finds itself caught up in the Warner Media / Discovery Inc. merger process, which is expected to close in Q2 2022. Warner Media also finds itself focused heavily upon the global rollout of its scripted drama and movie-led service HBO Max, while Discovery has been progressively pushing its factual-led Discovery+ service. Both are currently lacking a news genre component to their streaming propositions – a hole that could be filled by a future CNN+ bundle with both services.

The case against niche

The biggest risk for CNN+, and undoubtedly part of the explanation for the slow progress of launching the D2C service, resides in the niche appeal of news. While the last two years have seen dramatic political, economic, social, and environmental news stories that have dominated headlines, news has effectively been subsumed into the ongoing cultural transformation unleashed by social media. This has manifested in the rise of the Fake News phenomenon, where news has effectively been reduced to a form of identify affirmation on digital platforms. People share stores to project how they want their digital personas to be perceived, not because of an inherent interest in the news story itself. As a result, news languishes as a TV genre of primary interest to digital consumers – to the extent that its  fandom penetration is the same as for the anime genre in Q3 2021 – 9% (source: MIDIA Research Q3 2021 consumer survey).

The case for reaggregation

Niche, however, does not preclude relevance – and in this area, news (while niche in fandom) is mainstream in relevance. What this means in practice is that access to credible and reliable news is an expectation of a paid TV service in the declining pay-TV ecosystem, and it will remain a key consideration of the streaming pay TV successors of the D2C era. The utility of news is now reinforced by the need to have access to authoritative news in an era of polarised populations and unreliable news sources. Crucially, from the perspective of launching D2C services that are expected to supplant traditional pay TV and retain the engagement of the new silver streamers, news is key. As MIDiA Identified in The Case for News in Video D2C Services, daily news programming is the only mainstream format that can drive daily active user engagement (DAU). DAUs are likely to become increasingly relevant as a way of differentiating the performance of the leading D2C services – as this is the one metric that defines just how closely a streaming service is supplanting traditional TV consumption for consumers. As service bundles and reaggregation through smart TVs increasingly concentrates video consumption among a select group of key industry players, the mainstreaming DAU value of news will come to the fore.

CNN+s value, then, is likely to be most keenly felt as Warner Bros. Discovery plans its consolidated D2C strategy in 2022 and beyond.

by Tim Mulligan
20 Oct 2021
On Monday, media major Disney received a Wall Street downgrade from a Barclays investment analyst who cited the growing challenge of creating new Disney+ originals with the same “ franchise value or...

by Tim Mulligan
10 Nov 2021
The streaming video revolution over the previous two years is busy transforming from growth at any cost, towards establishing a viable path to exist beyond the current surge of investment. The ultimate...

Subliminal marketing in the social era

by Ashleigh Millar
10 Dec 2021
Our millennial readers might recall the days of their first email accounts – back in the nineties and noughties – when their friends would send them chain mail with the threat of some ghoulish creature...
No thanks