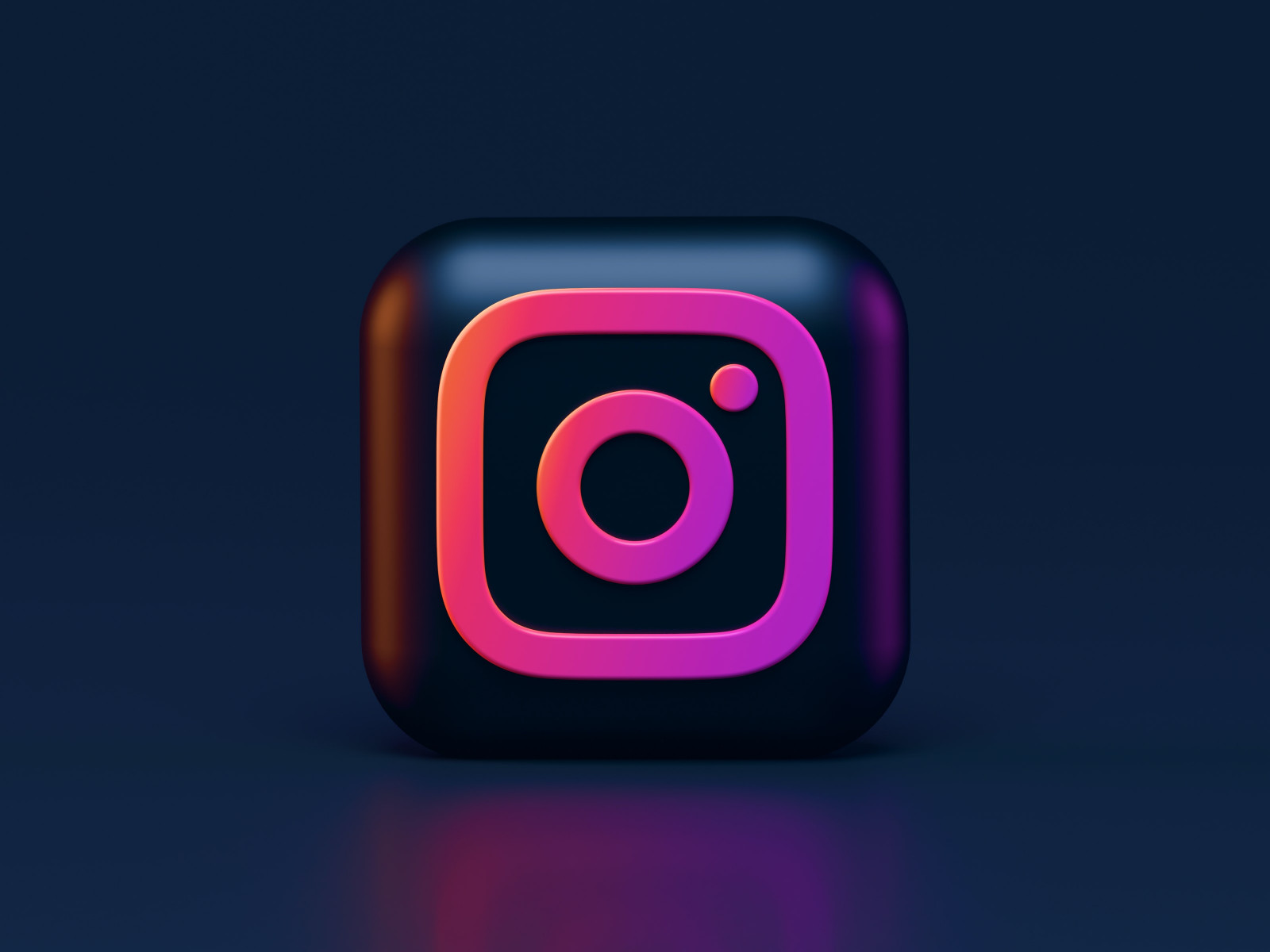 Instagram has started testing its new TikTok-esque make-over. The platform, which originally started as a photo-first app, has revealed its plans to push forward in a more video-first direction. This is following Meta’s revelation during its Q1 2022 earnings call earlier this month that its TikTok-inspired short-form video vertical, Reels, accounts for 20% of users’ overall time spent on Instagram. Despite this, Zuckerberg claimed that Reels do not monetise as well as the platform’s Stories feature, but he expects this to improve over time as more strategic efforts are put in place to do so.

So, from which TikTok features is Instagram taking influence? To start, the current 1:1 ratio is being switched out for a 9:16 ratio layout, meaning that the familiar square-shaped frame will be replaced by a full-screen frame (similar to Instagram Stories). This also means that images that fit the old ratio will look less aesthetically pleasing, as there will be a lot of empty space on screen. Furthermore, captions will be placed over the content as opposed to under it, thus deterring from the content posted. The platform’s users are taking to TikTok and Twitter to voice their distaste for the new format, with many implying that this change has pushed them further away from the app, and into the arms of others.

In addition to the new layout, Instagram is taking inspiration from the TikTok algorithm by including suggested posts from the Explore page, conscious that discovery is a large factor in TikTok’s success. This will also help with monetisation, by including more sponsored posts in the new scroll feature. However, Meta must be careful and ensure that choice is still at the forefront of these changes – bearing in mind, TikTok has two homepages: the For You page, where discoverable content is shown through algorithmic calculations based on what the user might like to see but would otherwise not have easy access to, and the Following page, where users will only see the content posted by creators they follow. If Meta is serious about rolling out new discovery features based on algorithms, they may be wise to offer similar home page options.

Finally, there are rumours to include pinned content, much like that which has been seen on TikTok, where users can choose a set number of posts to be pinned at the top of their page. This is similar to the Instagram Highlights feature, where Stories can be categorised and saved into bubbles along the top of a user’s profile, but the pinned post will feature in full view on their page and showcase a cover image to preview the content. This feature will be particularly helpful for marketers and creators who wish to promote particular events and products.

Stories are not safe either…

Although not copied from the TikTok format, Meta has decided to test changes to their already successful Stories format. While users will still be able to post up to 100 Stories at a time, after the third Story, viewers will have to click a “show all” button to see the rest – otherwise it will skip to the next user’s Story. This is not good for creators and is a sharp U-turn from the creator-focused direction that other apps are taking. This is likely to mean that creators will receive less views after their third Story and will have to be more strategic in what they post on this feature – which ultimately defeats the purpose of its success in the first place (bear in mind, Instagram copied the Stories feature from Snapchat in 2016, and thrived due to its more eclectic aesthetic in contrast to the manicured main Instagram page, which meant that users could be themselves and more in the moment – a trend that is only growing stronger in 2022).

Instagram should use these test runs to closely listen to creator feedback, as, in the end, engaged creators will be key to the future of social.

by Annie Langston
19 May 2022
When thinking of Gen Z entertainment, the format that comes to mind is creator platforms, primarily TikTok, which continues to dominate younger audiences while audio consumption is still in early stages...

by Tatiana Cirisano
18 May 2022
Every time TikTok does anything that seems to hedge on record label territory, someone inevitably asks the question: is TikTok turning into a record label? Cue the eye-rolls from the music industry. No...

by Hanna Kahlert
18 May 2022
The past few weeks have been a rough ride for Twitter, since Elon Musk’s “best and final offer” of $44 billion, with users leaving the platform, and the loss of several higher executives. Now Musk...
No thanks