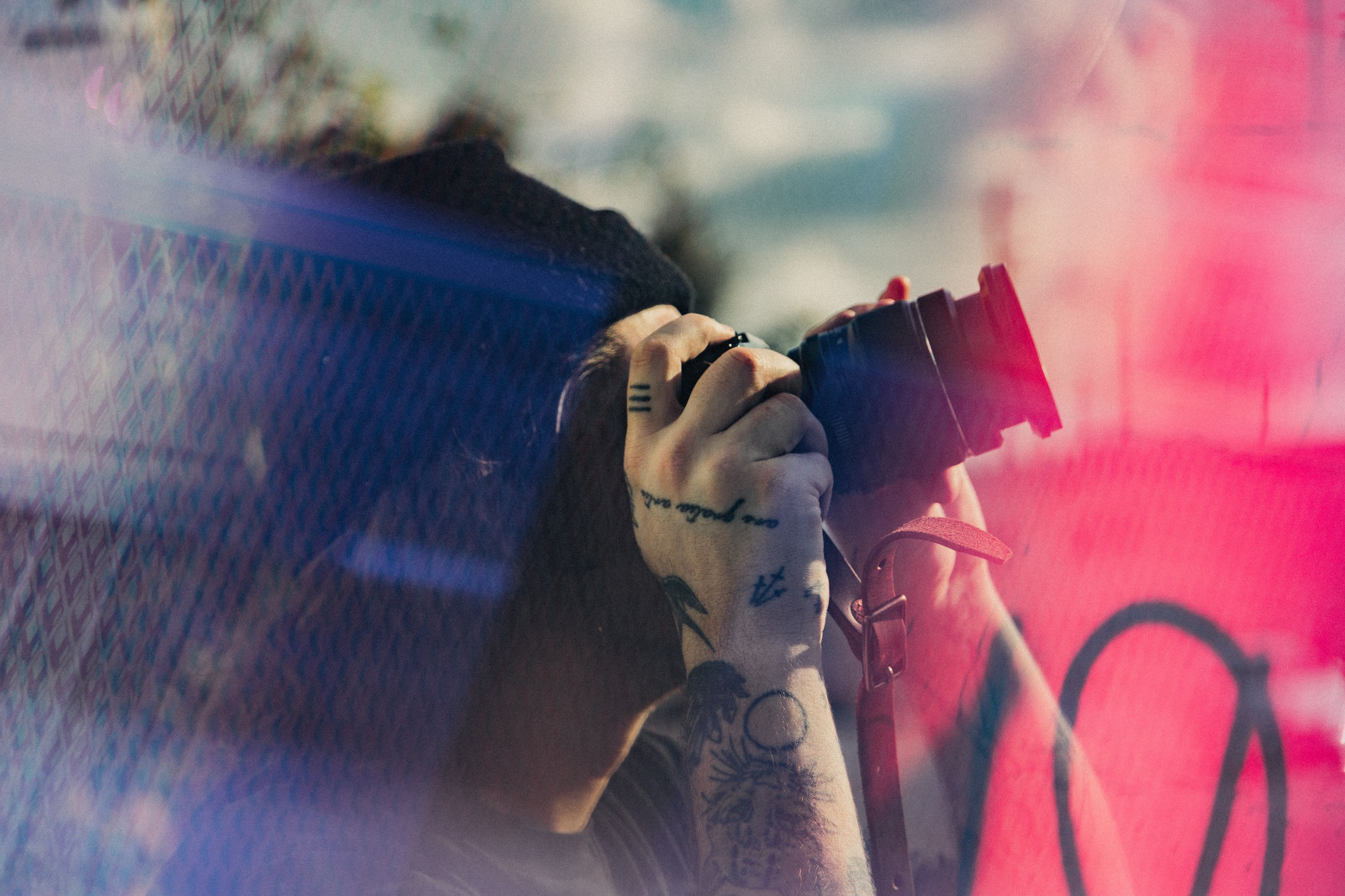 The last week has undoubtedly been a hectic one for the developers of Instagram, which recently began trialling a TikTok-esque, video-first focus on its app to some users. The update was not well received, with Kylie Jenner and Kim Kardashian themselves coming out and sharing the plea to “make Instagram Instagram again”.

The sentiment of users seemed to be that if they wanted to see TikTok-like content, they would go on TikTok (indeed, the crossover is high: 69% of TikTok weekly active users (WAUs) also use Instagram weekly, and 39% of all Instagram WAUs also use TikTok weekly, according to MIDiA Research’s Q1 2022 consumer survey; the in-depth social platform user snapshot is also available here).

The update, which has since been rapidly revoked (not because it will not happen, but, the Instagram Chief claims, because the algorithm’s suggestions were not yet finely tuned enough), begged an existential question: what is Instagram? Of Meta’s three apps, it has had the most fundamental iterations throughout its lifetime. While Facebook has added a Marketplace, Video hub, and promoted content, like news (which has not been without controversy), it retains its core function as a platform where users can find and contact friends and communities. WhatsApp, despite its addition of ‘Status’ stories and message reacts, remains, at heart, a messaging app. Yet Instagram has become a disharmonic mashup of borrowed features, stacked on top of its original focus on photography; Stories from Snapchat, Reels from TikTok, direct messaging, a marketplace of purely ad-style content. Instagram, at its core, was always about photos, which users and creators alike flocked to; shifting to videos is a move intended solely to compete with TikTok, at the accepted cost of its own original selling point.

This strategy of adopting and developing every popular feature contrasts sharply with other apps which are singularly focused, and thus can deliver better in their chosen category. Snapchat, for example, still holds a place on users’ phones for direct communication with friends and having fun with filters. TikTok is all about social video and having a top-tier, tailored discovery algorithm. Users go on Snapchat to talk to friends, and TikTok to discover videos; about two-fifths of TikTok WAUs are also Snapchat WAUs, and three-fifths of Snapchat WAUs use TikTok weekly, indicating most users are happy using more than one app, each for its own particular focus.

Instagram, on the other hand, is trying to do everything at once. The goal appears to be offering as many features as possible to keep users from going to other platforms, arguably to little success: Instagram weekly users over-index for weekly use of all other social apps. It is the second-highest app by weekly use, behind only Facebook, meaning it is by no means failing – but its users are still dipping their toes elsewhere. Ironically, its shift away from photography has opened up competition in the form of photo apps, like BeReal, even if they are comparatively tiny.

In the attention recession, there is small chance of a winner-takes-all scenario. Years of attention saturation have acclimated users to multitasking at every point in their digital lives, be it streaming Netflix in the background while working from home, listening to podcasts while cleaning the house, or playing music while exercising. Audiences have grown adept at switching from service to service depending, not on the content they want to consume – which, particularly when it comes to the content on most social platforms, can appear pretty much anywhere due to resharing, double posting, and so on – but rather, the context in which they want to consume it, based on usability, features, and social tools. For example, do they want to send a snapshot of a current antic to one friend? Share it with their network for a day, to show off? Preserve the memory in a post? Edit it into a video and hope it goes viral? These subtle nuances are now reflex to most users; changing how the content is distributed and viewed on a platform is self-disruptive, and not necessarily in a good way.

The question for the product strategists at the wheels of these different platforms is, therefore, do they focus on doing one thing better than everyone else, or do everything at once, a little bit worse? Instagram and Facebook have the early-mover advantage, having achieved the gravity of mainstream adoption before many of the other apps even emerged on the market; iteration and feature add-ons, however well or ill received, have either drawn new users to the platforms or not been enough to drive them away. However, younger digital natives with more options may choose differently; after all, they do not have 600 acquaintances from a decade ago whose lives they are now somehow invested in following to keep them on-platform. And where they go, their parents and older friends will follow. The everything-at-once approach makes a likely first choice for adoption, but whether Instagram is letting other apps do the work of developing new features for it, or whether it is fostering appreciation for those features before sending interested users off to try other apps, is unclear. It is likely a symbiotic relationship, to some extent, given that most users seem to rely on a combination of apps for their digital social lives.

Moreover, this scaled-up ‘everything-at-once’ approach misses out on a key factor. Entertainment in the attention recession is largely moving down the road to niche: high personalisation, smaller creators (but more of them), international content. What is more specifically niche than users’ own personal networks? Deprioritising those in favour of a bigger-is-better mentality misses the point: consumers like discovery, and they like funny videos, but they like their friends and family more. And, to its credit, Instagram appears to have listened to this cry to “make Instagram Instagram again”; the new trial rollout is back to the more original home screen menu bar, with ‘new post’ and direct messages replacing the Reels and Shop tabs of recent iterations.

Listening to audiences has never been so important as in this period of consumer creativity, propositional competition, and economic disruption. For some platforms, self-disruption is critical – but for others, like Instagram, perhaps going back to the roots of why consumers liked it in the first place is the best way forward.

by Kriss Thakrar
2 Aug 2022
TikTok has filed a US trademark for TikTok Music , building speculation on whether the platform is gearing up to launch a streaming service. It already has the tools at its disposal with Resso, its streaming...

by Karol Severin
1 Aug 2022
Last week, my social media feeds were taken over by the release of Stray (the ‘cat game’) trying to grab my attention. I suppose that this was to be expected – I’m a cat-owning games analyst after...

by Tatiana Cirisano
28 Jul 2022
Over the last week, Meta made headlines three times in relation to music on its platforms (Instagram and Facebook). First, royalty-free music provider Epidemic Sound sued Meta for allegedly allowing users...
No thanks