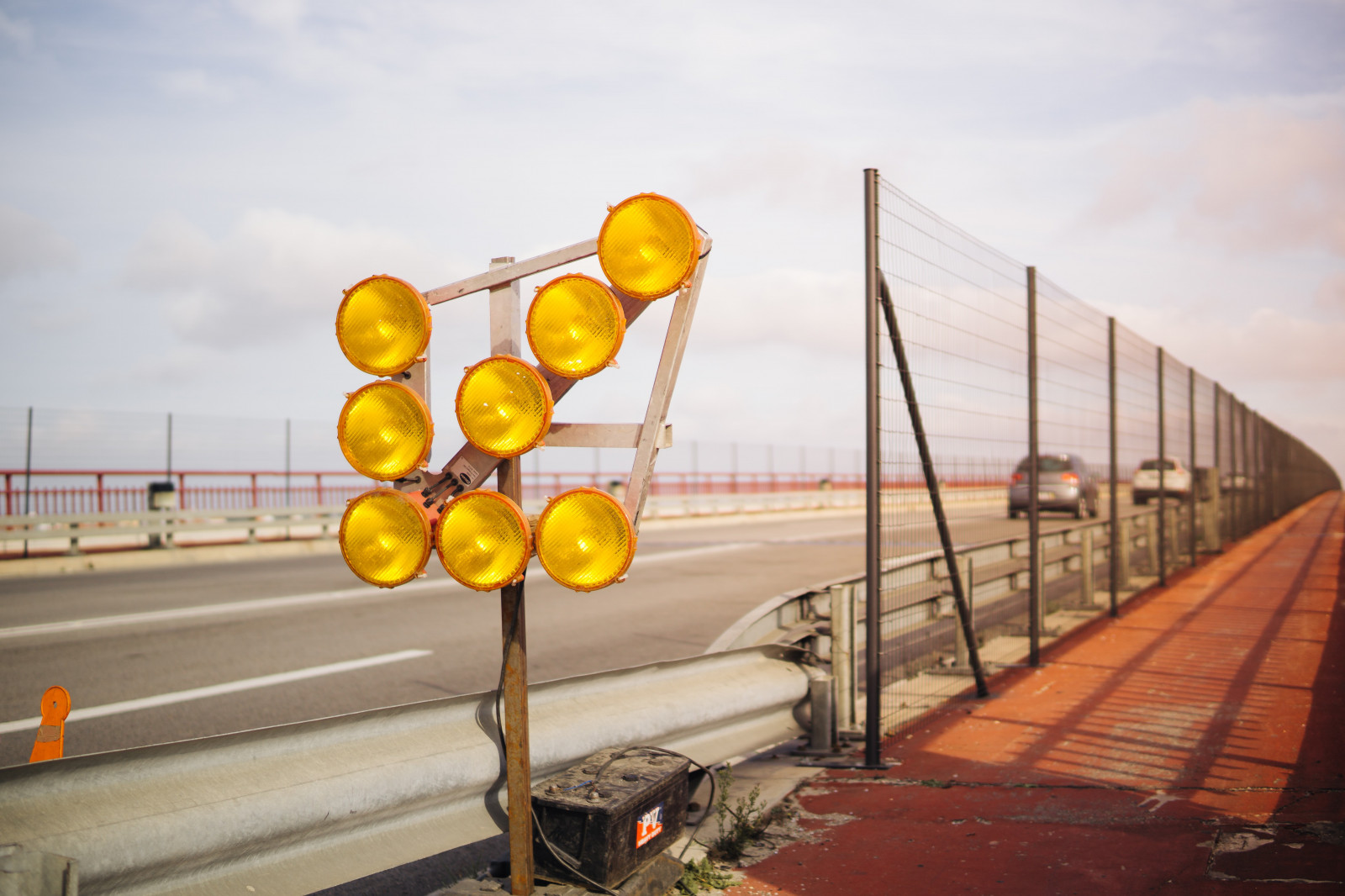 Spotify’s audiobook rollout has hit a major roadblock. Spotify debuted its service in September as a la carte, where users purchased audiobooks individually. In order to avoid Apple’s 30% commission on in-app purchases for apps listed in its App Store, users were directed to purchase audiobooks online, after which the audiobook would appear in the app. While Apple originally approved this strategy, it has since reversed this decision. This not only compels Spotify to rethink its audiobook strategy, but it also illustrates Apple’s key role in the evolution of the audiobooks sector as a whole.

While it is unclear how or why Spotify’s strategy was approved by Apple in the first place, since the change, Spotify essentially paused its audiobook rollout. Now, when users try to purchase an audiobook, this message pops up: “Want to listen? You can’t buy audiobooks in the app. We know, it’s not ideal.”

Apple is the key conduit to the world’s most valuable digital entertainment consumers and exercises its influence through its app economy commission structure. A third-party provider can neither sell audiobooks directly through payment processors of their choice, direct users to make purchases off-app, nor email links to do so, as Spotify learned. These App Store rules enable Apple to earn revenue from third parties’ access to its ecosystem. It also has the effect of influencing audiobook pricing. While in-app purchases are a more seamless experience for consumers, in order to offset the percentage taken from Apple, platforms will have to raise prices, potentially putting them at a competitive disadvantage against Apple’s own audiobooks. Among Spotify’s options are building a separate audiobook subscription service — which reduces the Apple fee from 30% to 15% after the first year of consumer subscription  — or having users purchase audiobooks on the web, which later show up in the app, but offer no instructions for doing so (as in Libro.Fm). As Spotify hinted in its pop-up message to users, neither option is ideal.

This development comes at a time when audiobooks are in need of format growth, currently stuck as a niche activity with only 11% of monthly penetration. Price increases may hinder new buyer growth.

While subscription-based service Audible is the leading platform of monthly audiobook users (35%), it is only three percentage points ahead of YouTube (32%). Yes, YouTube. While audiobook channels on YouTube are a combination of unofficial audiobook uploads and pages from Audiobook services, like Librivox, this platform offers a wide, free range of audiobooks for its users. YouTube may eventually have to reckon with user uploads of copyrighted content, but it could legitimise the format with a dedicated page and tools for creators, the way it has done for podcasts. YouTube has many advantages in the audio space, crucially, it avoids the Apple App Store rules. Most Audiobook channels on YouTube are free for users and monetised via ads, which provide customers with a seamless experience and a space for the format to grow. So, while Apple may be effectively halting Spotify’s audiobook vertical, it may not be able to control its growing competition on web platforms.

The battle has just begun

The ongoing legal battle between Epic Games and Apple, regarding Apple’s commission, continue to address the question of whether Apple’s role is conducive to growth of companies that compete directly with Apple’s product offerings. While hardware and physical products are exempt from in-app purchase fees, digital merchandise, like digital collectibles, and subscriptions are the ones affected by these policies. As the creator economy develops and creators want to sell subscriptions to their content, this will impact their ability to earn a reasonable income and be further challenged by platforms.

Social video’s shopping push will be a rare recession winner

by Ben Woods
22 Nov 2022
Despite pressure on Joe Biden’s administration to ban TikTok , the social video app made a fresh incursion into America earlier this month by bringing its live-streaming e-commerce service TikTok Shop...

by Tatiana Cirisano
22 Nov 2022
With their short-term music licensing agreements soon to expire, record labels are reportedly pressuring TikTok to sign an ad revenue share agreement, which would see TikTok pay a share of advertising...

by Srishti Das
21 Nov 2022
Over the years, the most influential people in the music, video, games, and podcast industries have used the data and insights that we gather through our surveys. We are now ready to take the next step...
No thanks