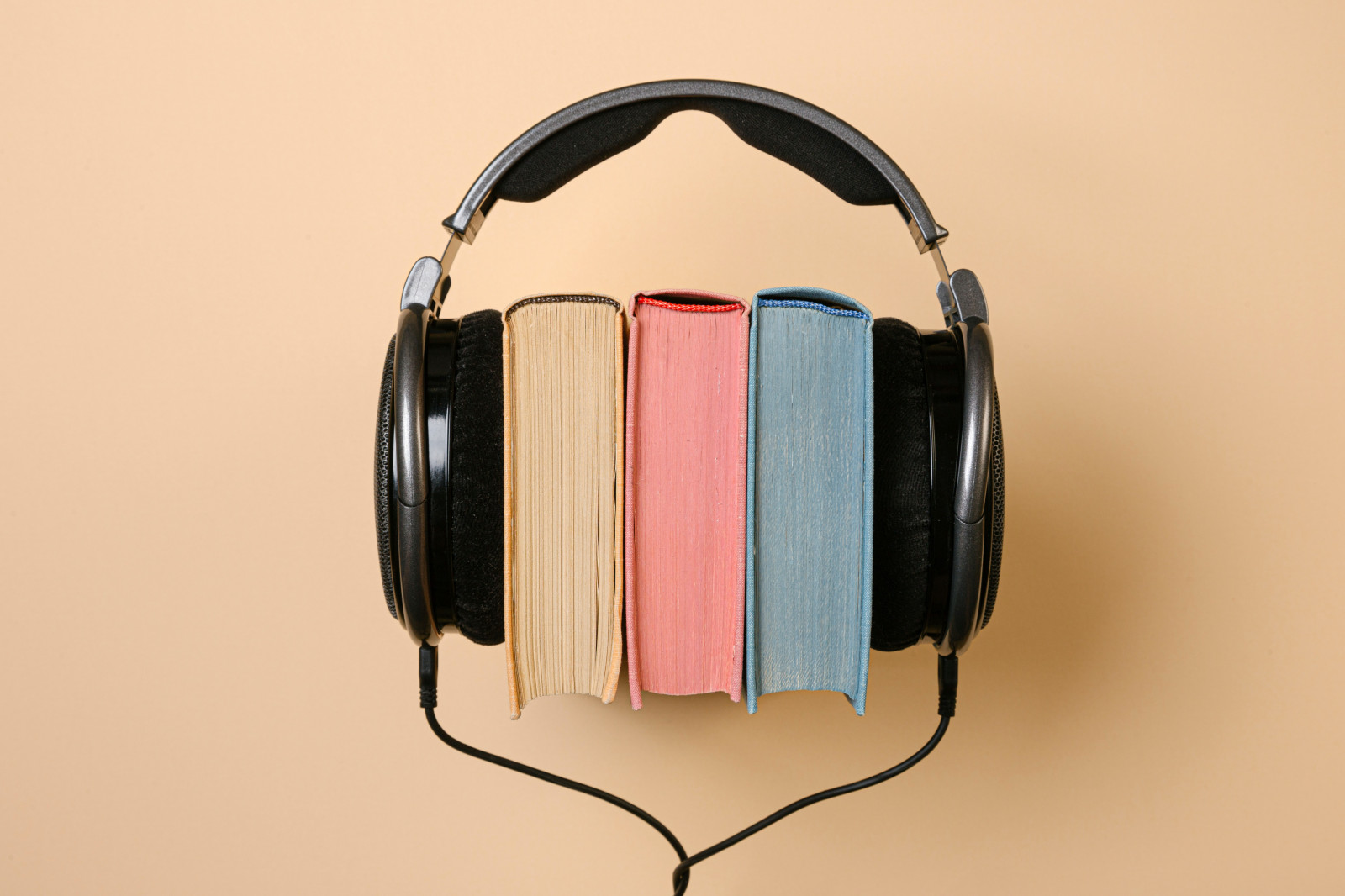 It is a new year for the audio world and Apple is attempting to expand audiobook creation. Apple Books launched its “digital narration” feature which allows authors to publish audiobook versions of their work using AI-generated voices, and is specifically geared towards independent authors and small publishers. While this cuts production costs for independent authors, it may not be the consumer draw that Apple Books needs to grow its competitive position.

AI makes audiobook production more accessible for independent authors. Rather than spending weeks recording a narration or thousands of dollars working with a publisher, authors can submit their work to Apple Books for digital narration using one of Apple’s partner publishing sites. It is unclear whether (or how much) these partner sites charge a fee, but, in the long run, this drives authors to Apple Books’ partners. Authors and publishers maintain rights to the work and can publish other versions of the audiobook. Audible does not allow AI-narrated audiobooks on its platform, which may give Apple a competitive advantage to attract independent creators. Authors can even select between four voices that are sampled on Apple’s site. Apple is optimising its voices for specific genres, and it has debuted this feature with romance and fiction voices. As the technology develops, it will be interesting to hear how the voices change between genres and if authors will have a wider selection within their category. And while this feature is currently available in English only, Apple has an opportunity to expand its audiobook reach by translating work into other languages, similar to how iHeartMedia is using synthetic voices to translate podcasts.

Does AI have consumer appeal?

While this feature benefits independent authors (and Apple), the question now is whether it can help Apple Books attract more listeners. Currently, only 11% of consumers listen to audiobooks monthly, and 6% of them regularly use Apple Books to access their content. This format is still developing, and perhaps new ears may find non-human voices unappealing. On the other hand, for younger generations who may soon begin to see AI-generated content just as often as human-generated content, it could feel normal. Also, already, many consumers will decide not to listen to an audiobook because they dislike the voice of the human narrator. AI could eliminate this possibility, especially if consumers are able to toggle between voices.

The looming recession has already caused major cutbacks in the audio market, most notably cuts to Spotify’s podcast and live audio programming. Similar to podcasts, audiobooks received a revived investment from major platforms with high growth expectations, but they may be the first on the chopping block amid economic realities. While AI voice talent may be a way to combat economic challenges for both platforms and authors, it does not guarantee growth in the format as a whole.

The other caveat is that by making it easier and cheaper for creators to release audiobooks, AI-generated narration will also further oversaturate the audiobook market (and audio as a whole). Apple Books only accepts submissions that pass its “quality and content standards”, which may help limit oversaturation somewhat. But it may be a case of one step forward, two steps back: AI makes it easier to create content, but in doing so, makes the odds of success more competitive.

by Tim Mulligan
10 Jan 2023
The global success of the second instalment of the Avatar franchise, Avatar: The Way of Water (currently at $1.7 billion in box office revenue), is a timely reminder of the enduring consumer appeal of...

Has the streaming slowdown arrived?

by Mark Mulligan
5 Jan 2023
So, 2023 is upon us. The last couple of years were notable for being dramatic, unlike those of the previous couple of decades. 2023 is likely to be even more stirring, with a looming recession, racing...
No thanks