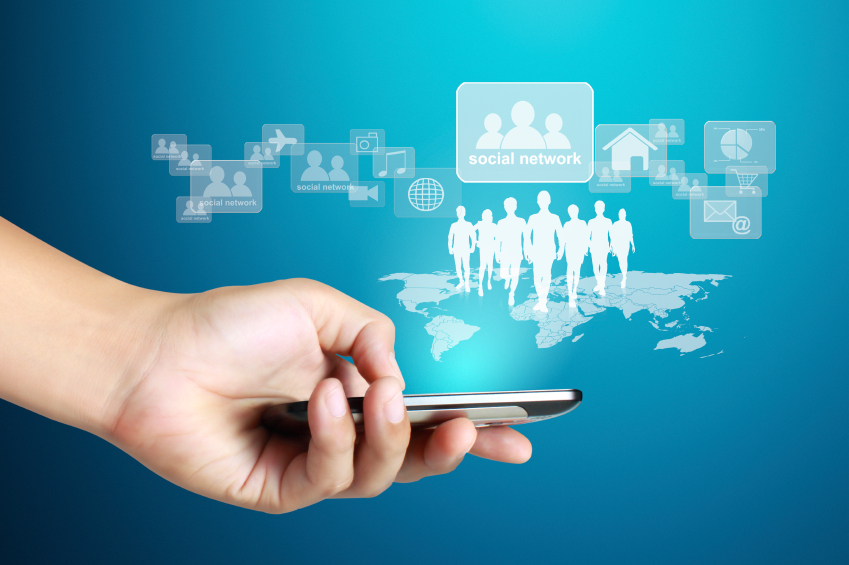 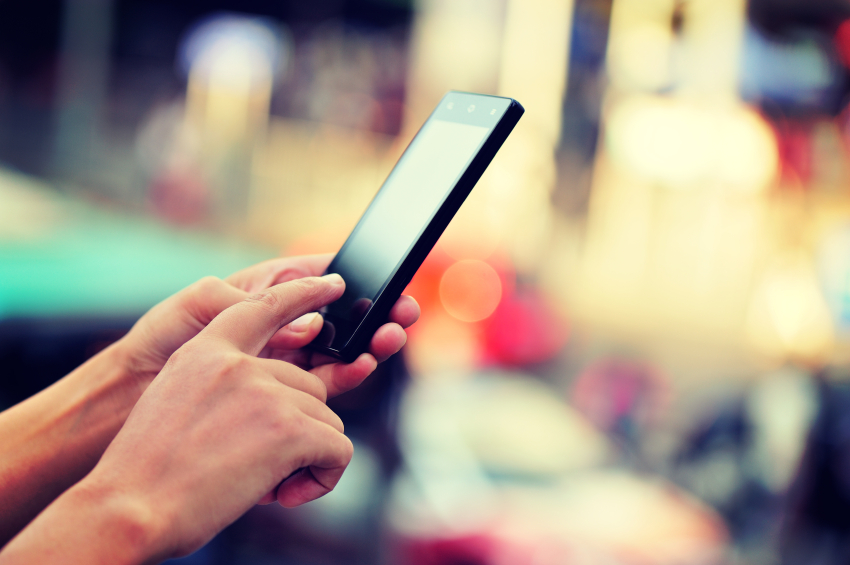 Google Search made two significant steps last week. Firstly, it can now search app-only content. Secondly, Google started to test streaming in-app content from the cloud, without the apps having to be installed on users phones. Google deemed that this is more of ‘an experiment’ rather than a worldwide commitment for now. But if successful, the functionality will have a significant impact on the app environment as well as further Google’s efforts to position itself as a 21st century portal for all users digital needs.

Google realizes that a substantial amount of former desktop traffic is migrating to mobile. While Google has had a good handle on mobile web search, it knows that a growing amount of searchable content is tucked away in apps. Google’s core revenue model is directly linked to its ability to carry out effective search in the digital environment. Dominating web search is no longer enough. Google started to search app content some time ago, but in the past developers were required to have a web version of the app, which mirrored its content to get searched. Because of how the digital revolution progressed (from desktop web to mobile web), many companies didn’t have a problem with this, as they were likely to host a website before they developed an app. But in today’s mobile world the number of app-only entities is growing and Google can’t afford to let those slip away.

The app content streaming plays several roles for Google: Firstly, It will make users spend more time in the Google ecosystem, as the apps are streamed from its cloud. It will improve Google’s ability to collect even more user behaviour data. Google is a champion in web user data, but has been lagging slightly in terms of measuring app usage behaviours. Understanding how people behave inside an array of apps (even though they are not installed on their phone) will improve Google’s ability to target ads and thus benefit its core business model. Last but not least, it helps address the app discovery issue from another angle. Instead of looking for a certain type of app, consumers will be offered apps during their seemingly app-unrelated search. This is a significant development because it lessens the lean forward nature of app discovery. In other words, users will no longer need to know that ‘there’s an app for that’ to find it. Google will serve it to them if it deems it relevant to the search.

Some media outlets raised the point that this move is actually bad news for developers. They argue that there is little point of developing siloed apps asking users to download and install them if the same user experience awaits just a Google Search away. This is only true for those mobile strategies, which simply copied their web experience and made it available on mobile. MIDiA has long argued that there is little, if any, benefit in deploying such strategies. On the other hand, those who embraced the distinction between the traditional web and app environments should have nothing to worry about. There are a number of factors where the app streaming experience will not quite match the added value of an app. For example, users will not benefit from push notification alerts, nor be able to sync content for offline usage. Those who failed to provide distinguished value through their app had no real reason to deploy one in the first place. Those who didn’t will actually benefit from the improved chances of discoverability. Furthermore, the streaming experience offers consumer an opportunity to try the app without having to go through the friction of downloading and installing it. This will encourage users to try more apps and download the ones they find worthwhile.