From Will Smith to cake: Why memes underpin (the volatility of) success in the creator economy 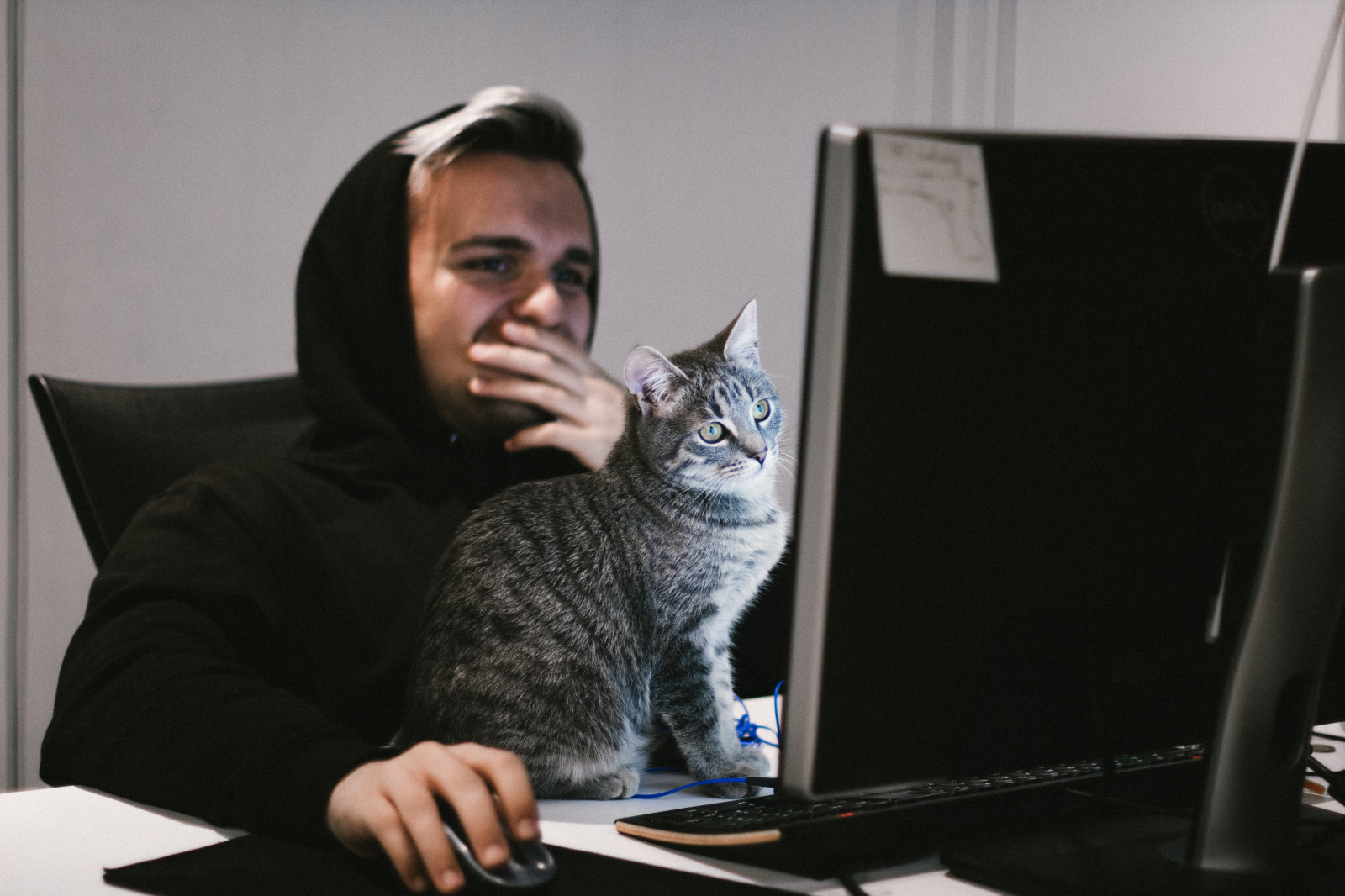 This years’ Oscars were overshadowed by the onstage physical altercation between Will Smith and Chris Rock, with any news of historical awards (Jane Campion was the third woman in history to take home Best Director, for one) largely overshadowed by the digital presence of the Will Smith commentary. More accurately, the memes.

Memes have always been a bit of a mystery to marketers, who, by trying to replicate them, miss the vital ingredient of spontaneity that they seem to possess. Or perhaps it is the pure, genuine, human nature of the meme, which can convey an existential truth in the most absurd of images and some poorly placed text. Memes are, in a way, the armchair philosophy texts of the digital-native generation, seeking simplicity in a world of exponentially increasing complexity. Contrived brand messages, by nature, miss the point.

Yet this does not stop them from trying, as the power of the meme is unmatched as a cultural bellwether. Stemming from early attempts at consumer creativity on social platforms, their popularity has played a role in setting the foundation for the creator economy that we see emerging today. The simplicity of memes makes them easy to make, and their recognisability makes them easy to share; nothing lends itself quite as well to the ‘viral’ nature of success in the digital world. Thus, the Will Smith fiasco spread news of the Oscars far wider than the ageing awards ceremony would otherwise have reached, in an example of how unpredictable their subjects – or victims  – can be.

Yet there are those trying to work them the other way around. The introduction of ‘sounds’ on TikTok and Instagram’s Reels is an attempt to develop what is, effectively, the audio version of a meme: easy to replicate, easy to recognise, easy to share. More practical than its visual format, the audio meme can be overlaid with any footage, allowing for greater flexibility when it comes to brand and messaging.

Meanwhile, others are following where the meme goes, rather than trying to generate their own. Netflix, which does not lack for successful meme-related content, has launched a new series called Is It Cake?,referencing last years’ viral trend of things that did not look like cakes, but were then demonstrated to actually be cakes, in a sort of jarring existential double-take. While the simplistic, recognisable premise probably lends itself well to the sort of game-show vibe the streaming service is aiming for, consumer reception of the original meme was equivocal, despite being popular, so whether it becomes as big a success as the truly original Tiger King is unlikely.

In an anthropological sense, a meme is simply an (often symbolic) idea, behaviour, or style that spreads through imitation. They self-perpetuate, replicate, and evolve through repetition – and nothing could be more suited to a creator economy, enabled by basic creator tools that encourage exactly that. Memes are no longer just grainy images overlaid with Comic Sans; they are sounds backing social video, dances learned on TikTok, screenshots from Twitter, and the repeated catchphrases of Gen Z. No matter how simple they may seem, they can represent concepts that are incredibly complex. Despite their historic struggles, marketers are going to need to master the meme in order to stay ahead of the game as the creator economy really takes off.

MIDiA will be publishing a new report on the creator economy in April. Watch this space for more, or get in touch with stephen@midiaresearch.com

by Hanna Kahlert
16 Mar 2022
In a conversation at SXSW, Mark Zuckerberg dropped that Instagram was going to be incorporating NFTs in the ‘near term’, pending some technological tweaks. While he was sparse on the detail, initial...

by Mark Mulligan
8 Feb 2022
The streaming revolution has been built upon audience choice and control, replacing linear with on-demand and in turn opening whole new consumption paradigms. No user behaviour better encapsulates this...

by Kriss Thakrar
11 Feb 2022
In previous posts, we have talked about the possibilities opening up for the next generation of creators . In particular, posts on fluid audio and social studios showed how music has the potential to become...
No thanks