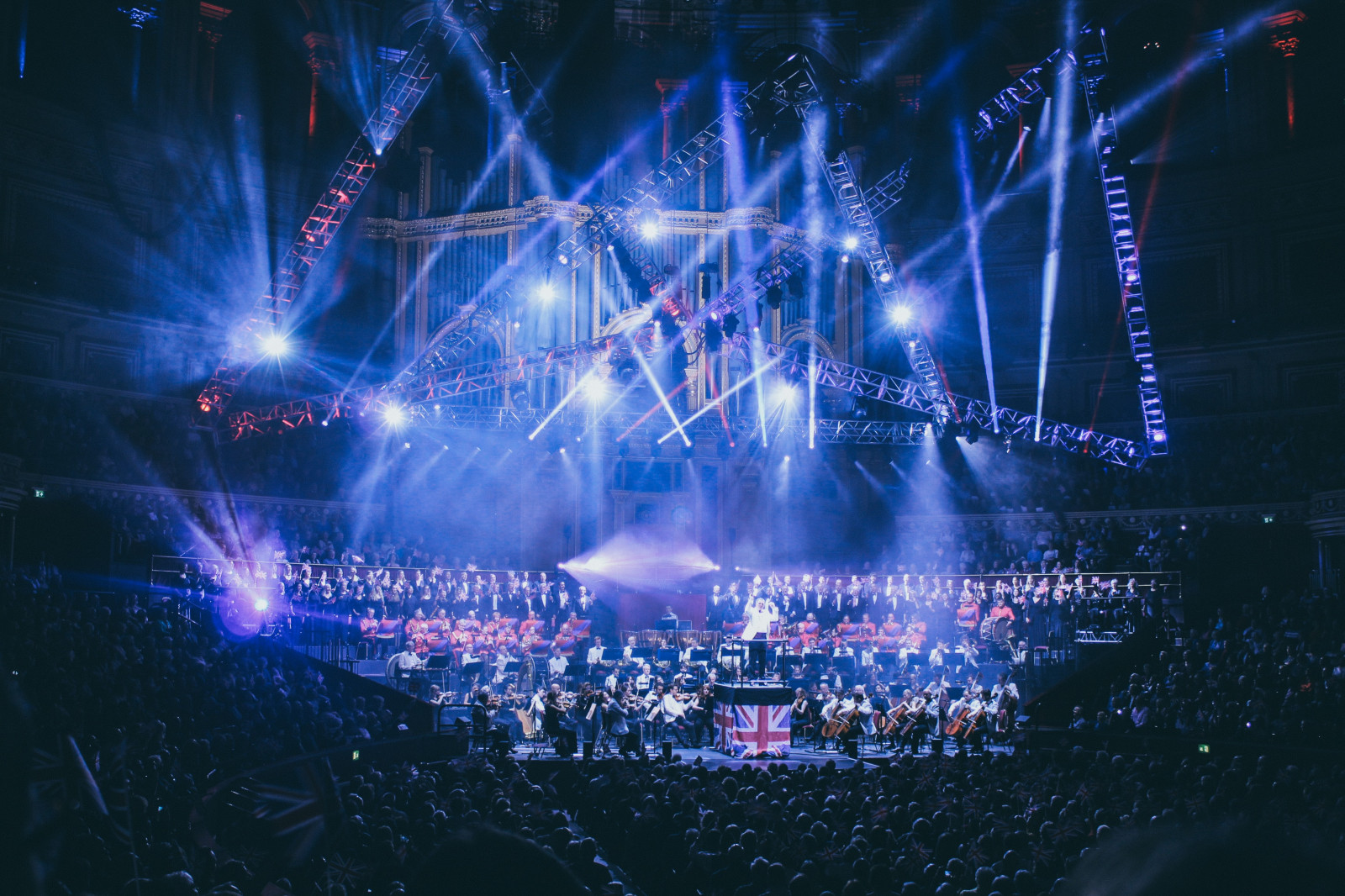 After the humble beginnings of the first melodic loops from NAMCO’s Rally X, the cultural symphony of music, video, and games has since matured to Hildur Guðnadóttir and Sam Slater’s recent score for Battlefield 2042. Their cohesive symbiosis in the gaming landscape has helped change the public perception of video games away from being limited to certain demographics, and, instead, into transcending all cultural barriers in order to provide a globally immersive and inclusive experience.

On the 5th of August, the BBC Proms took place in the Royal Albert Hall in London. The Proms are a season of classical music concerts that are held every summer in the UK. However, this year saw the esteemed conductor Robert Ames take to centre platform with a different taste of music in mind. The evening, for the first time in The Proms history, told the story of games music, with scores from Final Fantasy, Kingdom Hearts, Dear Esther, Shadow of the Colossus, and Battlefield 2042, brought to life by the Royal Philharmonic Orchestra.

With so many of these titles holding a place in the hearts of global audiences and gamers, it was set for success from the word go. The BBC was able to tie in multiple key facets of a successful event. It worked towards bringing classical music aficionados (willing to pay up to £50 to attend the event in real life (IRL)), nostalgic millennial gamers, and BBC iPlayer content consumers together into one combined cultural moment. With attention becoming more diluted as more and more content moves toward background consumption, The Proms embraced the era of fragmented consumption and audiences, and it enabled multiple consumer segments to collide at a culturally profound event that was broadcast globally. In addition, the near two-hour long segment, now available on BBC iPlayer, can be rewatched and revisited by viewers in the UK for the next 12 months. The era of the true gaming revolution, the 1980s and 1990s (where the foundations of the current landscape we know and love were built), were brought back to life through orchestral music and were set in stone through live concert, and now video.

This marks a key moment for games. During the Covid-19 pandemic, many reignited their childhood passion for the gaming, soaking in the nostalgic scenes of Zelda or Pokémon Red. However, with life having returned to a new normal, following the wealth of free time and focus that could be dedicated to such at-home leisure activities, the games had to face the attention recession. Events, such as The Gaming Proms, which allow groups to come together at a physical event, triggers the nostalgic sentiment for the masses, including those who only know the music and not the games themselves. Crucially, the fact that gaming gets a nod outside of games themselves (in live music, video, or sports) is a testament to gaming’s current cultural significance. Having something for gamers to connect over, outside of the games themselves, plays a crucial role. If games are going to stand the test of time as a cultural phenomenon, they need to have presence in both digital and in real life. Presence at IRL events (and across other entertainment formats) will continue to help gaming further build and maintain its cultural status.

Robert Ames ties it all together in his opening interview, “The Gaming Proms is a recognition of how wonderful the genre is”. Gaming is more than just tapping plastic buttons. Gaming is an opportunity to explore a new world through storytelling, music, and visuals to provide an unfathomably unique and individual sensory experience – one that can be shared across national borders, demographics, and world views.

The threshold for immersion in games for video and music listeners is incredibly thin, particularly when renowned artists and composers are involved. The Gaming Proms, and other cultural events that pay homage to games, remove that threshold entirely and immerse starkly different groups into the same space. The BBC have managed to overcome all boundaries to engagement and pushed games to centre stage of one of the biggest classical music events of the year. As a result, and despite current macroeconomic headwinds, the future of games sounds dulcet.

by Tatiana Cirisano
4 Aug 2022
It is hard to believe that six years have elapsed between Beyoncé’s last solo album, Lemonade , and her newest, Renaissance . So much has changed in those six years about how listeners consume music,...

by Annie Langston
4 Aug 2022
Two audio giants with investments in podcasting — Spotify and SiriusXM — published their second quarter earnings for the year. SiriusXM saw marginal year-over-year growth in revenue – around 4% –...

by Ashleigh Millar
4 Aug 2022
TikTok sensations and The Unofficial Bridgerton Musical composers, Abigail Barlow and Emily Bear, are being sued by subscription video on demand (SVOD) giant Netflix, and it raises the question: how far...

Sven
10 Aug 2022
“Having something for gamers to connect over, outside of the games themselves, plays a crucial role.” I want everyone to remember this statement! This is absolutely TRUE.
No thanks