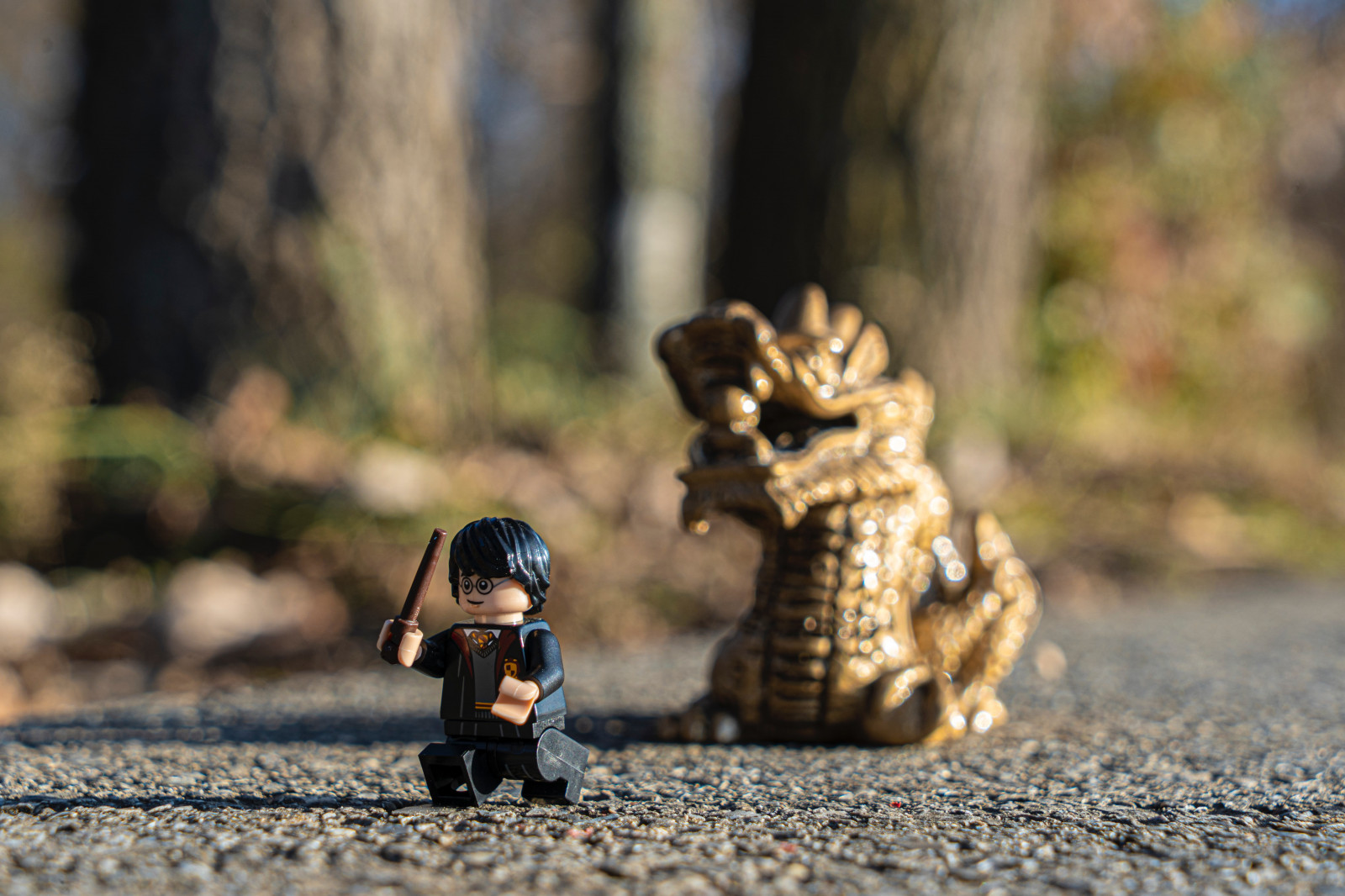 Fandom is now entrenched as the success determinator of the saturated attention economy. With so much entertainment competing at all times, it is sentiment which draws audiences back for more. Rather than purely “I like this” – there is, after all, so much to like – fandom is more than the substantive quality of productions or storytelling. Fandom is derived from the meaning a story or icon has for fans, outside of the constraints of the medium in which it is shared – how they can interact with it, how they can explore its messages in their own communities, and how they can take ownership of its values in their daily lives.

Thus, all new propositions must seek to be more than just ‘good’, and do more than simply be appreciated. Entertainment must connect on a deeper level with its audiences to cut through the cacophony of choice and resonate as something that truly has meaning for them.

Fly too close to the sun…

When Stephanie Meyer’s Twilight novels first came out, they were a sensation in the teen world. The ensuing films’ worldwide box office earnings exceeded $3 billion, and shot stars Kristen Stewart, Robert Pattinson and Taylor Lautner to new levels of fame.

Then, popularity waned. Perhaps the fans simply aged, and in an era of female empowerment and mental health awareness, became hyper-critical of the abusive relationship dynamics and religious metaphorical undertones; perhaps the heartthrob stars of the films’ retrospective criticism of the franchise took its toll. Either way, Twilight went from a sensation to an embarrassing teen ex-interest, more hated on than loved.

The Star Wars films are also attestation to this turn of favour. The first film, A New Hope, debuted in 1977. It sparked a whole literary canon and remoulded the sci-fi genre. Then in 1999, Episode I: The Phantom Menace came out. By the time the last of the prequels debuted in 2005, things were not looking great; complaints about the acting, the storyline, and the special effects abounded. The fandom for the original franchise was still there, but buried deep under the new trend of hating on the latest productions.

Yet another icon of the 2000’s: Harry Potter. The Philosopher’s Stone (or Sorcerer’s Stone, for the Americans) was published in 1997. Fantastic Beasts and Where to Find Them, the first of the follow-on films, premiered in 2016. In the last two years, however, JK Rowling has come under fire for the expression of socio-political opinions which – regardless of their merit – are right at odds with a young, diverse fanbase who have in many cases turned to the series as an escape from societal wrongs, which they now find the author of the same series perpetuating. The result has been not so much a loss of fandom as the incitement of ire. Tattoos are being removed. Books are being burned (perhaps a bit dramatic, but you get the picture). Unable or unwilling to separate creator from creation – particularly not after Rowling’s active participation in the fandom since the rising tide of popularity for the series – the stories are suffering from their authors’ cultural missteps.

…learn to swim in a sea of melted feathers?

Fandom is beset by betrayal, which incites anger – but then the story arc follows on to the chapter of redemption.

Roughly a decade on, the fandom for Twilight has risen from the dead. Those former fans (turned haters) are now feeling a certain nostalgic fondness for the story; it is trending the Twitter timeline, and the soundtrack is making the rounds again (the quality of which is on par with many other early 2000’s films and TV shows; sync teams back then really had something going). It’s the soundtrack’s renaissance that inspired this blog post.

The Star Wars prequels have also seen a change of fortunes. Fifteen years of loving-to-hate-them later, Episode III: Revenge of the Sith obliterated Avengers Endgame in the Rotten Tomatoes ‘Film of the Summer’ 2020 competition. The new films perhaps sparked renewed interest, with the classic of nostalgia – ‘nothing is ever as good as the original’ – to boost the prequels to new heights of appreciation.

Perhaps in another ten years, Harry Potter is liable to experience its own nostalgic revival, as fans come to terms with the series and embrace what was good in the stories they once loved, separating them from the flaws of their creator. This will perhaps need coaxing, as with Star Wars, or simply time, as with Twilight – but the lesson of caution is there for all propositions seeking to attract true fans, rather than simply audiences. Fly too close to the sun – in this case, being put on a pedestal by audiences to whom the content is more than just a story – and anything can fall.

If the out-of-favour franchise can be revived, it often does so in an even more durable way. The Star Wars prequels are now deep in the heart of the fandom, having been accepted and even appreciated for their flaws – besting Avengers: Endgame is no small feat. This longevity of sentiment can be achieved, but is not without its risks. Positive sentiment can easily turn negative, or simply go latent; Michael Jackson is still an out-of-favour artist, and time may never heal the cultural effects of the Neverland exposé. Some wrongs cannot be recovered from. Nevertheless, when the slight is more to do with the storytelling itself, any flaw can be redeemed. With careful strategizing, this latent or negative fandom can be tapped back into for more enduring connections. The road to cultural relevance is no easy one in the saturated attention economy.

by Hanna Kahlert
8 Jul 2021
The coronavirus pandemic has hastened a shift to digital life, creating unprecedented opportunity for entertainment. Streaming is now the default for video and music consumption for mainstream consumers,…

by Tim Mulligan
22 Jun 2021
The appointment of Lina Khan on  June 15th  to chair of the Federal Trade Commission (FTC) is poised to be a transformational one in the history of the world wide web. Khan came to prominence with an…

Quick Take: The metaverse – expect goldrush by many, market domination by a few

by Karol Severin
2 Aug 2021
After years of pioneering, tinkering and iteration, the concept of metaverses is moving closer to the mainstream in media and entertainment, in particular in games and social media, for example. In the…
No thanks