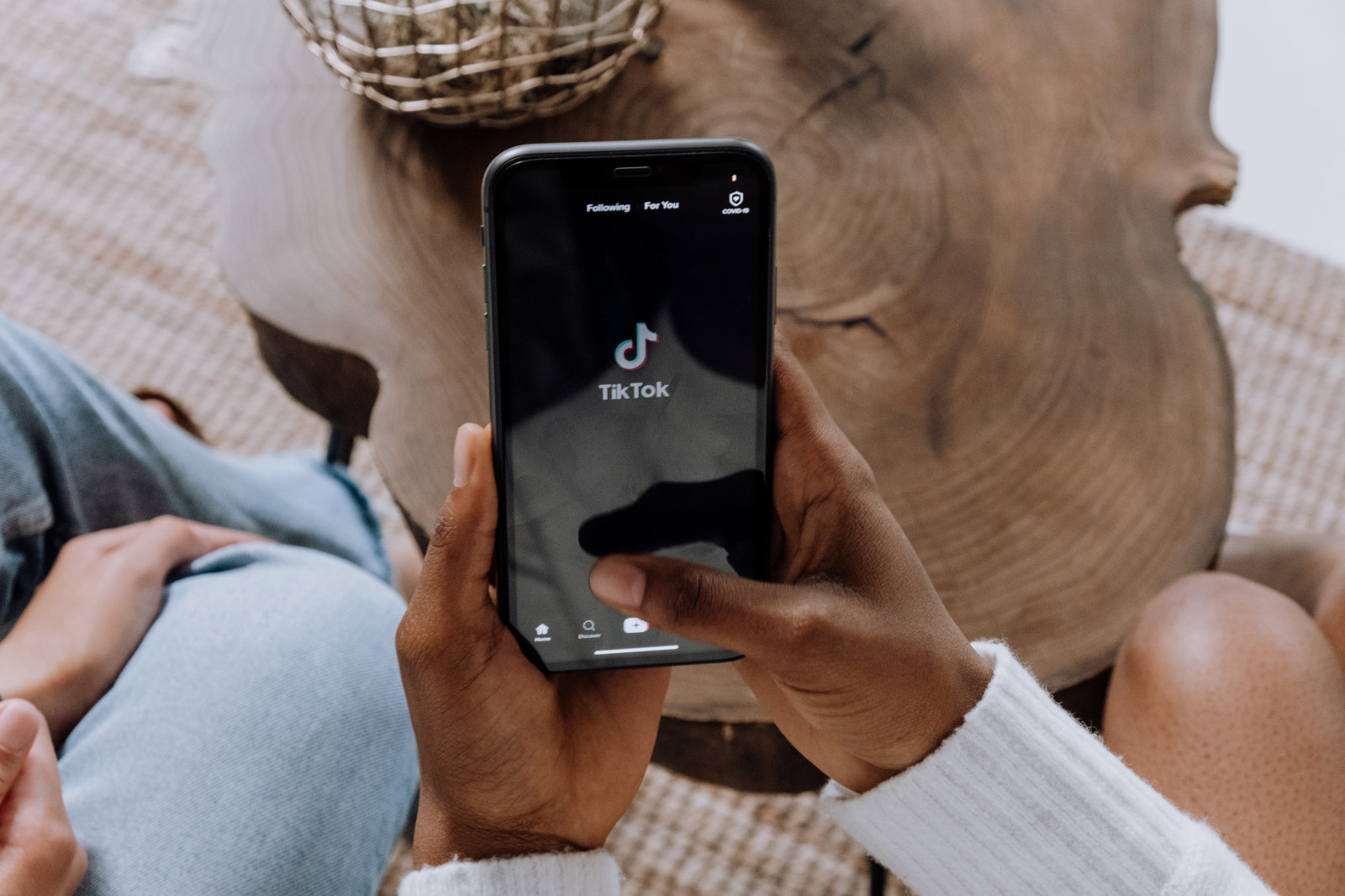 The Washington Post’s recent report on how Meta (parent company of Facebook) paid a public relations company to discredit TikTok highlights the competitive pressures being felt by the world’s largest social app group.

The report released by The Washington Post describes how a political lobbying communications agency, Targeted Victory, ran a publicity-driven campaign to spread hostile information on Meta’s key competitor: TikTok. Targeted Victory’s strategic objective was to present TikTok as a danger to the American youth and by extension, US society as a whole. This was to be achieved by raising questions about data security on the app, and highlighting antisocial trends that were alleged to have originated on the Chinese owned social video app.

Meta’s decision to work with Targeted Victory to discredit TikTok reveals the extent to which the social media giant feels threatened by the spectacular rise of its Chinese competitor. The news comes at a challenging time for Meta. Last month, the company saw over $200 billion wiped off its market capitalisation. This followed its Q4 2021 earnings results where it was revealed that for the first time in 18 years Meta’s global daily active users decreased, from 1.930 billion to 1.929 billion.

Some of this decline can be explained by the post-pandemic return to non-digital, in real life (IRL) consumer behaviour that is now developing into an attention recession. However, these changes in engagement behaviour are indicative of bigger threats to Meta’s current social app dominance.

As of 2022, Meta has two key challenges: itself and TikTok.

Meta’s flagship platform, Facebook, has struggled to adapt to the changing needs of younger audiences. Political and data scandals have eroded the company’s reputation, prompting questions about the true intentions behind the rebranding of Facebook Inc. to Meta Platforms Inc. Additionally, TikTok’s aggressive growth has accelerated the decline of the Meta’s userbase. The implementation of Reels (directly mimicking the virality of TikTok’s short-form video functionality) on Instagram helped counteract the engagement drain to TikTok. However, a few weeks before Meta’s name change, whistleblower Frances Haugen testified to the US senate that teens are spending twice or even three times longer on TikTok than Instagram. In fact, TikToK is also the social video app with the highest penetration growth rate between Q4 2019 and Q4 2021 in the major English-speaking markets (source: MIDiA Research consumer survey data).

The preference of younger demographics for TikTok relates to the seamless user experience (UX) design of the app that makes it simple to navigate and discover new content. Video is used as a form of expression and the simplicity of creating content with integrated editing tools helps to foster engagement within the online community.

Arguably TikTok’s biggest competitive strengths are the machine learning algorithms behind its precise recommendation system that quickly learns user preferences. This is enabled by the inherent nature of short-form videos, that provide greater volume of data for understanding consumer behaviour.

Short-form content inevitably appeals to younger demographics because of the shorter attention spans that distinguishes digital natives. However, it is ultimately TikTok’s immersivity that separates it from competitors in the social video space. This is a result of the combination of content creation and sharing on a mass-scale, with machine learning as the engine of engagement.

Meta is losing touch with its core target user base

The tactics employed by Meta suggest a further step in the wrong direction. Rather than fixing its own data and privacy issues, it has allegedly been allocating resources to hinder the growth of competitors with more compelling social video propositions.

This is indicative of a company substituting innovation for tactics more familiar to politics than business, and thus losing touch with its core demographic base of digital natives.

The hiring of Targeted Victory by Meta confirms TikTok’s mantle as the greatest competitive threat to the world’s leading social app business, and that more than a rebrand is now required to transform Meta's fortunes.

by Hanna Kahlert
13 Apr 2022
Mark Zuckerberg is pushing for an ‘iPhone moment’ with his company’s Project Nazare, announcing AR glasses due to come in 2024, with hints at upgrades already in the works for 2026 and 2028. Not...

Podcast subscriptions are a key territory for the audio market

by Annie Langston
12 Apr 2022
Podcast subscriptions offer both a direct revenue stream for audio creators and provide fans with an amplified audio experience. Despite the percentage that the subscription services take from the earrings,...

by Karol Severin
7 Apr 2022
Epic Games, the developer of Fortnite, launched Unreal Engine 5 (UE5) this week. Despite being in works for a few years and in private Beta for most of 2021, the overall product strategy focusses on tapping...

Jamie Broadhurst
8 May 2022
Sounds pretty spot on to me. Thanks for the insight.
No thanks