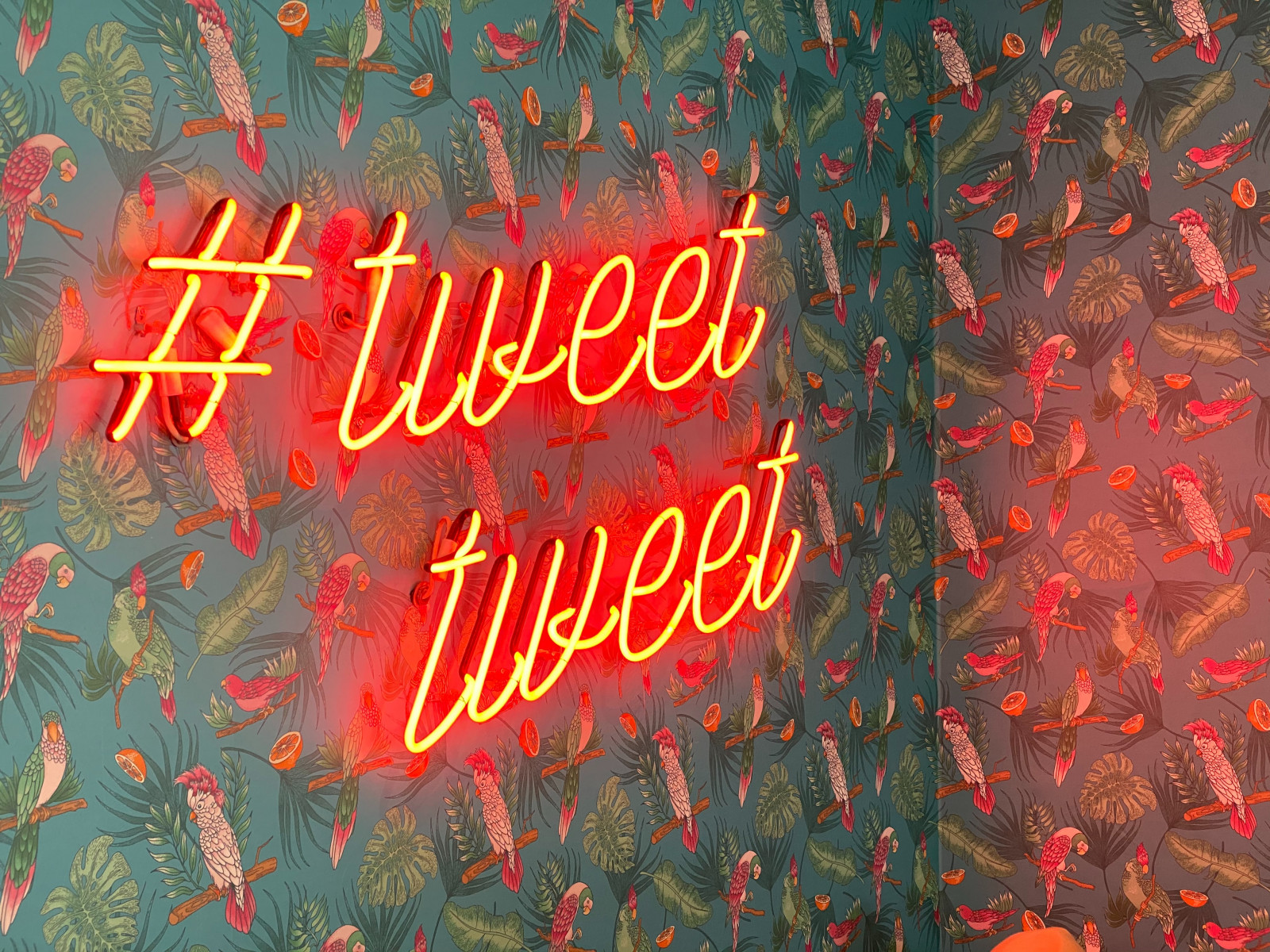 The past few weeks have been a rough ride for Twitter, since Elon Musk’s “best and final offer” of $44 billion, with users leaving the platform, and the loss of several higher executives. Now Musk has put the purchase on hold, pending further clarification on how many bots the platform has. Twitter publicly states that these account for less than 5%; Musk estimates closer to 20%, but he does not seem to have a clear idea on how he would like to test for it.

Musk’s current objections come despite having waived his right to due diligence when he originally offered to buy the platform. This change of heart has also further depressed Twitter’s share price. Meanwhile, the Tesla CEO has been publicly posting negative emoji’s beneath the Twitter CEO’s posts on the platform, which is not exactly the best show of good faith, and has breached Twitter’s NDA by publicly stating the company uses a sample size of 100 to determine its proportion of bot and spam accounts – again, doing so on Twitter itself. In short, he is behaving like Elon Musk, the personality known for its meme-esque public behaviour and flippant treatment of insider trading protections.

All this could allow him to negotiate the buy price of Twitter down. No matter how this story may end, though, it is but one highlight of the broader trend at play.

We are currently in the ‘creator economy’, wherein consumers now have access to tools and platforms to create and share content. They can also participate in day trading, as the GameStop stock hype of last year disruptively illustrated; or chat with, and even potentially advise, CEOs on company strategy (as with Musk’s public polls on what to do with the future of Twitter). The barrier between artist and audience, consumer and creator, big company and individual in their living room has now been lowered to 240 characters, so to speak.

Yet, rule by the masses is never without inconsistency. In a digital-first environment, where clickbait and memes – the exciting and oversimplified – rule the day, we start to see the potential for big market movements that look more like Elon Musk’s (potential) Twitter acquisition than, say, professional handshakes between telecom execs. Publicity means public scrutiny; with the increased transparency brought about by the likes of Twitter itself, and the growing control consumers have over their own digital lives, this type of market behaviour, which mimics the comments section, is undoubtedly going to continue. As a potential recession looms near, and attention saturation gets worse, competition now means entertaining the public to attract their interest, their attention, and their wallet share. Musk may not have started this new meme culture in business – however, he certainly will not be the end of it either.

by Tim Mulligan
17 May 2022
15 years into Netflix’s subscription video on demand (SVOD) pivot and the entertainment disruptor is poised to pivot again. According to press reports, Netflix is considering re-inventing itself as an...

by Perry Gresham
13 May 2022
MIDiA has been writing about Xbox’s cross-platform future for years, and Microsoft is bringing this closer to reality with each step they take. Ultimately, Xbox gamers may soon not need to own consoles...

by Karol Severin
12 May 2022
As we warned in October 2021, the divorce of EA and FIFA has come into fruition. EA’s FIFA series has been rebranded to EA Sports FC and FIFA (the organisation) is taking its brand away to expand on...
No thanks