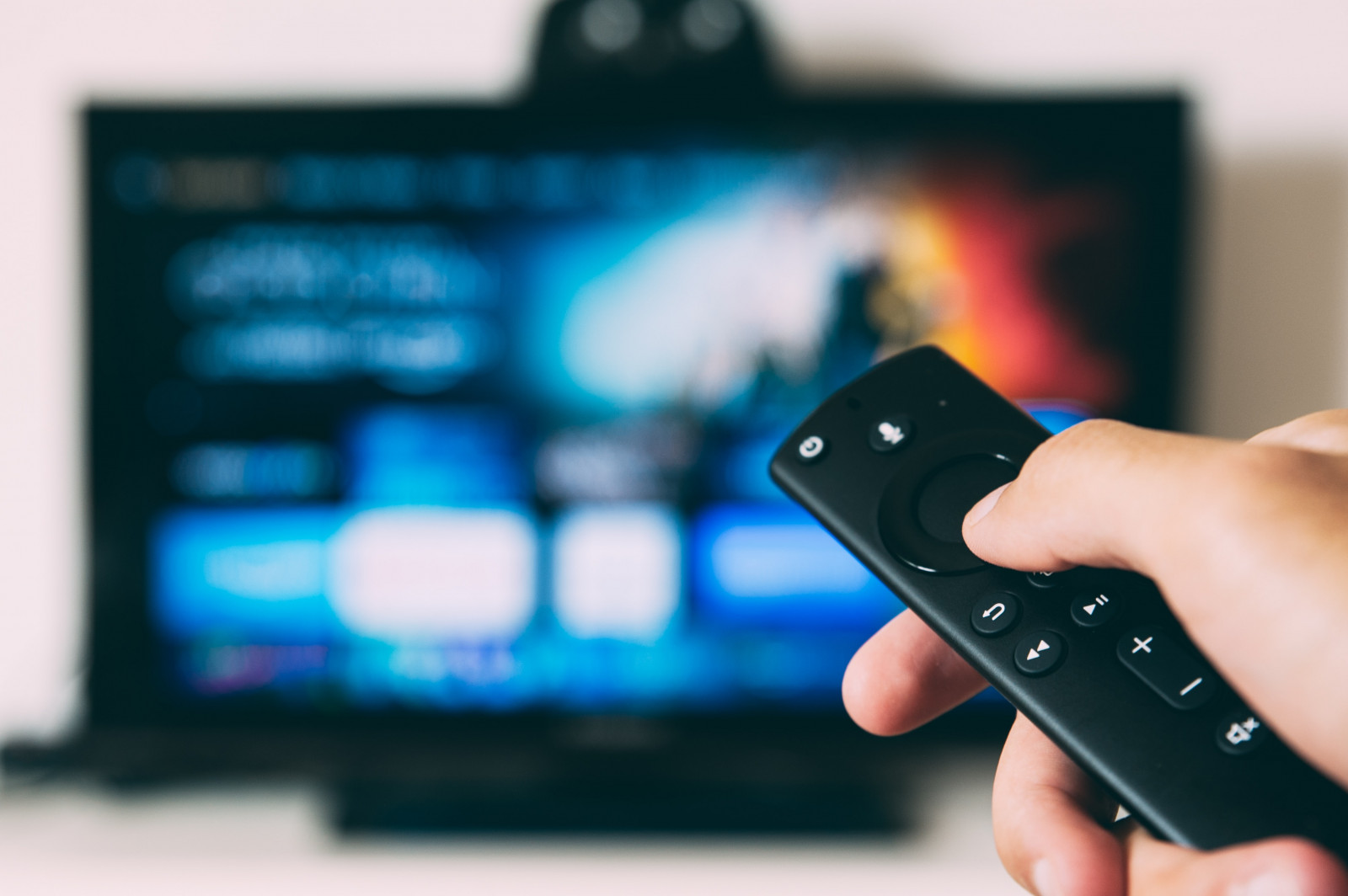 2022 is proving to be a challenging time for video subscription services. With the D2C big bang moment now in its third year, the initial wave of subscriber adoption is giving way to the challenge of sustainability. With inflation passing 8% in the US and now over 5% in Western Europe digital consumers are, for the first time ever, being confronted with the reality that their digital expenses are likely to increase faster than their discretionary incomes until incomes realign with spiralling prices. Economists are divided as to how much this is a transitory inflationary spike (resulting from lockdown supply disruptions), or a permanent feature of the global macro economy. However, what is indisputable is that price increases are now being passed onto consumers and the recent Netflix price increase will inevitably be followed by its D2C competitors as they seek to transition from subsidised growth stage businesses into sustainable business models.

Alongside the subscriber retention risks posed by passing increased monthly subscription plans, there is the growing challenge of attention retention. Back in 2019, MIDiA Research called out the peak attention phenomenon of an attention saturated digital economy; multiplying attention demands competing for finite consumer attention spans. The 2020 / 21 lockdown temporarily reversed this trend, unlocking an additional 15% of digital entertainment time for home-bound consumers. Since then, however, in real-life (IRL) entertainment has rebounded aided by pent up consumer demand and savings built up over more than a year of constrained consumption.

Greater demand for IRL, combined with growing consumer awareness of an emerging cost-of-living crisis, is inevitably going to impact the ability of video subscription services to retain consumers over the next 12 months. This is in addition to consistent quarterly data showing that subscription video on demand (SVOD) penetration has peaked at just under a third of consumers (MIDiA Research Q1-Q4 2021 consumer survey data).

With video streaming increasingly becoming TV streaming due to the inclusion of traditional TV content such as news and sports alongside entertainment, the challenge for video streaming retention is increasingly mirroring that of music – how to avoid the commodification trap. While video still has the de-commodification edge over music with a focus on original content, as SVOD pivots into TV streaming, the risk is that video becomes a digital utility and loses its ability to justify differentiation via service content exclusives. This is a particular challenge for the SVOD pureplay services such as Netflix and Disney+ that are most at risk of savvy switching as consumers strategically subscribe and unsubscribe based upon content availability and maximising finite monthly digital budgets.

Streaming must start thinking about the next evolution in video entertainment, where services become more than mere distribution platforms. Forays into games and live streaming are the first tentative steps in this transition with increased hybrid entertainment functionality an inevitable part of this road map. For 2022 however, retention will mainly be won by adding network value through entertainment bundles and telco partnerships – viable yet inevitably increasing the commodification risk for SVOD.

Thus, 2022 will be about projecting consumer value for video.

by Karol Severin
19 Apr 2022
Sony continues investing in Epic Games Although Microsoft stole the headlines with its acquisition of Activision early this year, Sony is certainly not just standing on the side-lines. Last week, it announced...

Why the remix challenge is primed for a revival

by Tatiana Cirisano
14 Apr 2022
Remix challenges have been part of the record label toolbox for more than a decade. Artists let contestants purchase or earn song stems; then the artist and fans vote on the best remixes. The idea is simple:...

by Richard Broadhurst
14 Apr 2022
Facebook versus TikTok – a tale of two diverging social apps The Washington Post’s recent report on how  Meta (parent company of Facebook) paid a public relations company to discredit TikTok  highlights...
No thanks