D-Day for sports has finally arrived (…in Italy) 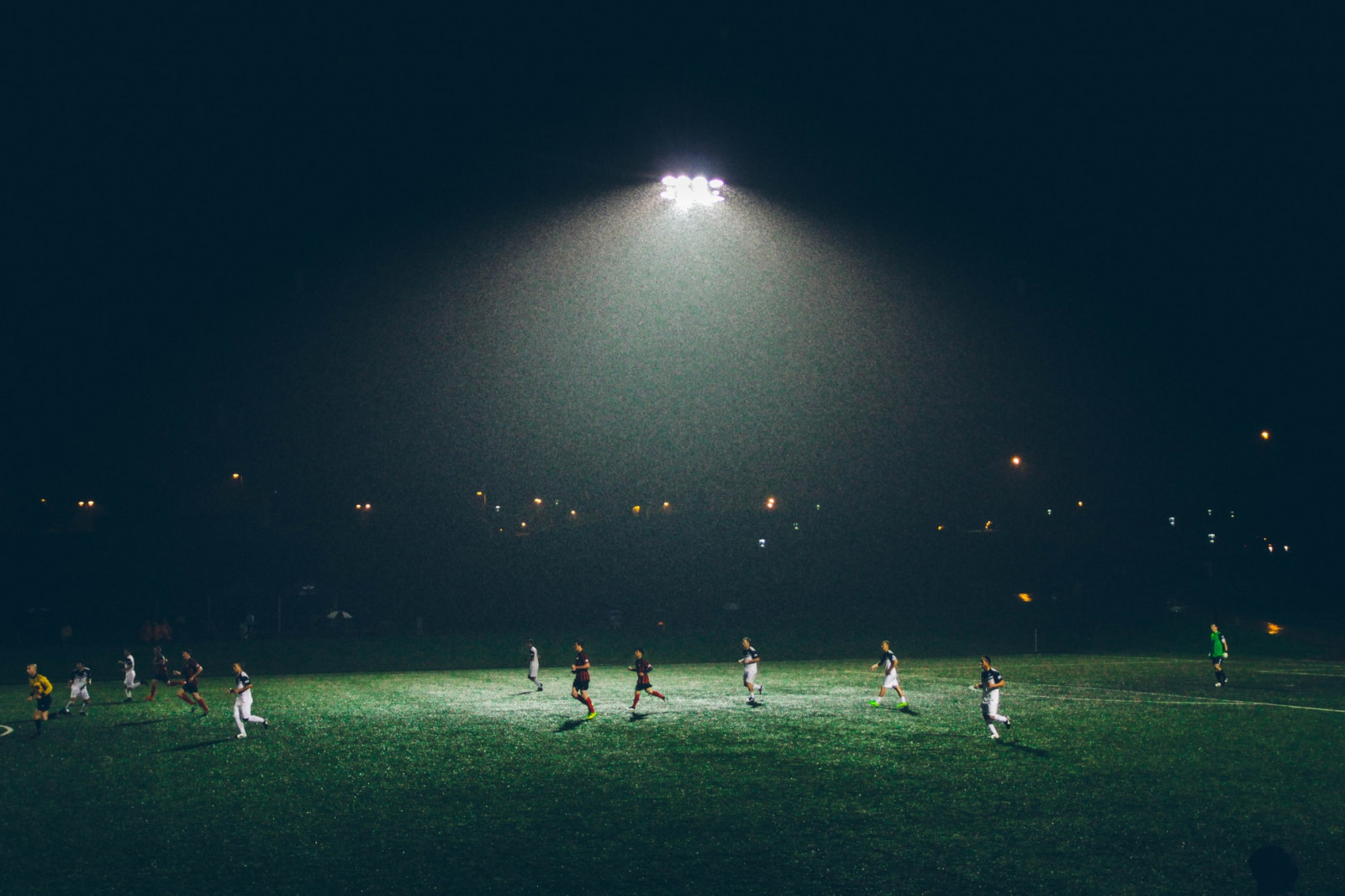 Last Friday the sporting world moved one pivotal step closer to a streaming-first future. Sports video subscription service DAZN has now secured the rights to broadcast all Serie A matches for the next three years. This transforms it into the primary broadcaster for Serie A, the top-flight Italian football league which is home to global sporting superstars Cristiano Ronaldo and Zlatan Ibrahimovic. All 10 matches per match week of Serie A will be available on the service with 266 Serie A matches exclusively broadcast on DAZN, and a further 114 co-exclusive matches per season for three seasons, starting 2021/2022. In DAZN’s official statement announcing the deal the service declared:

“It is one of the largest sports streaming deals in history and is a seminal tipping point in the migration of sports consumption from linear pay TV to OTT.”

This public relations hyperbole does now accurately reflect market realities, and DAZN is now definitively a market disruptor – not just in sports broadcasting, but also indirectly in the wider world of video and pay-TV.

Both Amazon and DAZN are leading D-Day disruption in sports

D-Day for Sports Rights, where between 2021 and 2024 the most valuable and important sports rights on the planet come up for renegotiation, is now upon us. Traditionally sports rights have been a closely-held core asset in the pay-TV ecosystem, valuable because of their premium live broadcast scarcity value – which has made them a magnet for advertisers keen to reach mainstream consumers who, until last year, predominately consumed and paid for linear TV content. While MIDiA warned of a sports right bubble back in 2018, it took the current COVID-19 pandemic to accelerate the long-term secular trend away from traditional pay-TV, and towards contract-free, low subscriber revenue-based streaming substitutive services. Cable and satellite operators have increasingly over-bid for tier-one sports rights in a rear guard battle to retain their key market USP and exclusive access to the live sports that matter to older, valuable pay-TV customers.

That was until they could no longer justify the return on investment calculations involved. A month after MIDiA’s warning of the sports bubble, and the English Premier League (EPL) rights saw the first impacts of rights disruptions. BT backed off bidding for some of its previously allocated rights (paving the way for Amazon to acquire their first football rights in the UK market) and Sky, the other domestic rights holder, had a reduced rights offer accepted for the majority of the rights, leading to a first-ever 13.2% decline in the EPL. The stage was set for a 2021-2024 recalibration of sports rights, led by nascent interest from the tech majors. This ultimately led to March’s NFL broadcast rights announcement.

While the new 11-year NFL deal may at first glance appear to merely continue the inflationary bubble initiated by traditional pay-TV, there is a catalyst driving this increased valuation which explains why the operators and networks are being asked to in some cases double the amount they will have to pay for maintaining their existing sports rights portfolios. That catalyst is Amazon. The new deal sees Amazon increase its payments to the NFL by 15 times as it transforms its digital Thursday Night Football (TNF) coverage into Exclusive Broadcast Coverage (TV and digital). For ten years starting in 2023, NFL fans will need an Amazon Prime subscription to be able to watch TNF. Harnessing the fear of where else deep-pocked Amazon may cast its covetous gaze has empowered the NFL to ramp up its pricing for its traditional TV distributors, who are also now heavily committed to the D2C big bang moment and are therefore keen to leverage premium sports coverage as a key differentiator in their accelerating domestic market share battle with subscription video on demand (SVOD) incumbent Netflix.

Amazon has now prised the streaming sports disruption door wide enough for DAZN to gallop through and make access to sport SVOD via its distribution partnership with Italian Telco TIM, the must-have subscription for Serie A fans.

Last Friday then, the streaming sports future definitively arrived in Italy. Where Italy leads, expect other markets to follow as DAZN and Amazon start to reshape the future of sports broadcasting.

The billion-dollar content play: Why Amazon is intentionally overpaying for its NFL rights

by Tim Mulligan
22 Mar 2021
Last Thursday , the sports ecosystem breathed a collective sigh of relief. The NFL, the world’s most valuable sports league, secured an 11-year broadcast deal worth a staggering $100 billion. This huge...

by Srishti Das
26 Feb 2021
India is growing as a sporting nation, with athletes performing across different international sports outside of cricket like kabaddi, motorsports, basketball, chess and so on. The majority of media consumption...