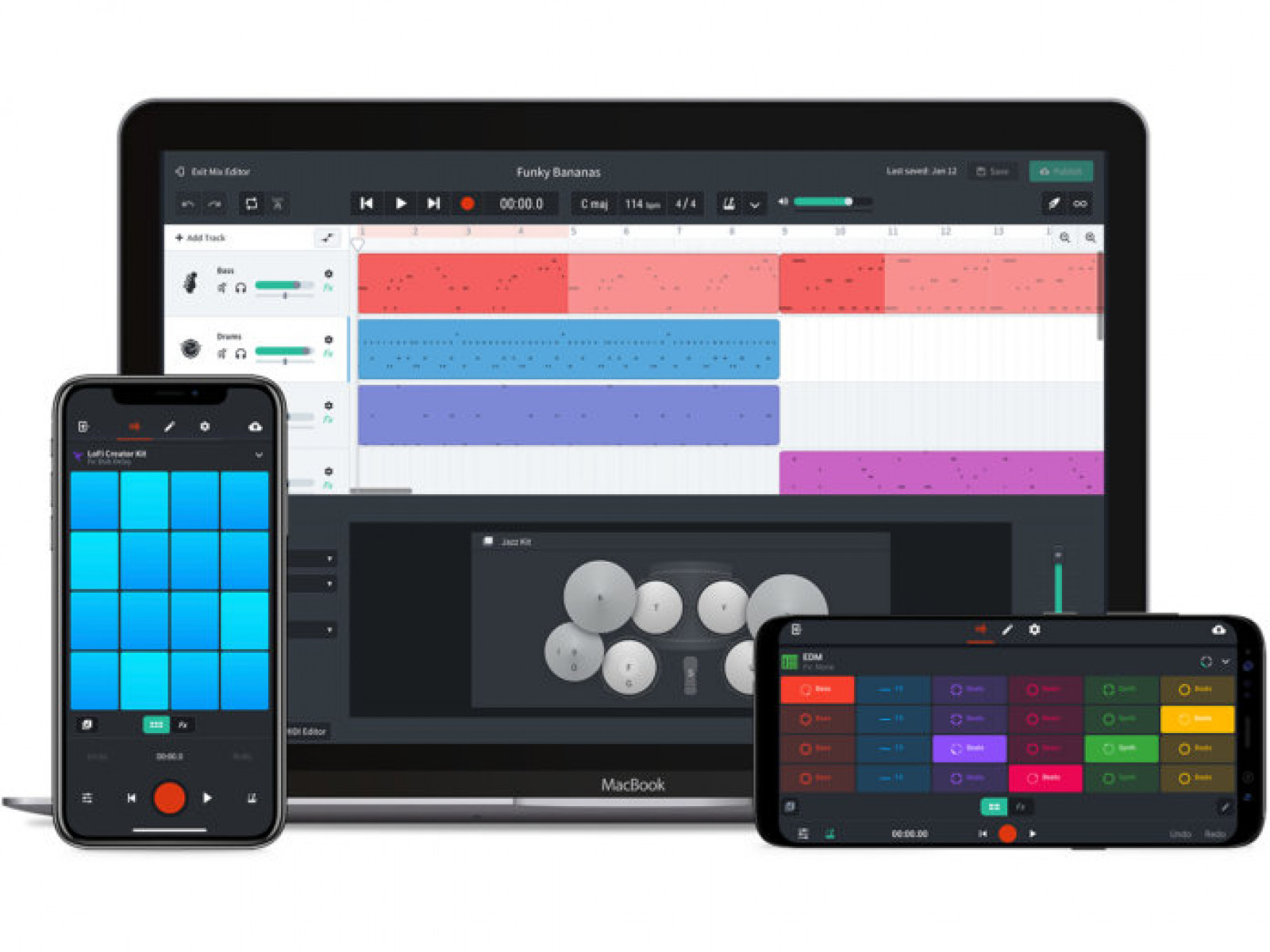 With all the growing interest and investment in creator tools companies, music production platform Bandlab hitting 30 million users points to a longer-term future for the space – one in which the boundaries spread far beyond the base of music makers. Unlike most creator tools companies, Bandlab has simultaneously built itself as a platform for creators and fans. While the 30 million ‘users’ does not specify ‘active users’, it nonetheless points to the potential of creator-centric fan communities. While this blog’s title says ‘social networks’, in truth the term is becoming redundant. Everything is becoming social; the distinction now is howsocial a platform is. Right now, most creator tools solutions are not very social at all, but that will change and those that harness the change early will have an advantage.

Artists have a branding problem

The song economy of streaming has created a branding problem for artists, relegating the profile of the artist to the side lines. If streaming was a computer, the artist would be the processor chip, the Intel inside. There are no signs that is going to change in a meaningful enough way anytime soon, so artists need to look to other places where they can build their profiles and relationships with fans. One solution is to bring fans closer to the creative process. A growing number of artists that have done writing and production videos on Twitch have learned that there is strong fan interest in what might otherwise look like quite a niche topic.

Music production software and hardware have traditionally been relatively complex, and so it is only natural that fan spaces did not get built around them. However, the music creation process is undergoing a user experience revolution, with elegant, intuitive design prioritised. This user-centric mindset means that the newer generation of creator tools products already have a more consumer-friendly feel, and many also already have strong creator community tools. These are the foundations for building fan communities.

Bandlab is building an end-to-end creator tools platform, incorporating a DAW (the music making software), sounds, distribution and audience. This ecosystem play will become more widespread as investors put together multiple creator tools companies to build single combined entities, such as Francisco Partners’ investments in Native Instruments and iZotope. The depth and breadth of fan involvement will become a key battle ground for creator tools companies. The rise of these fan-micro-communities built around exclusive and early access to their favourite creators will become a defining characteristic of the future of the music business. Perhaps even more important is the way in which these micro-communities will open up new income sources for artists. Products like creator subscriptions and virtual merch could ensure that most creators would earn many multiples more from their micro-communities than they could from streaming.

Just one more way in which creator tools companies are set to transform the music business.

by Mark Mulligan
11 Mar 2021
At the start of the year private equity firm Francisco Partners acquired a majority stake in creator tools stalwart Native Instruments. It always looked like it was going to be the start of something big...

by Dara Jegede
30 Nov 2020
- A new generation of artists is engendering a new creative paradigm, where production is far more central to the creative process and artists are able to make and release high-quality music more quickly...
No thanks