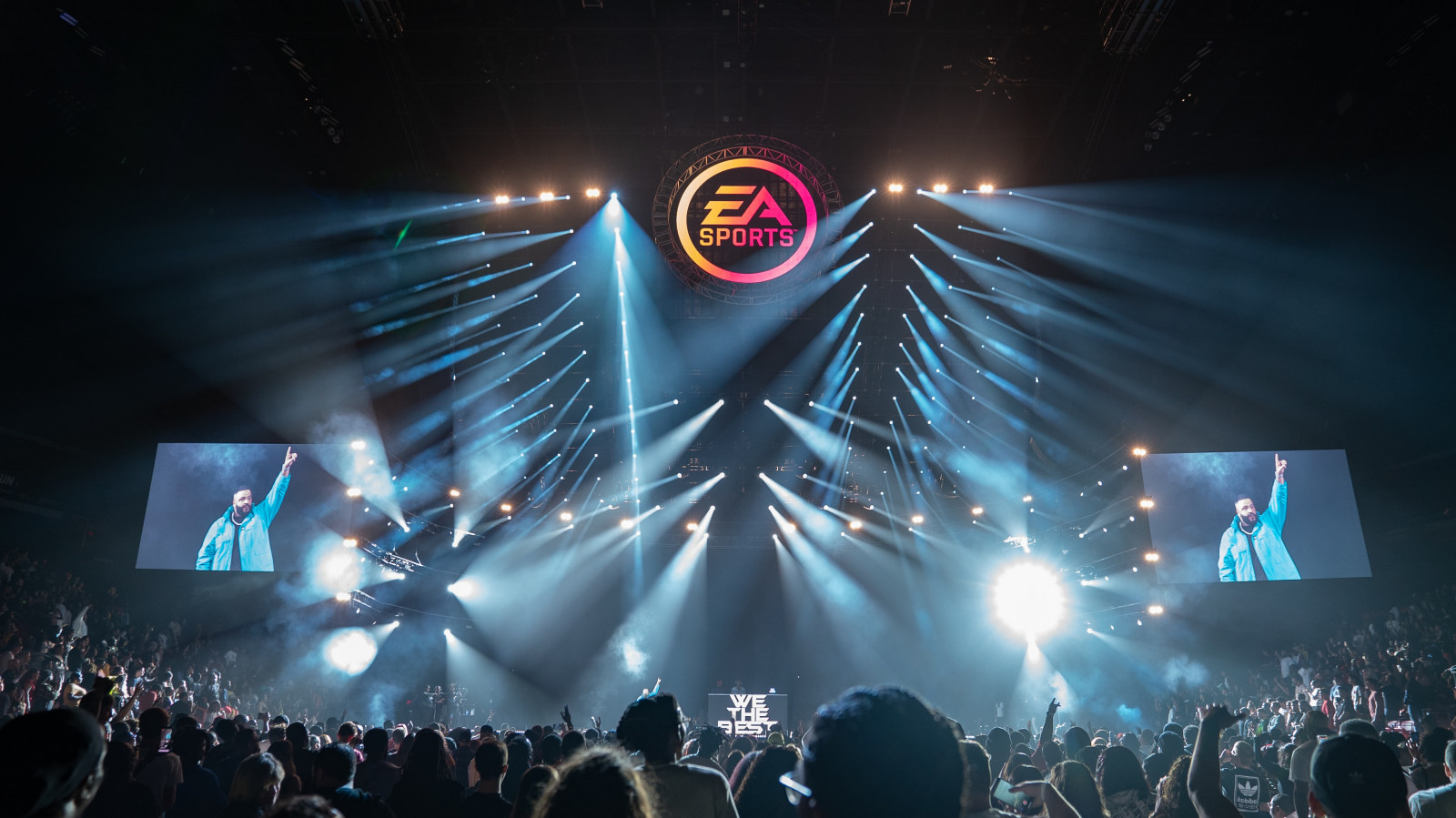 Esports events bring thousands of viewers from around the world into a shared space. Despite being major spectacles, these events are often a high-risk high-reward opportunity for esports organisations.

When looking at the August SEC filing for the only publicly traded esports organisation, Faze Clan, the following was clear:

In 2021, Faze Clan brought in roughly $1.5 million from esports tournament winnings across their ten esports teams (an average of only $2,700 per pro player). Benchmark this against the full-time payroll that many organisations entertain for their esports athletes, and it is obvious that this will seldom be the part of esports organisations that make their long-term unit economics work. However, esports organisations are arguably heavily over-extended in the number of pro players versus the number of creators they sign and pay. Arguably, sponsorships are a big caveat to the financial security of esports, but athletes are not the most effective for driving sponsorships – not if they are also meant to compete at the highest level.

While building a reputation as an esports company is often born out of its esports tournament success, the longevity of their business models sits with creators. However, for now, esports organisations only have a partial grip on the creators as they are not always employees, and partly because the largest ones feel they have enough power to ‘do what they want’ – as opposed to activate a brand at the snap of a finger. This needs to change if esports organisations are to unlock the next growth chapter of their journey. They need to start thinking of themselves as media, entertainment, and talent agencies, rather than sports clubs, to allocate resources more effectively. Only this will unlock their full growth potential.

Stay tuned for an upcoming MIDiA report on key performance metrics of the top ten most valuable esports organisations, thus illustrating some of these growth barriers and opportunities. If you would like to find out more about this report, please contact press@midiaresearch.com, or stephen@midiaresearch.com to find out more about how to access it.

by Tatiana Cirisano
3 Nov 2022
It is finally happening. Apple Music raised its music streaming subscription price for the first time ever, following price rises from the likes of YouTube and Deezer, and Spotify indicates that it will...

by Ashleigh Millar
2 Nov 2022
If you have found yourself of TikTok over the last month, you will have most likely been inundated with Sam Smith ‘Unholy’ and Meghan Trainor ‘Made You Look’ content. The two artists made TikTok...
No thanks