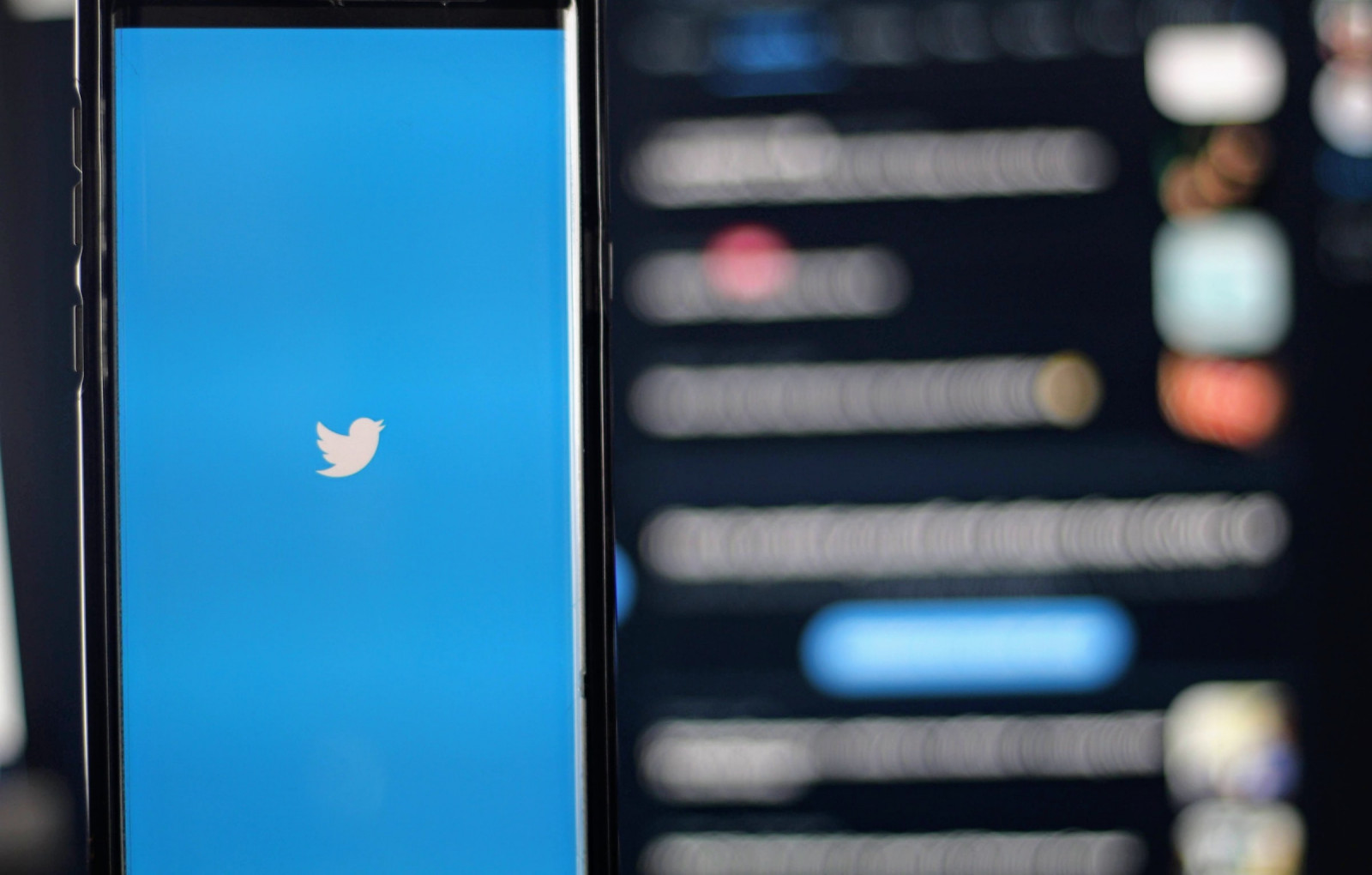 Amid Twitter’s subscription turmoil, Elon Musk unveiled plans for a land grab on his social media rivals. The likes of YouTube, Facebook, and Twitch moved into his sights as he recently declared that he is preparing new financial incentives for creators to encourage the biggest influencers to take up residence on his newly acquired social media app.

According to Musk, the new terms will be far-reaching with “creator monetisation for all forms of content.” They will be highly competitive and would “beat” the 55% slice of advertising revenues that YouTube hands its biggest internet stars. On the surface, this is good news for creators at a time when their advertising return is set to suffer at the hands of global economic malaise. Put simply, Twitter can add an extra layer of competitive tension for the biggest social video platforms that rely on the huge followings of their online talent to ensure the subscription and ad revenues keep flowing in.

If Musk makes good on his word, then creators will have another point of defection should they become disillusioned with the financial terms being offered by rivals. The question is whether such market ructions are enough to herald a remuneration revolution for creators, and who will directly benefit from the change. So far, the social video platforms have poached talent from their rivals by sweetening the financial terms for the biggest creators. Ludwig, TimTheTatman, and Dr Lupo, three of Twitch’s biggest stars, all left the service last year to sign exclusive deals with YouTube. Dr Lupo claimed the package was so lucrative that it provided him with financial security for life.

With YouTube’s biggest star MrBeast earning as much as $54 million last year from the 10 billion views for his video content, the Google-owned platform believes the surest route to growth is by satisfying the biggest players in the creator food chain. It is a strategy that appears to be working: content creators on YouTube earned $300m last year, an increase of 40% on the year before, according to Forbes.

Not just targeting the big beasts

By looking to trump YouTube’s 55% ad revenue share, Musk appears to be proposing a similar talent acquisition strategy for Twitter. Yet, with Twitch and YouTube proving native platforms for content such as gaming, it may take more than big cheques to convince creators their communities will continue to grow. Where the chief executive of Tesla may find longer-term wins is by targeting the middle and lower-tier of creators. Twitch has been fighting to contain creator dissent across its platform after ditching the 70 / 30 revenue split for streamers on premium deals in favour of a 50 / 50 share. While the focus was on its biggest creators, smaller streamers were equally concerned that one of the platform’s largest incentives for growth had been removed.

Targeting this larger but less financially lucrative cohort of creators could prove a more impactful option for Musk. Shifting focus toward the mid and lower-tier creators could amass a larger pool of defectors, build Twitter’s credibility as a creator-focused platform, and increase the chances of unearthing the next MrBeast or Jake Paul rather than buying that talent in. Such a move could usher in a remuneration revolution by forcing livestreaming platforms to re-think how their middle to lower tier creators are recompensed to prevent discontent bubbling over. There is of course one big caveat: Musk must get Twitter’s house in order first.

by Tim Mulligan
14 Nov 2022
H2 2022 is proving to be an inflection point for video streaming. The dramatic increase in available services across subscription video on demand (SVOD) and ad-supported video on demand (AVOD), has coincided...

How to recycle games IP: God of War: Ragnarök

by Sam Griffin
10 Nov 2022
Familiar enough, but not too familiar Recycling games IP is commercially beneficial to games companies, be it from the cost, risk, or predictability perspective. Despite, or perhaps because of, the constant...

Why Amazon’s podcast move is even bigger than it looks

by Tatiana Cirisano
10 Nov 2022
Last week, Amazon made headlines with its move to expand the catalogue of music available to Prime members from 2 million songs to 100 million. But the announcement also included a major implication for...
No thanks