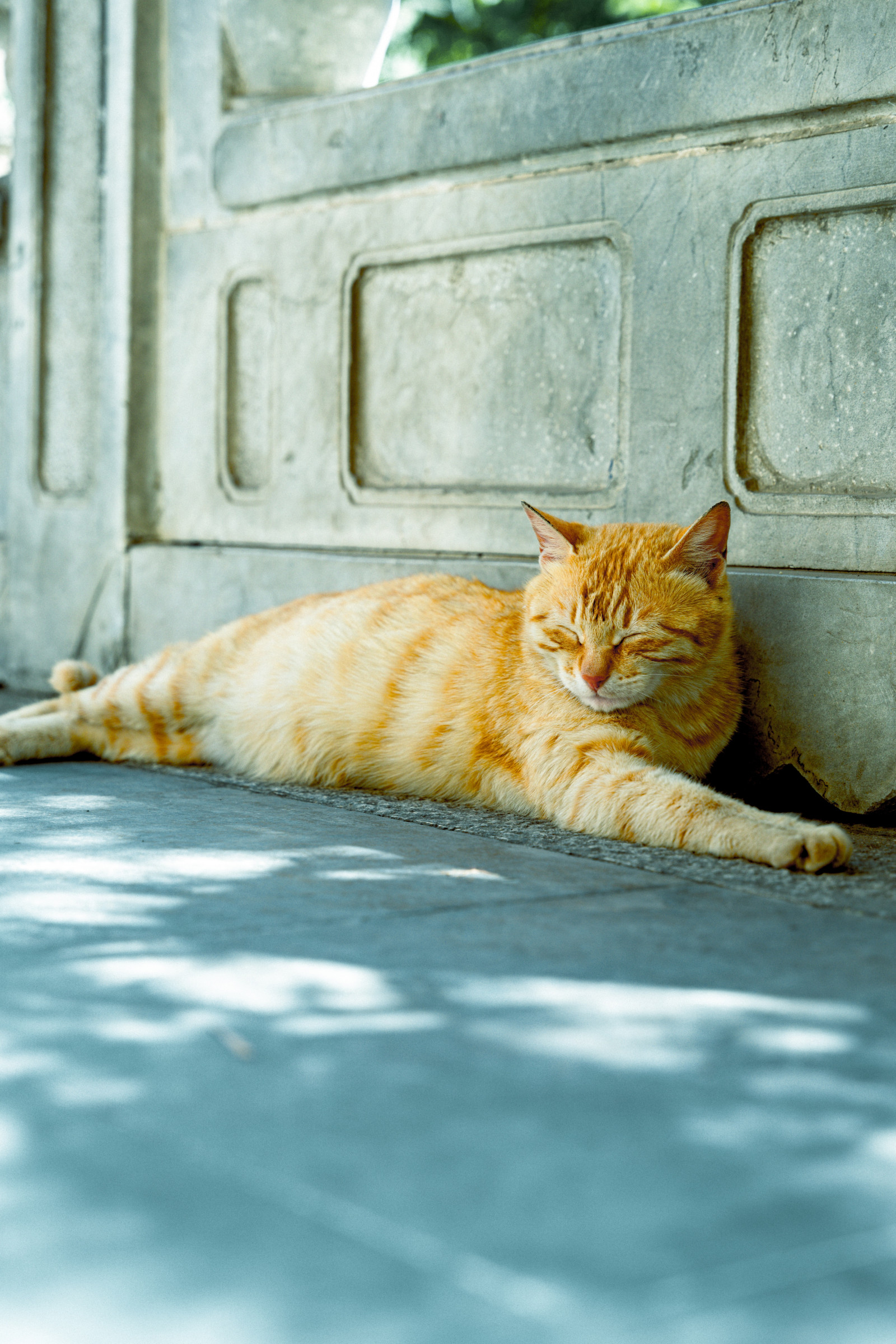 Last week, my social media feeds were taken over by the release of Stray (the ‘cat game’) trying to grab my attention. I suppose that this was to be expected – I’m a cat-owning games analyst after all. Social media algorithms certainly seem to know that.

As much as I was looking forward to playing the game (not just for my love of cats and games, but also for its originality), a very busy week meant I was only going to get to try it out with some delay after release. In the meantime, I have been exposed to countless posts and videos featuring the game – one cuter than another, one cooler than another. With every cute and awe-inspiring video that made it onto my feed, my  expectations of the game heightened.

By the time I finally got to play the game, my expectations had grown so unrealistically high that despite having really enjoyed it, the session left more to be desired. Emotionally, rather than functionally / rationally. I couldn’t quite put my finger on the source of my discontent – the game WAS fun; the cat WAS cute; I DID enjoy meowing and knocking things off surfaces... but I was not struck with the same ‘aaaawwww’ reaction I had felt during the course of the week, when seeing the social media videos.

And then it hit me – I had fallen into the social media promotion trap! Everyone knows that, ordinarily, the digital lives of people we follow on social media can be starkly different to  reality. And yet, seeing the content around Stray made me not only believe, but expect it to produce a certain level of emotion in me when the opportunity arose to finally play it. When it didn’t, the likelihood of me returning to the game fell drastically. Had I discovered the game more organically, without such high expectations (e.g., by browsing an online store, or simply hearing about it from a friend), the experience would have certainly been good enough for me to return for more.

Here is why it matters. Until relatively recently, the key goal in the traditional games business model was to convince the consumer to buy it. Maximising flashy content and building up expectations as much as possible through marketing efforts used to make complete sense for premium games without in-game purchases (such as Stray). If the expectations were high enough, gamers would download the game. Whether the experience delivered just over or just under expectations was not as critical to the commercial wellbeing of games companies because the transaction would have already taken place and the revenue booked. Today, however, an increasing number of games are running engagement-based, rather than unit sales-based, business models. The download itself is no longer necessarily the commercial endgame, spending time inside the game is. Whether a gamer returns to a game after first launching it (and for how long) now arguably matters more than ever before.

This made me think – does the delta between gamer expectations and their actual experience play a significant role in the likelihood of them coming back and engaging for longer? And if so, is this being effectively managed within current games’ marketing strategies? As business models of video games evolve, marketing strategies and tactics may also need to adjust alongside.

In the near future, we could start seeing more of an ‘under-promise and over-deliver’ marketing approach in a bid to maximise engagement over downloads or unit sales.

Podcasts are creating a new era of news

by Annie Langston
28 Jul 2022
Podcasts are becoming a brand extension for every level of public figure, even those who have been shut out or disgraced elsewhere. After being fired from their network positions for allegedly violating...

Winter is coming, and Amazon is ready: why the multi-service major is raising its prices

by Hanna Kahlert
27 Jul 2022
Subscription fatigue is already threatening the Covid-driven entertainment boom as post-pandemic behaviours compete for time, money, and attention with the digital subscriptions that thrived under lockdown...
No thanks