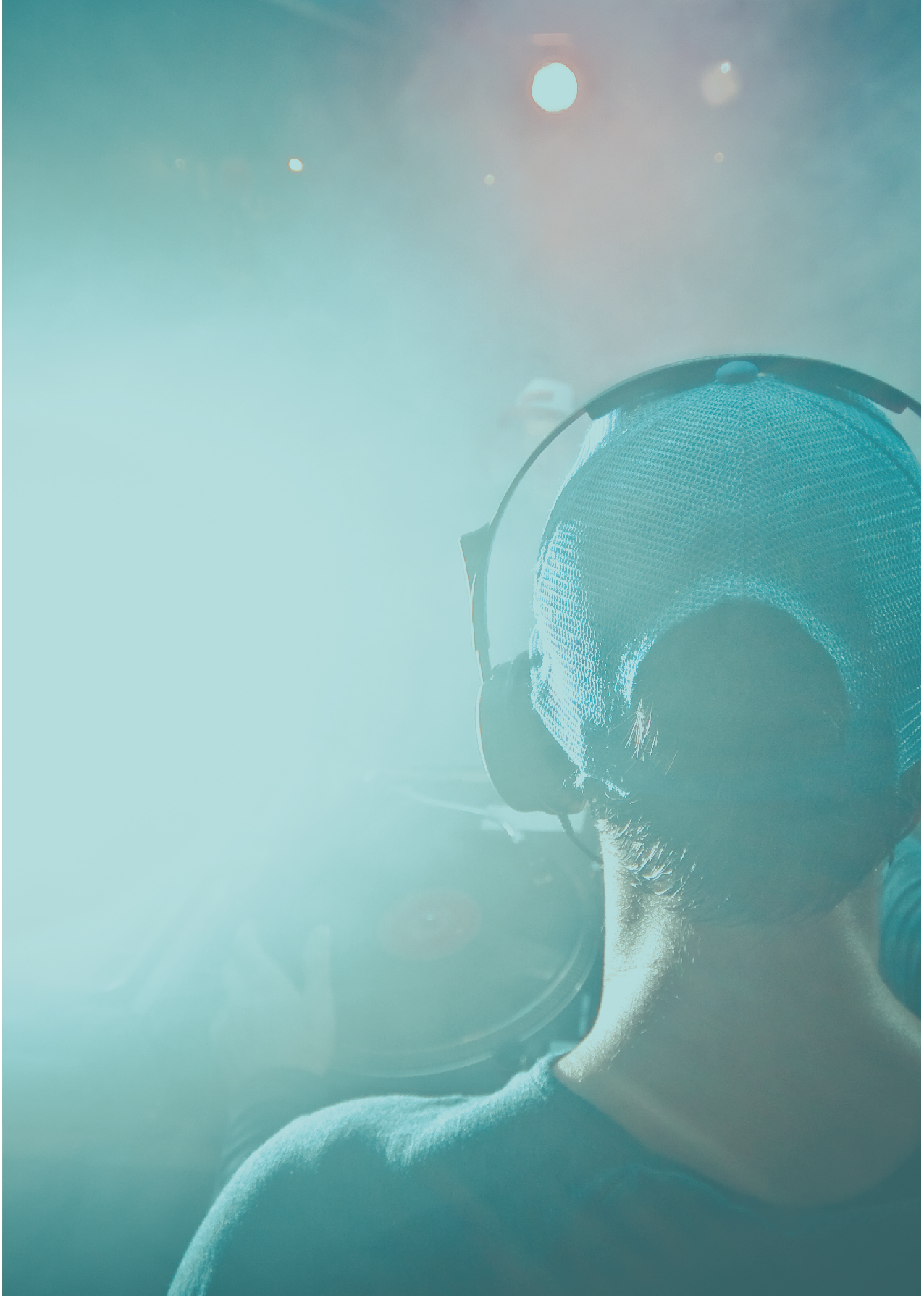 Apple’s forthcoming streaming service Apple Music has been making no end of headlines. So far Apple is coming out on top and the latest development shows just how Apple intends to fully use its power and influence. Pharrell Williams had the biggest single of the year in 2014 with ‘Happy’ and is making his next single ‘Freedom’ exclusively available on Apple Music. This is one of the first major salvos in what will be the ‘Exclusives Wars’ over the next year or two, with each streaming service looking to hit home a telling blow on its rivals by securing a track or album exclusively on their service.

Exclusives Have Worked Well For Video

The exclusives strategy has worked well for video streaming services, most notably Netflix (House of Cards, Orange Is The New Black) and Amazon (Bosch, Transparent). Each of those services, and others such as Hulu Plus and Xbox, have paid handsomely for shows that will only ever be available on their pay-walled platforms. It is commissioning as acquisition strategy. The model will not translate easily to music however. The TV content landscape is inherently fragmented and there is no place anywhere, online or offline, where you can simply get instant access to everything with one fee. Audiences are used to having to go to different places to get their favourite TV shows. But with music we expect to be able to find it all in one place and if just one band or singer (Taylor Swift anyone?) is missing from a catalogue of 30 million we consider the service to be incomplete.

Music Exclusives Will Fragment The Market

This is the environment in which the Exclusives Wars will be waged. The result is likely to result in a more fragmented marketplace. But whereas in video that results in consumers taking up multiple subscriptions, the same will not play out with music. Amazon and Netflix are each small enough slices of the video pie with enough variation in their respective catalogues that they make some degree of sense (for TV super fans at least) consumed together. But paying for, for example, TIDAL and Apple Music would be largely paying twice for the same product simply in order to get one or more albums’ worth of music on top.

Apple Will Come Second, To Free

The most likely winner in this scenario? Free. Disgruntled subscribers will simply go to free services to get the exclusives, whether that be YouTube or Bit Torrent.

After free, the next most likely beneficiary of the Exclusives Wars is Apple. Its unique leverage (besides its $128 billion cash reserves) is that it is already the main source of digital revenue for most artists. So all it needs to do is say ‘look we already know you’ll likely make $x million on iTunes, we’ll guarantee you that revenue to appear exclusively on Apple Music’. There aren’t many artists who would turn that offer down.

In the meantime expect a growing body of disgruntled streaming music subscribers as they find more of the music they like only available somewhere else.