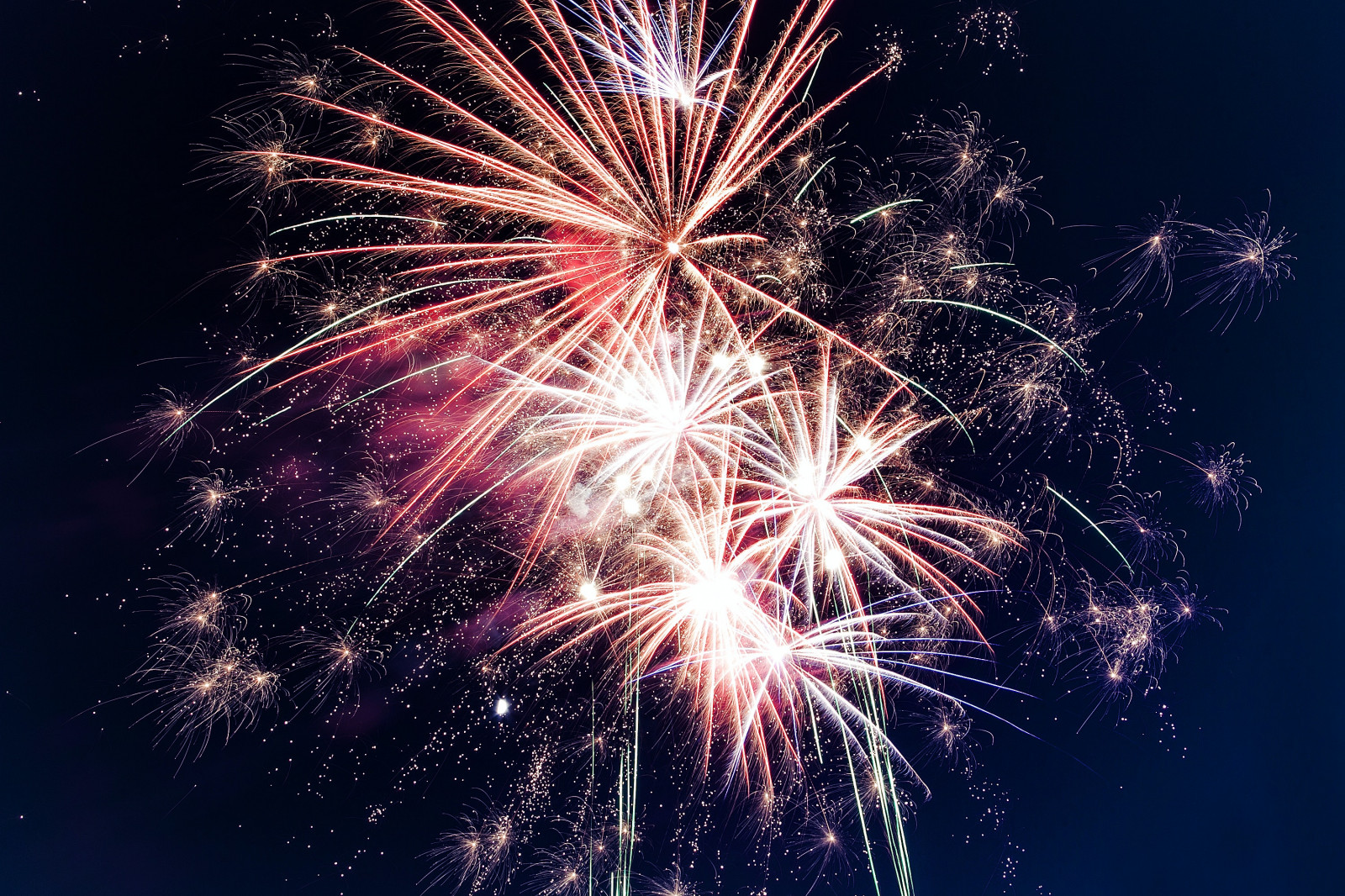 Only last week we wrote about Take-Two acquiring Zynga for $12.7 billion in what was the largest games acquisition in history. But that was last week. This week, that record is beaten more than five-fold, thanks to Microsoft acquiring Activision for an eye-watering $68.7 billion.

The news of the year happening in January? Convenient! On a serious note, this is transformational on a number of fronts including: console war dynamics, subscription adoption and distribution, Cloud wars, as well as the publisher landscape.

It is possible that we will now see further consolidation in the publisher market. One, Sony will need to respond with something big here. Two, other top publishers, including Take-Two or EA, will look to cement their positioning against the competitive pressures coming from Microsoft over the next few years, if the transaction concludes.

2022 is indeed shaping up to be an unprecedented year for the games industry.

Ubisoft+ is coming to Xbox as shifts in distribution continue

by Karol Severin
6 Jan 2022
Ubisoft has announced  that its subscription service Ubisoft+, currently available on PC, will come to Xbox in the future. It will also make its upcoming title Rainbox Six Exploration available on Xbox...

by Srishti Das
2 Dec 2021
Believe Music, launched in France in 2005 with an aim to empower and support independent artists and labels. Since launching in India in 2013, the company has worked hard to bring their values to the Indian...
No thanks